Canada’s ambassador to the United States says the Liberal government would be “happy” to renegotiate the North American Free Trade Agreement with president-elect Donald Trump’s team. 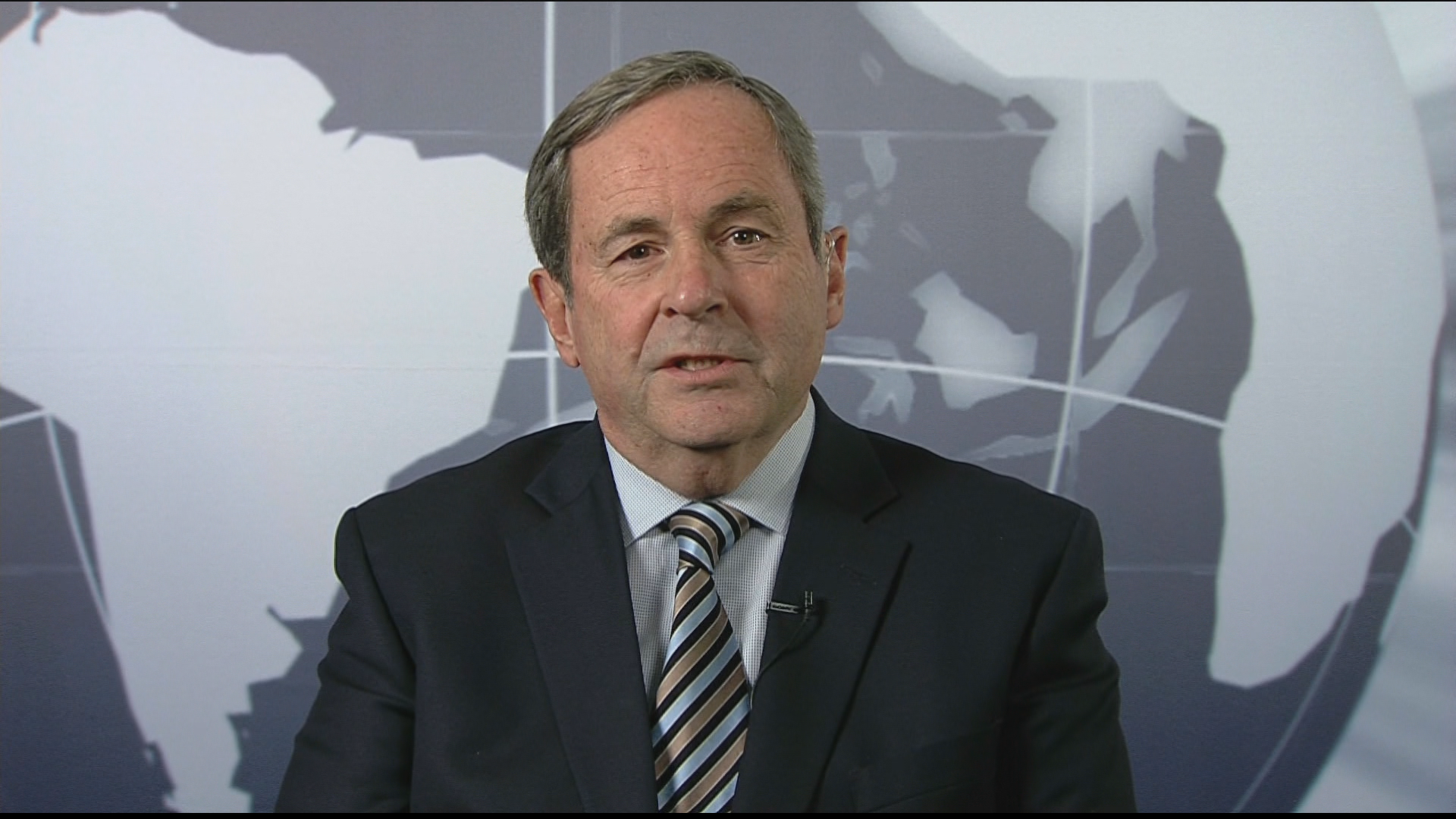 Ambassador says Canada would be happy to talk about improving NAFTA

5 years ago
7:13
Canada's ambassador to the U.S. David MacNaughton says he would be happy to talk to Trump about changes to NAFTA 7:13

Canada's ambassador to the United States says the Liberal government would be "happy" to renegotiate the North American Free Trade Agreement with president-elect Donald Trump's team.

"Obviously any trade deal can be improved, and to the degree that the president-elect of the United States wants to see improvements to NAFTA, we'd be happy to sit down and talk," Ambassador David MacNaughton told CBC News Network's Power & Politics.

"We've got some things I think we'd like to see, and happy to have that discussion with him when he settles in," MacNaughton told host Rosemary Barton.

Later Wednesday, Prime Minister Justin Trudeau's office put out a statement saying he had spoken with Trump to "congratulate him on his election victory."

The statement said Trudeau and Trump "reiterated the importance of the Canada-United States bilateral relationship, and discussed various areas of mutual interest."

Trudeau also invited Trump to visit Canada "at his earliest opportunity," with Trump offering the same to the prime minister, the statement said.

Canadian officials have been meeting with Trump's advisers as well as Democratic and Republican members of Congress to prepare the Liberal government for a Trump administration, MacNaughton said in his interview earlier in the day.

MacNaughton explained that Canadian officials have "a pretty good handle" on what to expect from a Republican-controlled Congress and will be pushing Canada's agenda at the same time.

"What I am really counting on is trying to focus in on some the things that the president-elect has said, which is that he's looking to strengthen the U.S. economy to make it better for all Americans regardless of where they live, and I think the same thing is true for us," he said.

Central to that discussion will be working to improve NAFTA, without harming a deal that MacNaughton says has brought so much economic prosperity to the continent.

A deal on softwood?

"NAFTA has been a success for Canada, the United States, and Mexico," he said. "There's been a fourfold increase in trade since NAFTA was signed, so I think there are many elements of NAFTA that have been tremendously successful.

"Certainly in terms of Canada and the United States, we have integrated supply chain in terms of our manufacturing. There's co-operation in our economies at all levels, so I don't think anybody would want to interrupt that kind of economic success."

Asked if MacNaughton thought he could secure a new softwood lumber deal before President Barack Obama left office, he said Canadian officials are meeting with their U.S. counterparts, and heads of industry, and he hopes a deal can be struck before January.

"Litigation only helps the lawyers," MacNaughton said, foreshadowing the possibility the softwood lumber dispute could once again end up in court.

"Frankly I'd rather see the money go into improving the economies of Canada and the United States and the people who work in the lumber industry rather than have it go through a litigation process," he said. 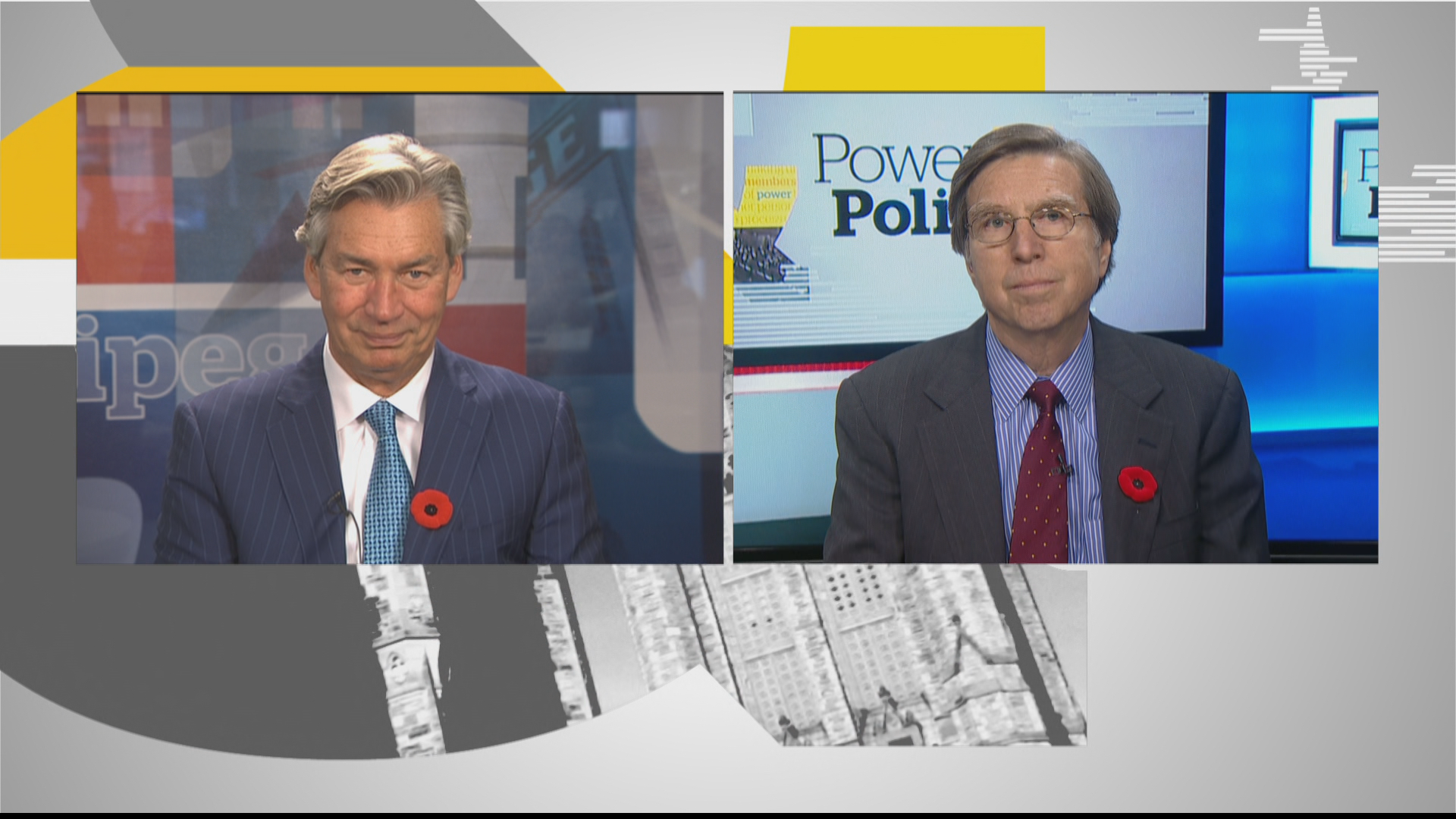