Trudeau's Liberals check their to-do list: 67 promises down, more than 200 still to go

Justin Trudeau's Liberals, elevated to power on promises to do all sorts of things and awash in enthusiasm for data and evidence, are proposing now to account for what they've been doing with their time in office.

Justin Trudeau's Liberals, elevated to power on promises to do all sorts of things and awash in enthusiasm for data and evidence, are proposing now to account for what they've been doing with their time in office: to quantify both their own ability to keep a promise and track whether keeping those promises is contributing to measurable improvements in the welfare of the country.

Now it is down to how well they keep score on themselves.

First, this morning, the Liberals are launching a mandate tracker: an online accounting of the government's progress, or lack thereof, on each and every commitment specified in the mandate letters issued by the prime minister to each cabinet minister.

By the government's own count — CBC News was given an early look at the website — there were a total of 364 commitments specified in those letters.

At the midway point of its term, the government believes it has fulfilled 66 of those promises. (Another commitment to resettle 25,000 Syrian refugees is considered "completed" but "modified" because that mark was not reached until February 2016, instead of the promised deadline of Dec. 31, 2015.)

Three commitments are listed as "not being pursued." These include, most infamously, the promise of electoral reform, but also promises to remove the GST from new capital investments in affordable rental housing and provide a 12-month break on employment insurance premiums for companies that hire young workers,.

The majority of commitments are listed as "underway." Of those, 218 are listed as "on track," while 13 are described as "underway with challenges." The promise to balance the federal budget by 2019 is considered an example of the latter — the challenge apparently being that it's almost definitely not going to happen.

The website will be updated regularly over the next two years.

The Trudeau government's own tally can be compared with a count maintained by researchers at Laval University. Based on 353 promises identified in the last Liberal election platform, those researchers gives the Liberals credit for keeping 110 commitments so far and breaking 12.

But beneath those numbers, there will be room for debate. The site provides some explanation for each commitment, and how well the government has accounted for itself should be closely parsed.

When Jean Chretien's Liberals issued a 36-month progress report in 1996, they claimed to have fulfilled 78 per cent of their promises. But they also credited themselves with beginning to both replace the GST and wind down what was then known as the Department of Indian Affairs — both the department and the tax, you might notice, are still with us.

Any government should be happy to list off its good deeds. And, depending on how many more items the government is able to complete between now and 2019, much might depend on how much progress the Liberals are able to demonstrate on those commitments not quite fulfilled.

But the mandate tracker is also just the first part of an effort to quantify the government's efforts.

In a few weeks, a second report will attempt to link the government's priorities and actions with metrics that track real-world progress and change.

Since coming to office in the fall of 2015, the Liberals have dwelled on a school of thought known as "deliverology" — an approach, developed by an adviser to Tony Blair's Labour government in the United Kingdom, that aims to prioritize the delivery of policy and the measuring of results.

"A lot of energy is placed on announcements — oh, we're investing $20 million in this project. And the follow-up a year later or two years later — to say, well, X number of people have had their lives affected positively by that investment — isn't always part of the operations or philosophies of government," Justin Trudeau said in May 2016, in response to a question about the government's management philosophy.

In theory, that would be a useful approach.

With that second report, "deliverology" will go public. Data might be presented on things like child poverty, housing, retirement security, access to broadband internet or boil-water advisories on Indigenous communities.

"The goal is to put as much information out there and data out there as possible, with clarity around goals," said a senior government official who spoke on condition of anonymity.

Doing the math on more data

At best, this might lead to a better discussion about what government does, what issues it is trying to address and what policies make a difference.

At worst, new reporting could merely give the government new ways to claim success.

Much will depend on what metrics the government chooses to focus on, whether it can reasonably connect government activity with changes in social outcomes, and whether the government is willing to admit failure.

If it were easy or risk-free for the federal government to rigorously report on the actual impacts of its actions, someone probably would have done it by now.

At the very least, the Liberals seem to have realized there are significant gaps in what the government knows — the last federal budget committed more than $400 million to a half dozen data initiatives. Even still, it could take years to determine whether a policy made an impact. 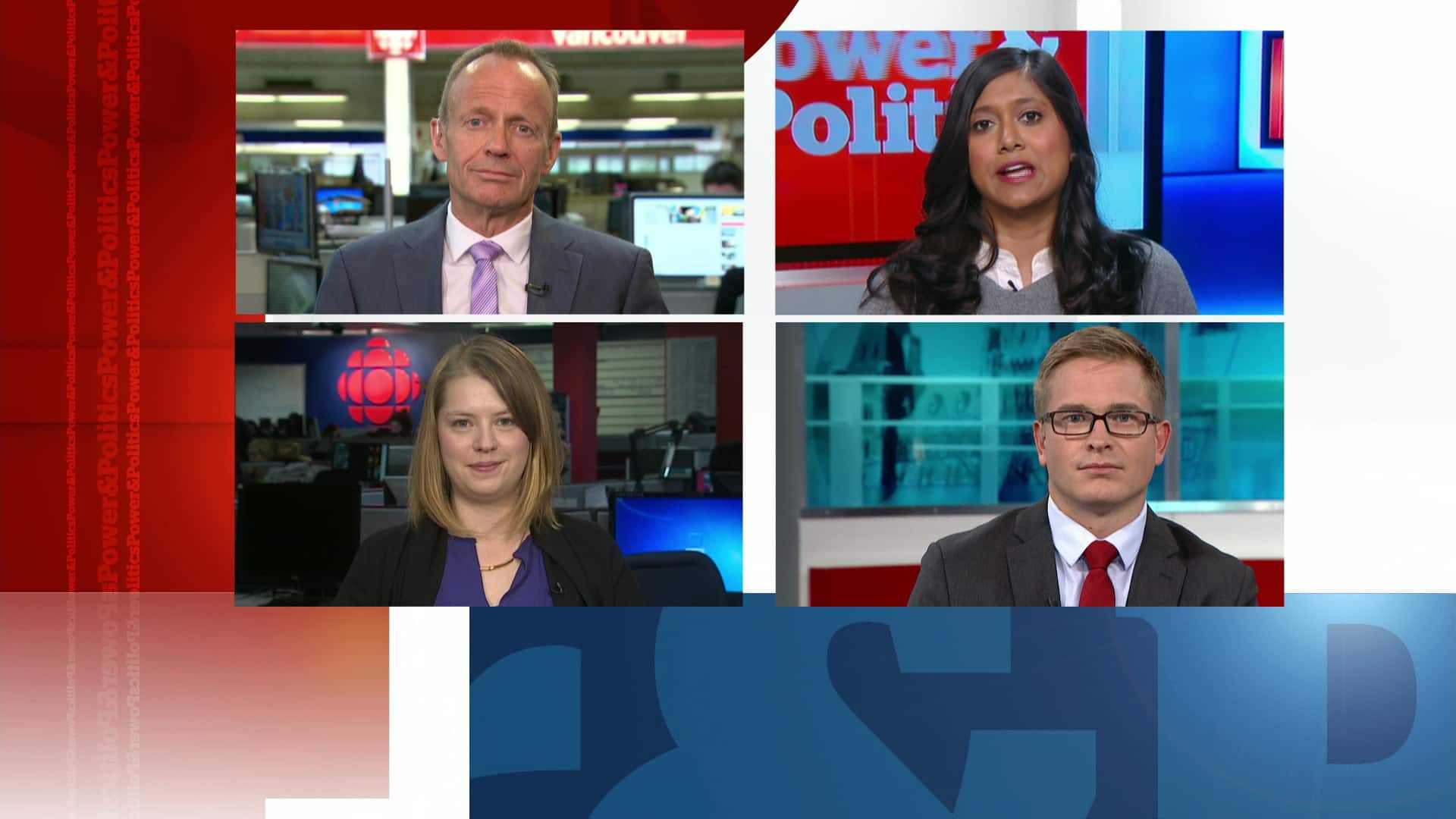 In an interview, Kevin Page and Sahir Khan, formerly of the parliamentary budget office and now leading the Institute of Fiscal Studies at the University of Ottawa, say measuring performance will matter most if it is built into every step of the system: as part of determining how resources are allocated, how public servants are judged and how MPs vote on government spending.

And Page says it should be applied to all spending, not just the shiniest objects.

If you are a conservative who believes in limited government, there is less reason to worry about demonstrating that the government can actively deliver meaningful improvements to society.

But a government that pledges to spend more and involve itself in more areas has some incentive to show that all that money and activity has amounted to substantive change.

Ultimately, that is what the Liberals are contending with: not only a need to show that they can be trusted to do what they said they would do, but that their vision of government is supported by the evidence.