The Liberal government is injecting $291 million into policing in First Nations and Inuit communities in Canada over the next five years, following years of complaints and legal challenges from Indigenous police forces that they’ve been chronically underfunded.

Ottawa is also asking provinces, territories to increase their contributions

The Liberal government is injecting $291 million into policing in First Nations and Inuit communities in Canada over the next five years, following years of complaints and legal challenges from Indigenous police forces that they've been chronically underfunded.

The federal government ​pays about half the cost of policing for about 450 communities, including many remote and fly-in-only areas. Some 420,000 Canadians are affected.

"This federal funding, which is nearly triple the basic amount that was identified in Budget 2017, represents the largest federal financial commitment since 1991," Public Safety Minister Ralph Goodale said Wednesday in Winnipeg.

The investment will kick in starting next fiscal year and covers communities already in the First Nations policing programs, the minister said.

The money will go toward improving salaries, hiring new officers and buying new equipment. Some forces had been dealing with issues such as expired bullet-proof vests and lapsed training.

"We need better policing standards, we need better equipment, we need an improvement in salaries and we need more officers," Goodale said. "And it's to respond to that that we calculated the amount that we are now investing."

Ottawa pays about 52 per cent of the program's cost, while provinces and territories pay the rest.

Goodale's office says it will ask regional governments to increase their contributions to the program, which has been in place since the 1990s. Previously, the agreements with the communities lasted five years and had to be negotiated and renewed.

Sheila North, grand chief of Manitoba Keewatinowi Okimakanak, said in an interview with CBC News Network she hopes the funding will address the disparities in some regions in northern Manitoba that are underserved by police services.

She said special constables under the provincial government have limited policing powers and the RCMP sometimes can't reach remote communities for weeks.

With the new federal funding, North said she hopes to some of it will be used to create Indigenous police forces in those remote regions to fill those gaps.

"Without that, our communities are at risk," North said, adding that existing facilities in some regions fall well below acceptable standards.

"Sometimes [Indigenous communities] don't see RCMP for 30 days when there's an emergency, so then a constable — and even our chiefs and councillors — have to be the ones who are going in and do the work of a policeman, when they don't have the authority — and there's potential liability there." 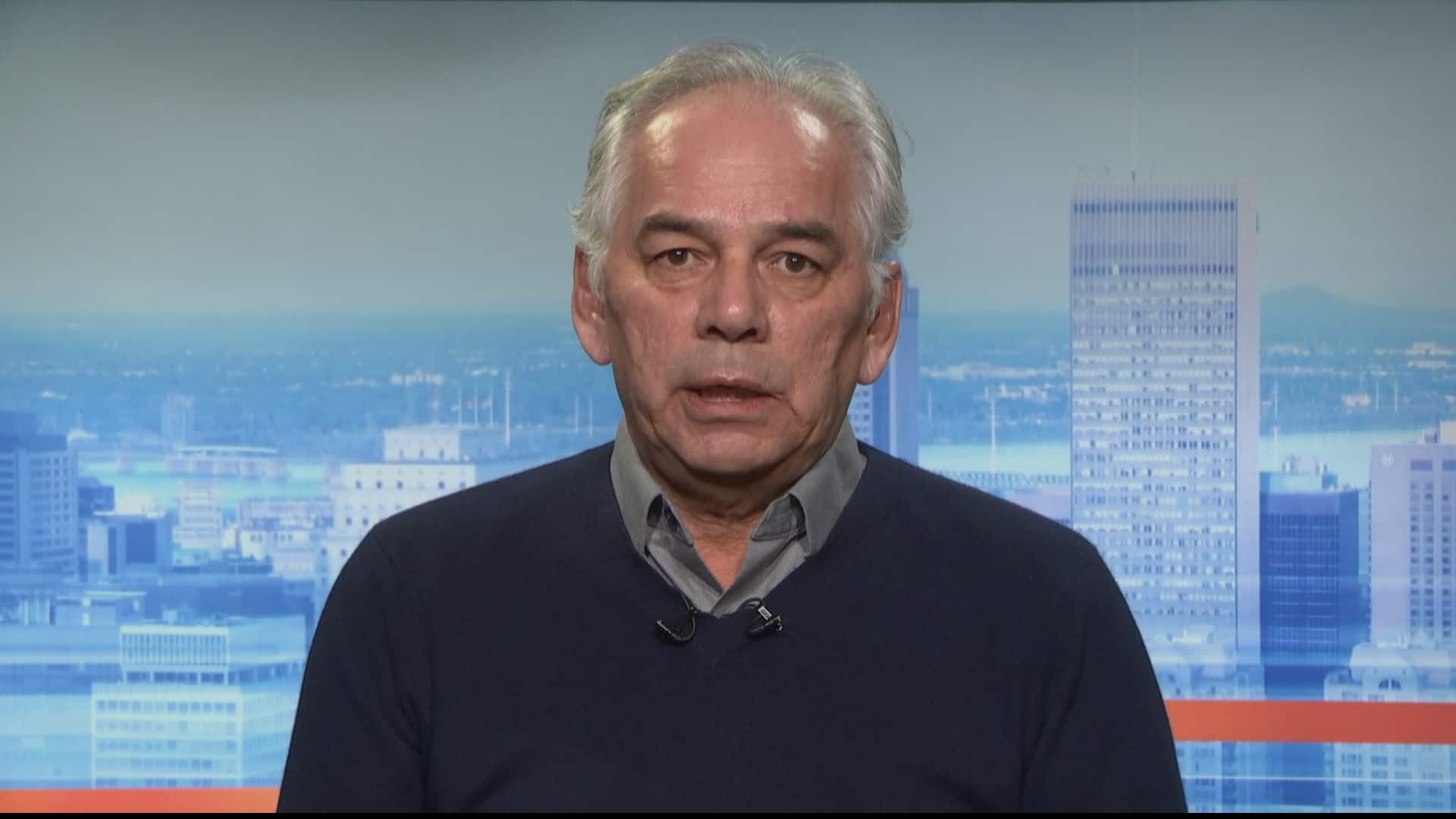 For the first time, Public Safety Canada said its funding commitment will be ongoing and rise with inflation. By 2022-2023, the annual yearly investment in the program will reach about $175 million, said public safety officials.

"This new funding will be ongoing, so communities can count on it for the long-term," said Goodale.

In 2016, Goodale promised an overhaul of the First Nations Policing Program, and has been involved in some of the government's consultations with police.