For six years, Bill Browder has campaigned for sanctions on Russian officials who allegedly engineered a massive theft and the murder of Browder's Moscow lawyer. The U.S. said yes to Browder. The EU agreed. The Canadians — whether Liberal or Conservative — keep promising, but don't deliver.

Browder on Russian money in London

Six years on, Bill Browder is still butting heads with Vladimir Putin — and getting results.

He's conquered the bestseller lists with Red Notice, a scalding indictment of Putin's Russia. He's won over the mighty U.S. Congress and a fractious European Parliament.

But Canada? That's too tough.​

Browder was back in Ottawa Thursday, pressing again for passage of a much-promised, never-delivered Magnitsky law. The project is named for his former lawyer, Sergei Magnitsky, who exposed a gigantic tax fraud by Russian officials and was beaten to death in prison when he refused to recant.

That was in 2009. Infuriated, Bill Browder morphed from investor to activist. He managed to get Magnitsky legislation passed by the U.S. Congress in 2012 and by the European Parliament in 2014. These laws directly target the corrupt Russian officials implicated in the Magnitsky scandal, among others.

It's no fun trying to be the next oligarch when you're on the Magnitsky List. Doors are closed, assets are frozen and banks won't touch your money. Fancy vacations get complicated by the risk of arrest. So Browder has become a painful thorn in the side of Putin's regime, which he paints as a kleptocracy.

Ottawa, though, has proved more adept at the art of foot-dragging than those amateurs in Washington and Brussels.

Explore sanctions? Sure. Enact them? Well ...

It's not that Canadian politicians are against truth and justice, of course. In March 2015, Irwin Cotler, the veteran Liberal MP and human rights expert, saw his motion sail through the House of Commons. It called on the Harper government to "explore" sanctions.

It was toothless. MPs approved it unanimously.

But enacting actual sanctions against those allegedly responsible for Magnitsy's death? Apparently, there's no rush. The Harper government, as rhetorically stern as it was about everything Putin, somehow never got around to enacting a Magnitsky law. Still, the Conservatives promised to do so if re-elected — and the Trudeau Liberals promised they, too, would enact the law. 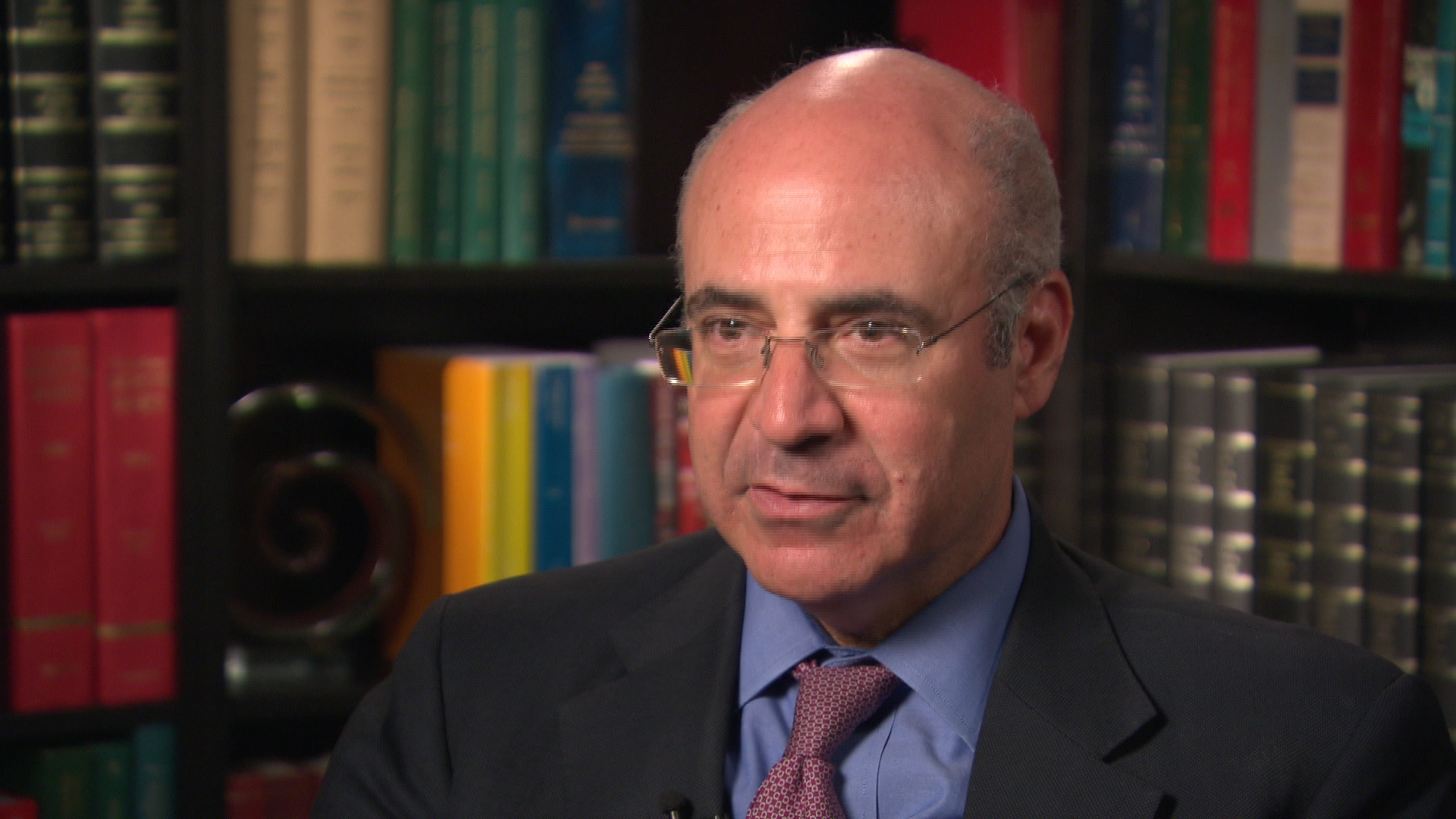 Browder on Canada & the Magnitsky Law

Once in government, though, the Liberals began to dig in their heels. The government says it wants to "re-engage" with Russia. Foreign Minister Stéphane Dion told the House that Canada already has immigration regulations to deny entry to undesirables.

But that, of course, does not encompass economic sanctions to deny those undesirables a safe place to stash their money, which is what the Magnitsky legislation aims to do. On that issue, Dion has argued that Canada lacks the legislative authority to target the Russians unless it's on a request from allies in the UN or NATO.

Answering a written question from Conservative MP James Bezan on March 9, Dion said, "the Special Economic Measures Act does not allow Canada to place sanctions on Russian individuals or entities unless it is for the purpose of implementing a decision, resolution, or recommendation of an international organization of states or association of states of which Canada is a member that calls on its members to take economic measures against a foreign state."

Browder is scathing, about Dion's argument.

"First of all, he's wrong," he told CBC News, "and, secondly, this is an excuse. I've seen this in many countries. This doesn't faze me at all." Browder said he's seen the same evasions from "bureaucrats" in the U.S. State Department and the British Foreign and Commonwealth Office, and that new ministers everywhere tend to play it safe and do what the bureaucrats want.

"He doesn't care about the morality of the issue, he doesn't care whether it's good for Canada … he just doesn't want to rock the boat."

"It's my job as an activist to make it as painful as possible for him to take an immoral position. And this is a very simple position here: Should we or should we not allow Russian torturers and murders to come into Canada? The foreign minister says, we should. I'm going to make sure that everyone else says, we shouldn't."

A British citizen of American origin, Browder has a way of getting attention for his cause. He recently testified about a flood of "dirty Russian money" rushing into the London market for upmarket property and luxury goods. U.K. authorities, he said, have effectively been bought off by Russian mobsters — but Canada doesn't have that excuse, because nobody would lose much if mob assets were frozen or seized.

Now, Browder claims to have assembled a "rainbow coalition" of MPs to carry his banner. Conservatives James Bezan and Tony Clement have signed on. So have Liberals like Borys Wrzesnewskyj and Andrew Housefather, along with NDPer Murray Rankin.

Backed by Irwin Cotler, who's left politics but showed up to offer support, the MPs are pitching Bill C-267 — the Justice for Victims of Corrupt Foreign Officials Act (Sergei Magnitsky Law).

Even though the draft relies heavily on the original written by Cotler, a Liberal heavyweight, the bill has no chance of progressing unless the government adopts it. If Dion has anything to do with it, that seems unlikely.

But Browder hasn't come this far by giving up easily. "The new government made a very explicit campaign promise," he said, "and now we are here to hold them to that promise. It doesn't seem to be as straightforward as I would have hoped, but that doesn't mean we're not going to get it done."