The Liberal government is taking steps to deliver on its campaign promise to lower taxes for Canadians as its top priority for the parliamentary agenda.

The Liberal government is taking steps to deliver on its campaign promise to lower taxes for Canadians as its top priority for the parliamentary agenda.

Today, Finance Minister Bill Morneau tabled a notice of a motion in the House of Commons that proposes to amend the Income Tax Act to boost the Basic Personal Amount (BPA) exemption — the amount you can earn before you start paying taxes — by almost $2,000, which means the first $15,000 earned will be tax free.

The tax cuts will be phased in over four years beginning in 2020.

Calling it a "very significant measure," Morneau said the move will lower taxes for about 20 million people. 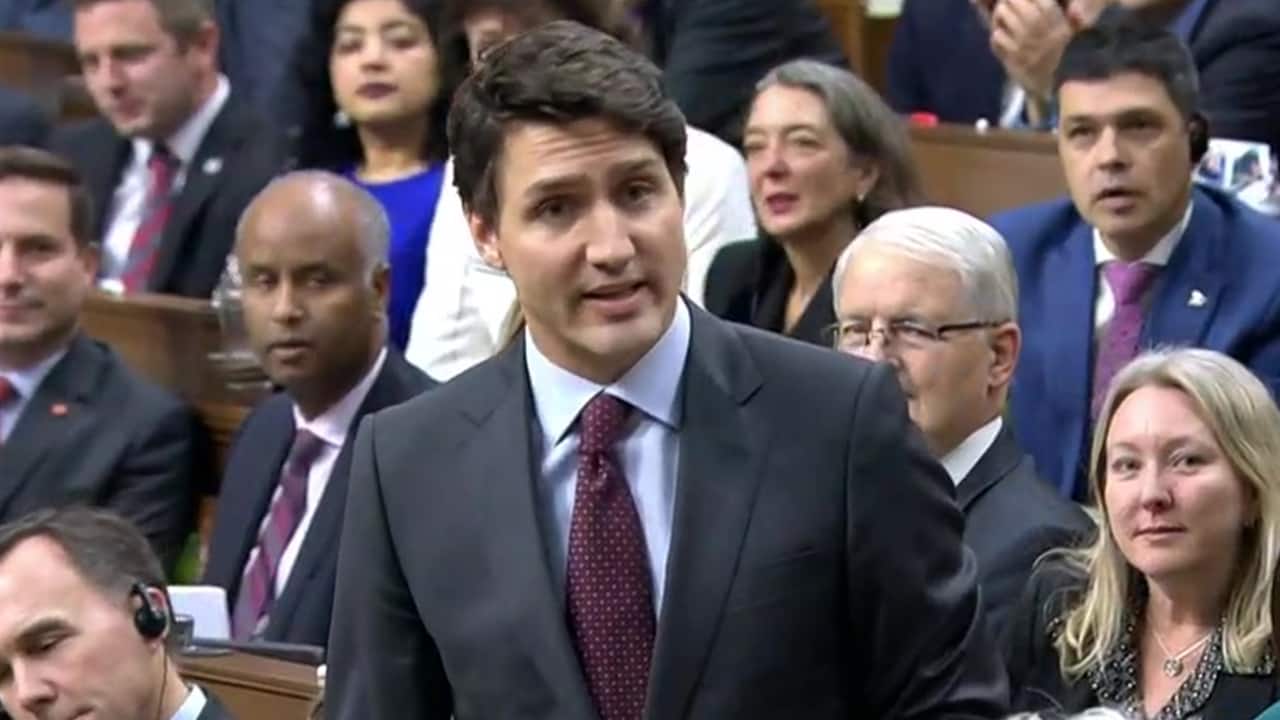 "We know this is going to have a very important impact on those 20 million Canadians," he said.

The government would phase out the benefits of the increased BPA for wealthy Canadians, gradually reducing the benefit for those with annual net incomes above $150,473.

When fully implemented in 2023, single individuals would save close to $300 in taxes every year, and families would save nearly $600 every year. According to the government's estimates, that would mean that nearly 1.1 million more Canadians would no longer pay any federal income tax.

Prime Minister Justin Trudeau had promised during the election campaign that the tax cut would be the government's top order of business if re-elected. 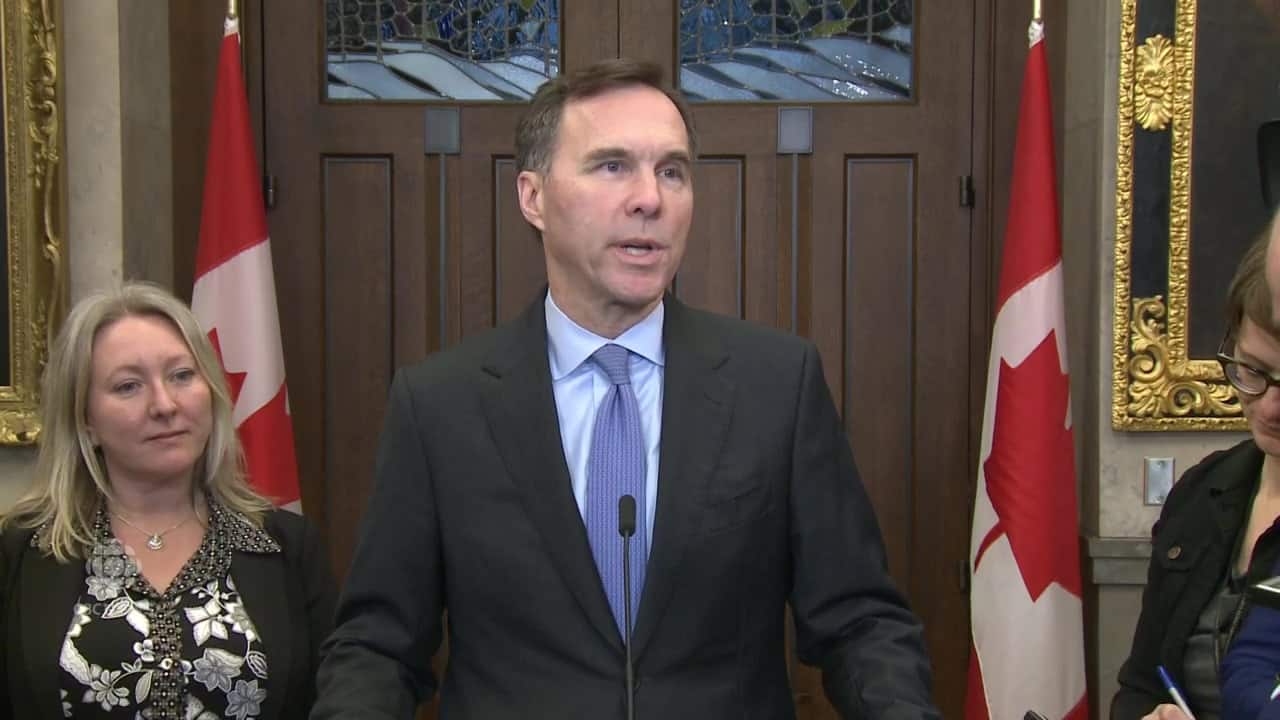 1 year agoVideo
0:46
The Liberal government is taking steps to deliver on its campaign promise to lower taxes for Canadians. Finance Minister Bill Morneau says new tax cuts will be phased in over 4 years and benefit 20 million Canadians. 0:46

Asked during a news conference on Parliament Hill if the tax cuts are big enough to have a noticeable impact, new Minister of Middle Class Prosperity Mona Fortier said it will help Canadians pay for their children's activities and camp, or help them save for retirement.

Aaron Wudrick, federal director of the Canadian Taxpayers Federation, supports the tax cut, but would have preferred to see reduced tax rates instead.

"Nonetheless, we're glad that the government has recognized a lot of Canadians could use more money in their pockets by raising the Basic Personal Amount," he said in an email.

"The real concern that remains is spending. If they keep cutting taxes without getting a handle on the deficit, it's simply trading relief today for pain tomorrow."

'Too little and too late'

Conservative finance critic Pierre Poilievre called today's announcement "too little and too late," because taxpayers will need to wait four years for the full benefit, and because most of the increase will be taken up by inflation.

"To restart Canada's weak economy, we need bigger and faster tax cuts," he said in a statement.

"Conservatives love tax cuts. They reward workers with more money to save, pay down mortgages or support local business and charities. However, the last time Liberals promised to cut taxes, they raised them. We'll read their latest proposal to ensure their deeds match their words. We'll also urge the government to consider bigger and faster tax cuts."

The Conservatives will review the motion and discuss in caucus before taking a formal position.

When fully implemented, the tax cuts will cost $6 billion in foregone revenues a year, the Finance Department said.

"We know that relieves pressure on the health-care system and we know would make a terrific difference in the lives of those families," he said.