New legislation will aim to make cash-for-access fundraising more transparent and reportable to Canadians by requiring the events to be held in publicly accessible spaces rather than private homes or clubs.

The events will also have to be publicly advertised in advance and followed up with a timely public report detailing how many people attended and how much money was raised.

The story was first reported in the Globe and Mail Friday.

Prime Minister Justin Trudeau has come under fire for attending $1,500-a-head fundraising events, often held in the homes of wealthy Canadians. News of the planned legislation comes as the prime minister faces more heat from the opposition Conservatives and NDP when Parliament re-opens Monday after a six-week break.

She said information to date was not sufficient to warrant an investigation, but she said she planned to "follow up" with the prime minister about his involvement in the events.

"It's not about where you hold the event as much as who you are selling influence," she said during a Conservative caucus meeting in Quebec City.

"He is the most powerful person in Canada. He cannot charge people to come to an event $1,500 and talk about government business."

The new rules are expected to apply to party leaders and leadership candidates, but critics say the real issue is about those holding power in office selling influence.

"The cash for access is still there. He's just changing the rules and moving it to a bigger room," he said. 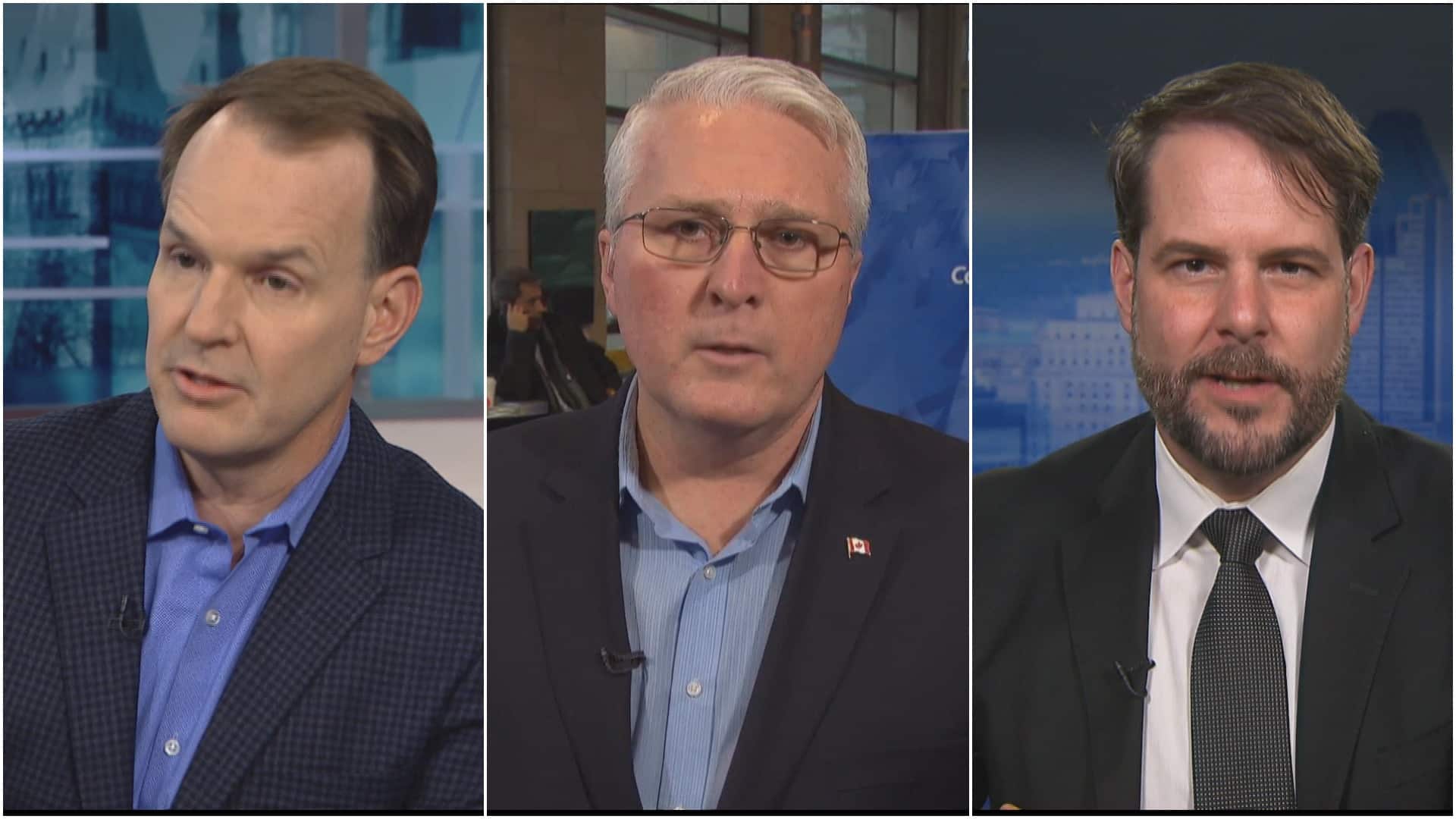 4 years agoVideo
10:59
Does the legislation lift the secrecy from fundraising events? MPs debate 10:59

NDP Leader Tom Mulcair issued a statement Friday asking if this development is an admission the events were inappropriate, and if the Liberals will return the money that was raised.

"Or is this just what it looks like, a cynical game to distract from Liberals helping themselves?" his statement asks. "Let's also be clear, there is nothing here that actually bans selling access to ministers, which is the overarching problem."

Trudeau has defended his participation at the events, insisting attendees hold no special sway on government policy.

Answering questions on the so-called "cash-for-access" controversy, Trudeau insisted he will answer questions or listen to anyone who wants to speak with him about issues that are important to them.

"The fact is, my approach continues to be to listen broadly through every possible opportunity I get and make the right decisions based on what's best for Canada," he said during a year-end news conference in Ottawa last month.

"I can say that in various Liberal Party events, I listen to people as I will in any given situation, but the decisions I make in government are ones based on what is right for Canadians, not on what an individual at a fundraiser might say."