The federal government is set to launch a social media campaign to shine a light on the ongoing problem of people pointing lasers at planes.

The federal government is set to launch a social media campaign to shine a light on the ongoing problem of people pointing lasers at planes.

Transport Minister Marc Garneau is expected to unveil the details of the campaign on Tuesday in Toronto as the government tries to address what is fast becoming a serious danger for pilots and air travellers.

The number of laser incidents reported to Transport Canada has increased in the last few years: In 2014, there 502 so-called laser strike incidents on planes, a 43 per cent increase since 2012.

The concern is that one of those laser strikes distracts a pilot too much or affects their vision enough to jeopardize the safety of passengers and people on the ground.

The punishments for anyone caught are steep: A fine of up to $100,000, five years in prison, or both.

However,briefing materials for former transport minister Lisa Raitt, obtained by The Canadian Press under the Access to Information Act, indicate that prosecuting offenders has proven difficult.

"While some stakeholders have suggested further legislative changes regarding directed light source...there is ample legislative and regulatory deterrents," the briefing note reads.

"Any changes to existing behaviours and reduction in incidents will need to be supported through awareness and outreach."

That's why one year ago the previous Conservative government launched the "not a bright idea" campaign and website to try to curb the number of laser incidents on planes. The campaign targeted Canadians around the country's three largest airports in Toronto, Montreal and Vancouver.

The campaign Garneau is set to launch Tuesday will focus on social media instead of the traditional political ad campaigns of the past, but will continue to focus on areas near major airports. 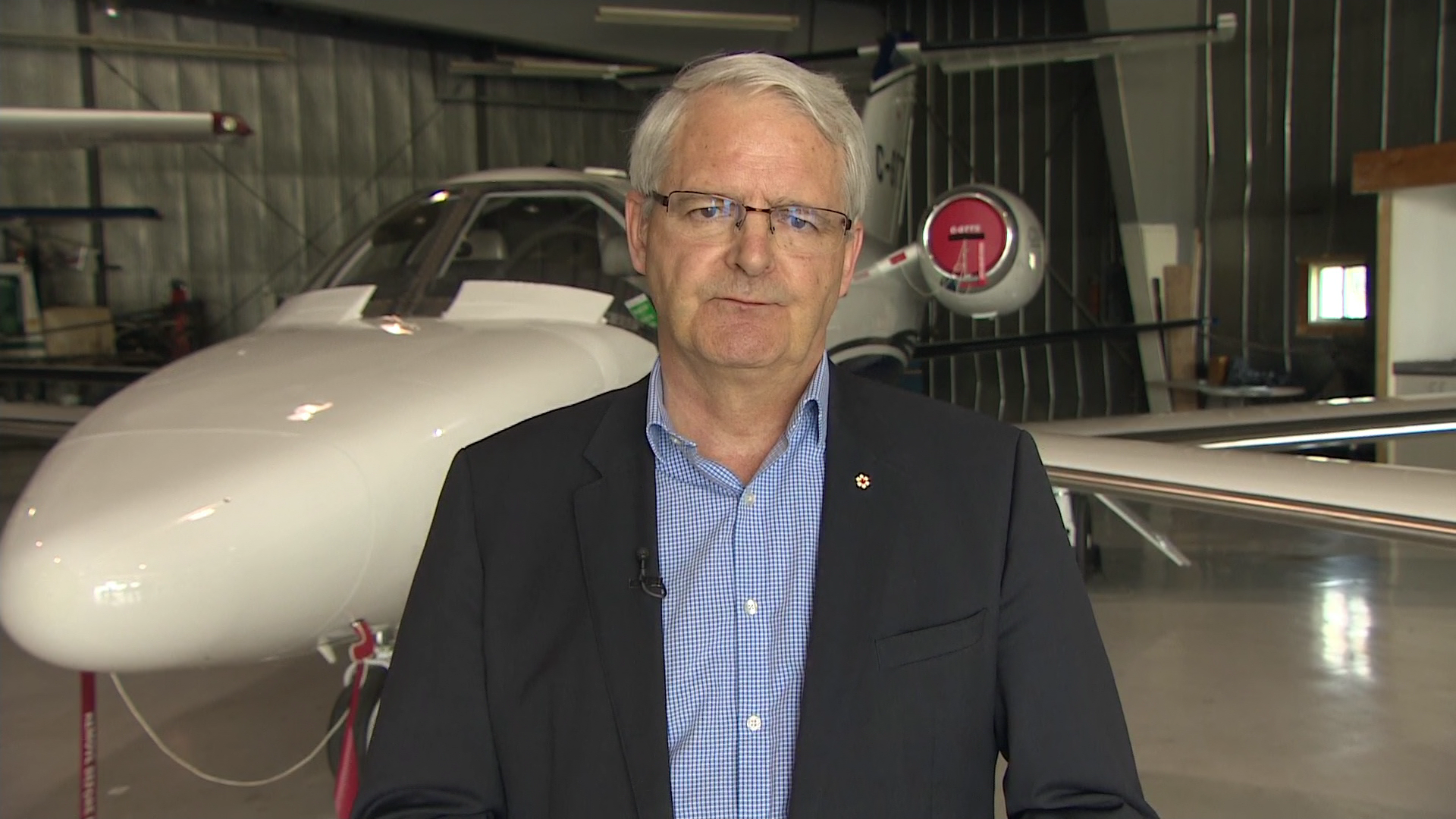