In an interview with CBC News about the upcoming U.S. election, Kim Campbell didn't hold back when discussing the Republican nominee.

"He has described himself as a sexual predator. The behaviour he has admitted to and celebrated in himself is predation," Campbell said, speaking by phone from a Calgary hotel.

"Unconsented sexual touching is a sexual assault. And somebody who does that, who thinks he has a right to do that, who does it thinking that it's a reflection of his value because he's a celebrity, et cetera, I mean that is predation.

"It makes everybody feel unsafe."

Trump has lost the support of some powerful politicians within the Republican Party after the Washington Post released a 2005 video of the candidate speaking about women to then-Access Hollywood reporter Billy Bush.

After the recording became public, Trump issued a rare apology, saying he was wrong and regretted his words.

"I've said and done things I regret, and the words that were released today in this more-than-decade-old video are one of them," Trump said in a late-night video statement on Friday.

Campbell's comments won't come as a surprise to any of her Twitter followers. She has openly tweeted and retweeted anti-Trump sentiments throughout the U.S. election campaign.

She says she is also concerned about the wide-ranging impact Trump's comments could have for women in the U.S.

"He has released a wave of misogynistic rhetoric in the guise of being opposed to political correctness," Campbell said. "The giving permission of people to express the worst misogynistic attitudes is incredibly dangerous and very, very worrisome."

Trump responds to his lewd comments about women

6 years ago
Duration 1:06
He says his comments are nothing compared to actions undertaken by ISIS

Campbell was the first and only woman to become prime minister of Canada, taking on the role after winning the leadership of the Progressive Conservative Party in 1993. Campbell would hold the position for just over four months, losing in a general election later that year.

She is also an architect of sexual assault laws in Canada, reforming measures during her time as justice minister in the early 1990s.

"[Trump] talks about kissing women and grabbing [them] without their permission … It is never consensual for somebody to come up and grab somebody by their private parts or even to kiss them," Campbell said.

Prime Minister Justin Trudeau has proudly branded himself a feminist, and has taken action at home and abroad to promote equality, including creating a gender-balanced cabinet.

Despite his declarations, the Prime Minister's Office has done what it can to avoid speaking about Trump's statements — and the U.S. election in general.

"We are not commenting on that," said PMO press secretary Cameron Ahmad, when asked for a response to Trump's latest controversy.

Trudeau keeping mum doesn't surprise Campbell, and she said she doesn't think it is a bad thing.

"Justin Trudeau is a sitting prime minister of Canada, and normally we don't like it when other governments wade into our elections," she said.

"One doesn't have to be a rocket scientist to imagine what he thinks of it all," Campbell laughed.

Members of Trudeau's cabinet also appear to be trying to avoid the subject. 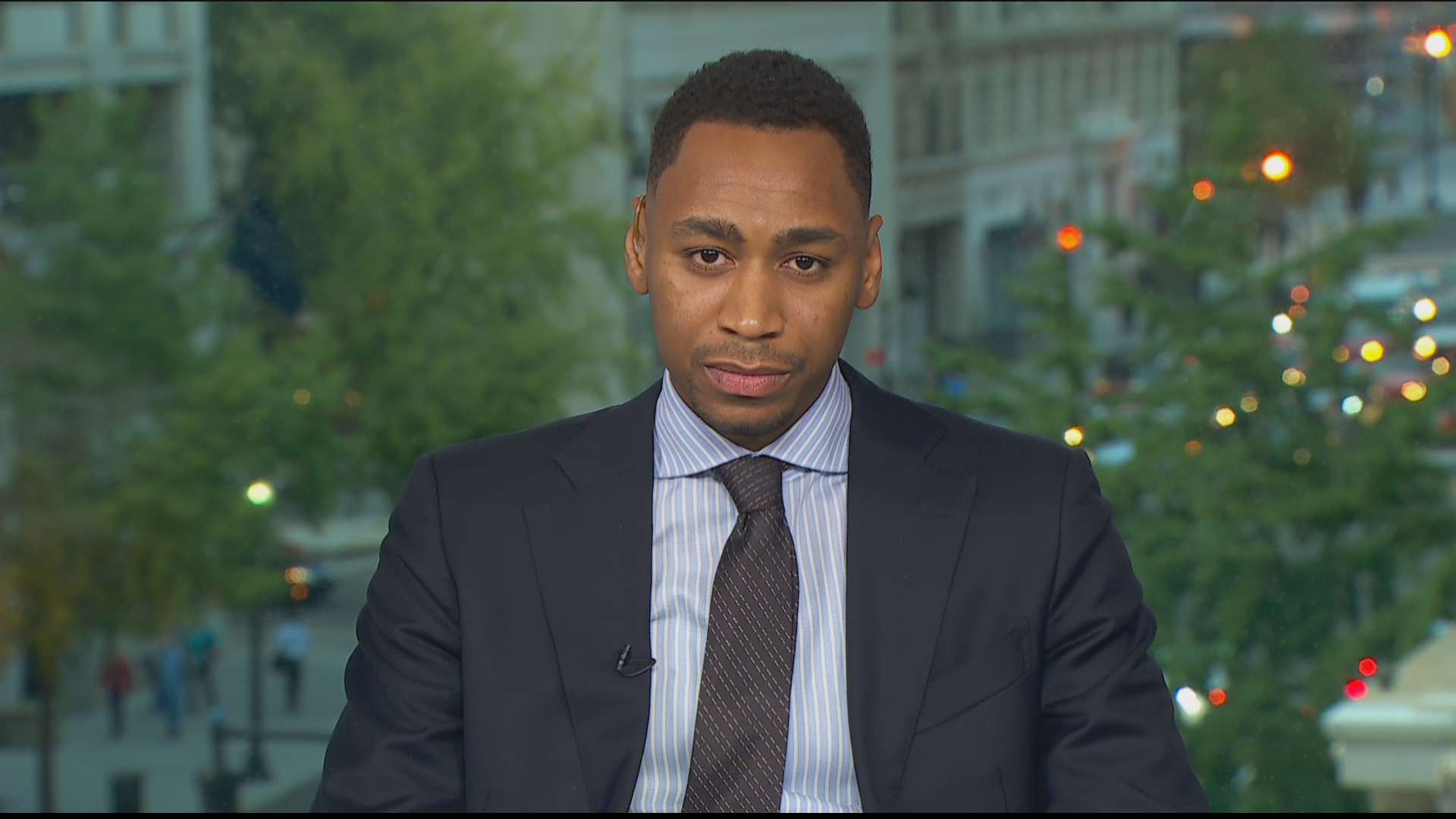 "I characterize comments that speak about the assault of women as not acceptable, regardless of where they come from," Patty Hajdu, the minister of status of women, told Rosemary Barton on Power and Politics.

Environment and Climate Change Minister Catherine McKenna was also guarded in her response during an event in Ottawa on Tuesday, which was the International Day of the Girl.

"I'm not going to talk about the U.S. election," McKenna said. "What I will talk about is how important it is we celebrate girls.

"I'm just focused on the positive aspects," she added. "I think there are, unfortunately, things that happen in politics that are less positive and are quite frankly depressing when it comes to women.

"But I'm glad to see across the world there are really strong women that are stepping up in politics."

Campbell also said she has deep concerns about Trump's apparent attitude toward democracy.

Trump has repeatedly told supporters the only way he could lose the election is if the system is rigged.

"The idea of delegitimizing the results, as a result of his own vanity, is something that he has taken on and it is very dangerous," Campbell said.

"In 1993, in that election, the first thing I did was to concede the election and congratulate the winner. That's what you do because that's what democracy is. And the notion that you would want to open a wound and encourage people … to believe somehow an election was stolen from their candidate is really a crime against democracy."