Tory leadership candidate Kellie Leitch became visibly emotional while trying to explain her decision to front the launch of the Conservatives tip line for reporting barbaric cultural practices during the recent federal election.

"I've had a lot of time to think about this since the campaign took place and if I could go back in time, which I can't, I would change things," Leitch said. "I would not have made that announcement that day.

"As minister of status of women I was focused on making sure that we eliminated violence against women and girls especially making sure we advocated for women's rights," she explained.

Leitch, who is also a pediatric orthopedic surgeon, said her intention was to ensure that if women and children needed to "pick up the phone" to call for help that someone would answer, but admits that "the message was lost."

The Simcoe-Grey MP refused to reveal who in the Conservative Party came up with the idea for the tip line saying "this is not a time for pointing fingers at people or looking at what happened."

When the Tories lost the election they also lost the chance to implement the promised tip line.

Kouvalis was the campaign manager for Rob Ford during his 2010 election win before switching to lead John Tory's campaign in 2014. He was arrested in the Windsor area on the weekend and subsequently admitted that he has been struggling with alcoholism.

"Nick is a friend of mine, but he resigned immediately after this event," Leitch said. "What I hope for Nick, and for his family, is that he's provided the support and ability to seek the health care help that he requires."

Leitch said if Kouvalis seeks rehabilitation she "absolutely" would be "happy to have a conversation with him about participating" in her campaign again.

In explaining why she was first to announce her intention to run for the Conservative Party leadership, Leitch said she really wants the job.

"You've got to work hard if you want something and I am willing to do that," she said.

Leitch, who spoke on a wide variety of subjects, also said that the government's new assisted dying legislation is "convoluted" and that she had problems with physician's conscience rights, and the lack of focus on palliative care.

She also said she doesn't agree with the government's move to legalize marijuana insisting it is a "dangerous drug" with "huge ramifications on children," and should be heavily regulated.

Watch Rosemary Barton's full interview with Kellie Leitch in the player below. 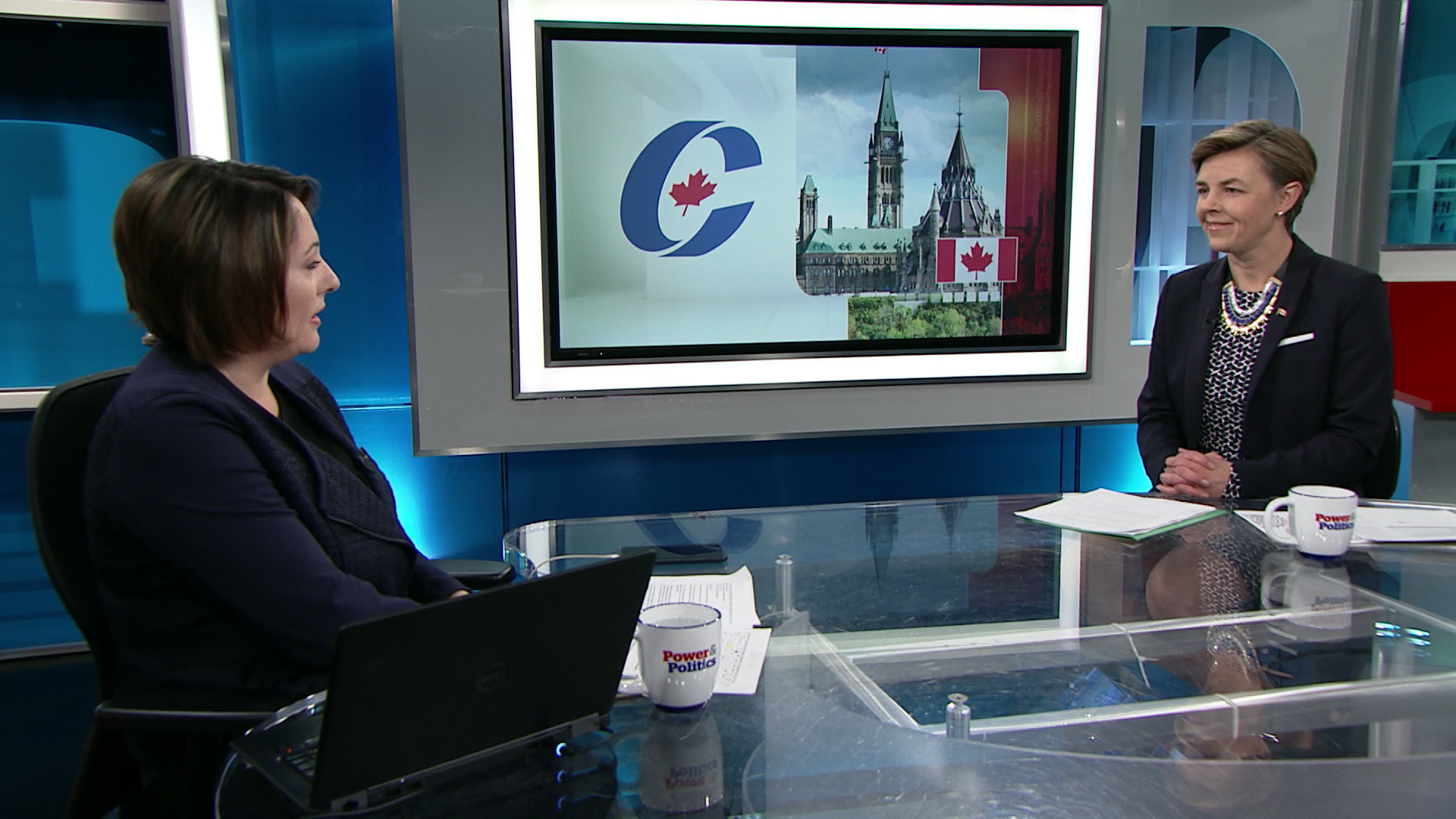 7 years ago
Duration 13:06
Tory leadership hopeful Kellie Leitch discusses her role in the barbaric cultural practices tip line, her former campaign manager and her plan for the Conservative party.