Former Liberal Health Minister Ujjal Dosanjh says that Prime Minister Trudeau is sending the wrong message to our international allies by pledging to pull back CF-18 fighter jets from the ISIS combat mission. 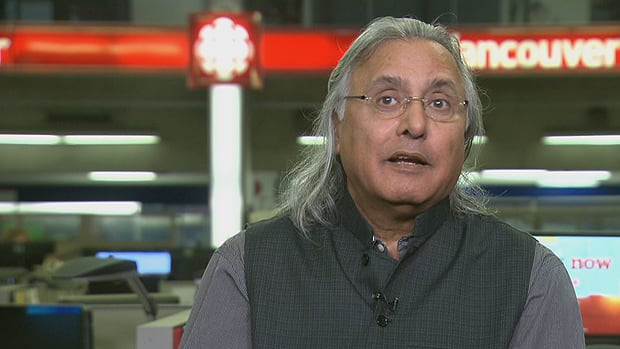 "I hate war but I hate ISIS more," Ujjal Dosanjh said in an interview Tuesday with Andrew Nichols on CBC News Network. "What message are we sending to people across the world? That Canada is willing to walk away from the actual war to bring about peace? If that's the message, I think it's the wrong message for Canada."

Dosanjh said Canada has a contribution to make and Trudeau needs to stand shoulder to shoulder with France in the wake of the attacks linked to the Islamic State in Iraq and Syria (ISIS) in Paris last Friday.

"What does standing with France mean? If bombing is wrong — why is France bombing more than before?"

Trudeau said Tuesday that while he'll pull back the six CF-18s dropping bombs on ISIS-held territory in Iraq and Syria, he'll beef up the number of troops on the ground training local forces.

Trudeau: We will be doing more

"Yes, we will be doing more," Trudeau told reporters travelling with him to the APEC summit in Manila, Philippines.

"We committed throughout the campaign — and I've committed repeatedly to my allies — that we were going to do more on the training front and that means obviously more than just 69 trainers," Trudeau said. 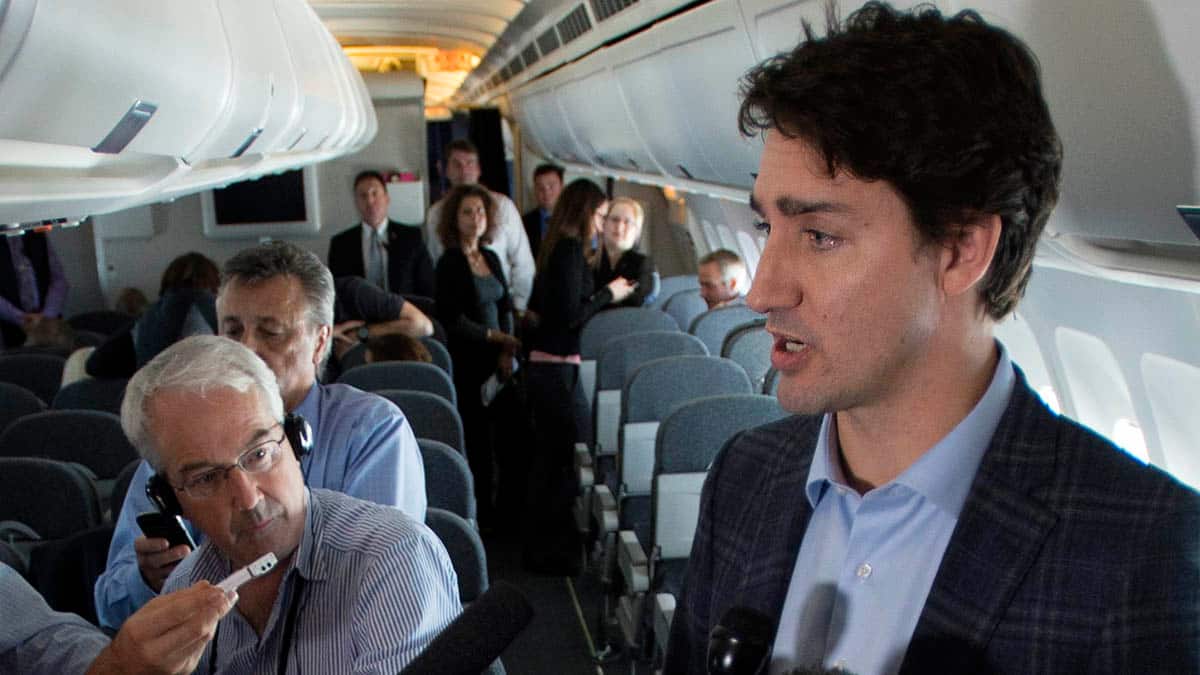 Trudeau: 'Yes we will be doing more'

"Do you think the U.S. is not training? I think they're training, we can train, too. Why give up the bombing mission?"

As of Nov.11, Canadian planes had flown 1,731 sorties, according to the Department of National Defence.

Of those, 1,109 were combat missions by CF-18 fighters, although jets return without dropping bombs about two-thirds of the time, owing to what the department describes as Canada's cautious approach.

There have been more than 54,000 sorties by all members of the U.S.-led coalition air war against ISIS since the campaign began last fall.

"I think it's important to train more people, and send more people to train. But it's also important to stand with our allies," Dosanjh said. "It is not either/or, they are not mutually exclusive."

The U.S. spent more than $500 million training Syrian rebels but was forced to cancel that effort after it was revealed only five soldiers successfully completed the program. The U.S. said it would use the money to provide ammunition and some weapons for groups already engaged in the battle.

Dosanjh also took to Twitter Sunday to criticize the new prime minister, saying that his emphasis on "sunny ways" will be no match for Kalashnikov-wielding Islamic State jihadists like the ones who initiated the Paris attacks.

Trudeau has repeatedly pointed to his election victory on Oct. 19 as proof that Canadians stand behind him and his pledge to withdraw fighter jets.

But Dosanjh rejected that logic, saying that the "last election wasn't about the combat mission."

"[Trudeau's victory] was about changing the government and I believe that nobody went into that booth and said 'I'm going to end the combat mission in Iraq, no matter what.' I think that's something Mr. Trudeau needs to consider," Dosanjh said.

Trudeau has not yet set a timeline for the jet withdrawal, but the Liberals have pledged to pull the planes out before the scheduled end of the mission in March.

CF-18s continue to drop bombs on ISIS targets despite the change in government. Canadian jets have completed four bombing missions in Iraq and Syria this week alone.