The federal government has introduced a new bill to repeal mandatory minimum penalties for certain drug offences — penalties the Liberals say have disproportionately harmed Indigenous and Black offenders and those struggling with addictions.

The federal government has introduced a new bill to repeal mandatory minimum penalties for certain drug offences — penalties the Liberals say have disproportionately harmed Indigenous and Black offenders and those struggling with addictions.

Attorney General David Lametti introduced Bill C-22 in the House of Commons this morning and will hold a news conference at 12:30 p.m. ET to provide more details. CBC News will carry it live.

His office says the bill also will require police and prosecutors to consider alternatives to laying charges in simple possession cases, such as diversion to addiction treatment programs. It will give the courts leeway to use conditional sentence orders in cases where an individual isn't a public safety threat.

"Serious criminals deserve to be seriously punished and kept away from our communities. But too many lower-risk and first-time offenders, including a disproportionate number of Indigenous peoples and Black Canadians, are being sent to prison and locked up for too long because of policies which are proven not to deter crime or help keep our communities safe," said Lametti's spokesperson Rachel Rappaport.

Some mandatory minimum penalties would be repealed

The bill would make changes to both the Criminal Code and the Controlled Drugs and Substances Act.

If passed, it would repeal more than a dozen mandatory minimum penalties on the books — including penalties for all drug offences in the Controlled Drugs and Substances Act, certain offences involving the use or possession of firearms and one tobacco-related offence.

Mandatory minimum penalties would remain in place for serious offences, including murder, child sexual abuse, firearm trafficking, importing and exporting restricted or prohibited firearms and firearm offences linked to organized crime, according to government documents prepared before a technical briefing on the new bill.

Government officials speaking on background during the briefing said repealing the mandatory minimum penalties will allow judges to consider sanctions other than imprisonment in some cases.

Thursday's announcement marks a significant shift in the federal government's approach to illicit drug possession — away from incarceration and toward addictions treatment for non-violent offenders.

Prime Minister Justin Trudeau has ruled out decriminalizing simple possession of illicit drug, something the New Democratic Party and the Greens have advocated.

"While there are positive steps in this bill, it's very disappointing not to see them take the opportunity to right a historic wrong by failing to include expungements and by failing to actually decriminalize drugs," he said in a statement.

"Today, the Liberals could have made a huge difference by erasing criminal records for simple marijuana possession." 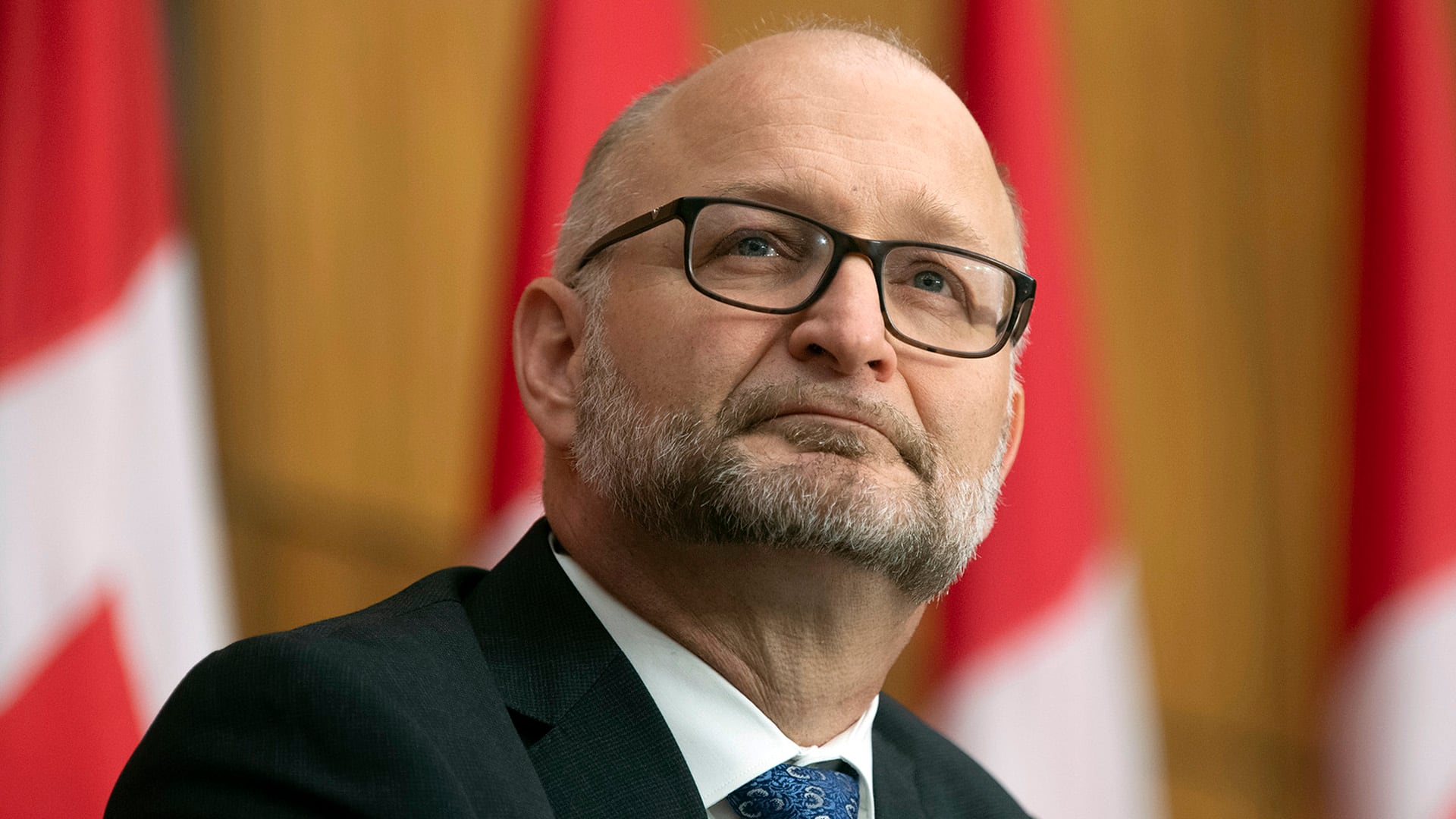 13 days ago
2:01
The federal government has moved to repeal mandatory minimum penalties for certain non-violent drug offences. It says the change could help reduce the disproportionate impacts on Black and Indigenous Canadians, while also increasing public safety. 2:01

"We must provide assistance to Canadians who have drug addiction and health problems," he said at a press briefing last month.

When asked why the government isn't repealing simple possession, Lametti said it remains on the table.

"What I'm focusing on today is the sentencing element within the criminal justice system," he said.

"Obviously I will continue to work with my colleagues around the cabinet table to look at other approaches, following best evidence, as we move forward."

The legislation effectively standardizes a directive issued this summer by the Director of Public Prosecutions of Canada. In August, federal prosecutors were instructed to pursue only the most serious offences of possession of hard drugs.

That directive has been applied unevenly across the country, however — particularly in Quebec and New Brunswick, where some of these charges are handled by provincial prosecutors.

Lametti said the goal is to have diversion on the table even before someone is arrested.

"We would like to see diversion as a possibility at any point in the system ... an off-ramp in multiple points in the system," he said.

The justice minister said more funding is likely needed to support those kinds of treatment centres.