Former Supreme Court justice Ian Binnie has ruled that 10 of the 14 senators who availed themselves to the binding arbitrator process will have their amounts owed reduced.

'I impute no bad motives to any of the senators,' former Supreme Court justice says 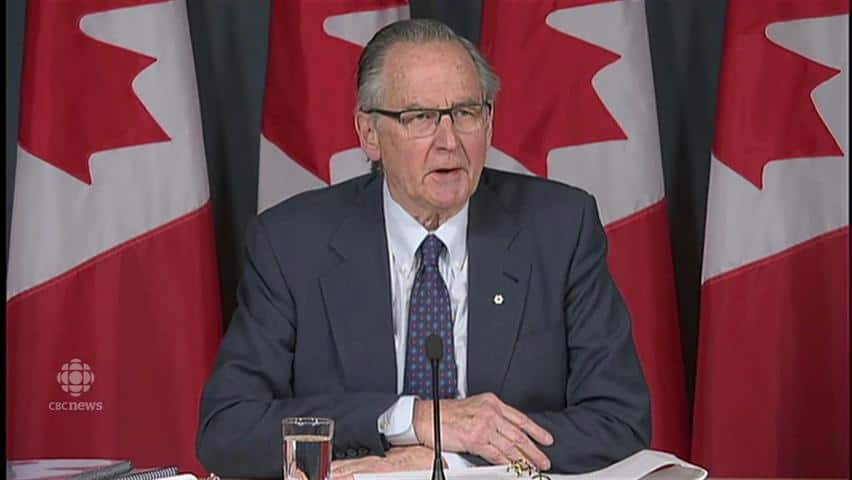 5 years ago
1:34
Former Supreme Court Justice Ian Binnie reports on the arbitration process taken with 14 Senators after the Auditor General flagged their expenses 1:34

The majority of senators who decided to use arbitration to contest their allegedly questionable expenses have seen the amounts they need to repay reduced, some substantially.

Only four of the 14 senators — Lowell Murray, Dennis Patterson, Robert Peterson and Terry Stratton — who availed themselves of the arbitrator process overseen by retired Supreme Court justice Ian Binnie will have to repay the exact amount originally flagged by the auditor general.

"I impute no bad motives to any of the senators," Binnie said Monday. "They acted in accordance with what they believed to be their entitlement. Our disagreement, where it exists, is as to the content of that entitlement."

He said he didn't see his report as "exonerating abuse."

Senators will have 30 days to repay any outstanding payments before their salary is garnisheed. Legal action could be taken to get money back from retired senators. 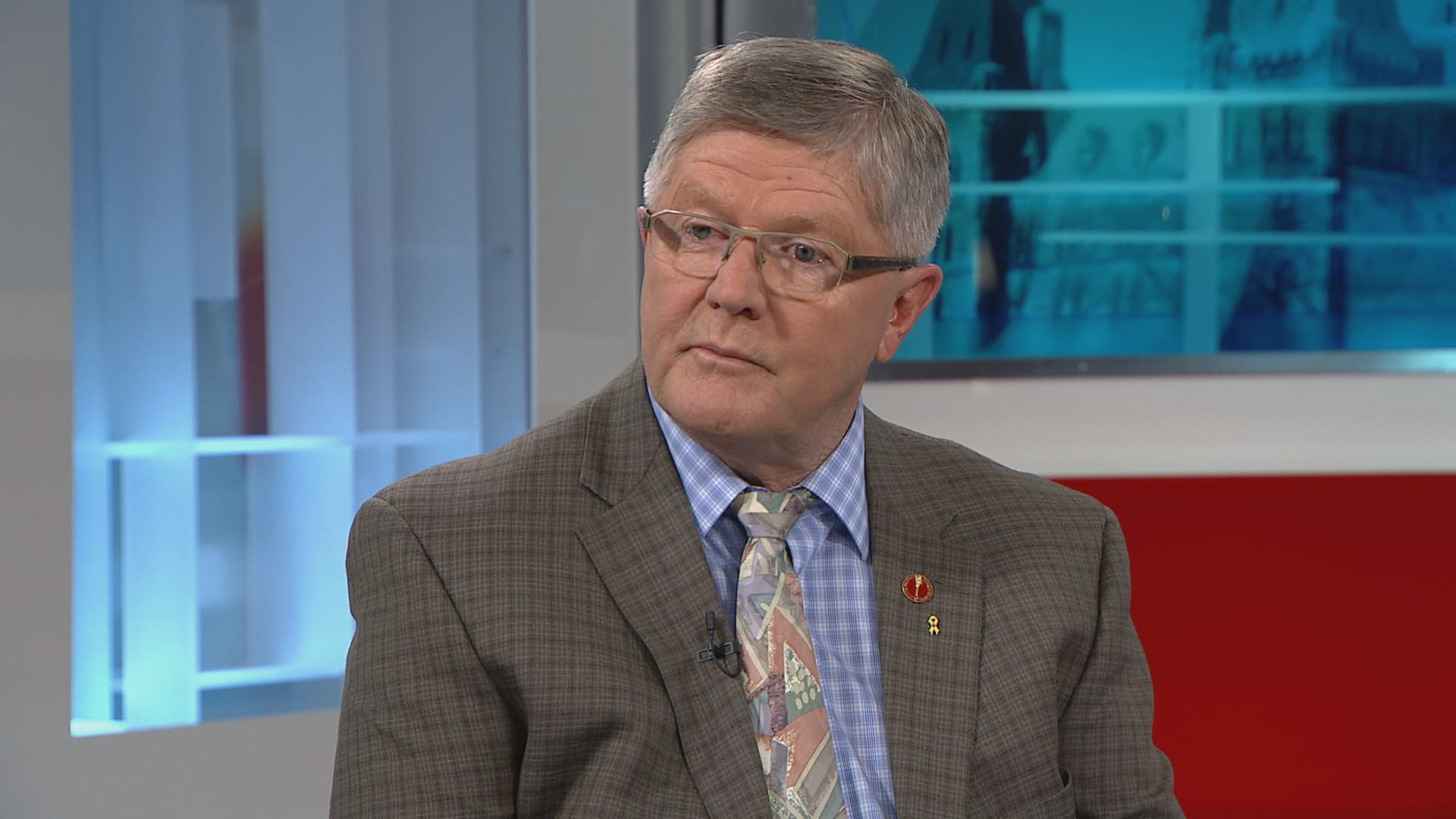 Michael Ferguson, Canada's auditor general, released his report on Senate expenses last June, which flagged nine senators whose files he believed warranted an RCMP investigation and another 21 whose expenses were deemed questionable but not criminal. The Mounties ultimately reviewed the expenses of all 30 of the senators, although few are expected to face criminal charges.

Binnie said it was not part of his mandate to assess the criminality of some of the questionable expense claims, adding he made an effort to distance himself from the RCMP and any potential investigations they were pursuing.

"I kept blue water between me and the RCMP," he said. "I don't know what they're up to. I'm not imputing bad motives, because that's not my job. I simply concluded [in some cases] that it went off the rails and those amounts should be repaid."

​"I found for the most part that the attitude was, 'If we knew the rules we would follow them,'" Binnie said of the 14 senators who opted for his arbitration process.

"I didn't feel that they were gaming the system. I concluded that there were certain principles that they had overlooked."

While he was not asked to pronounce on the illegality of the cases, Binnie said that he found Liberal Senator Colin Kenny's expenses the most problematic.

The former top court judge said it was clear the purpose of some of his travel was not for parliamentary business, but rather for personal activities such as meals with journalists, to meet with family, to buy "Eskimo carvings," or to have a suit fitting.

"There is an artificiality about many of those trips," Binnie said. "He essentially made and pursued his own Senate agenda at public expense."

Binnie said he reviewed expense claims through a slightly different lens than that used by Ferguson during his audit.

"I've taken a broader view of parliamentary purpose than the auditor general's office," he told reporters Monday, and that view includes partisan activities.

"My impression is that politicians are always fundraising, and it's very difficult for them to go anywhere without having some interest in raising funds. It is a partisan institution … and they are entitled to continue in that except during elections."

Rules need to be 'tightened'

Binnie said that although he has overturned some of the auditor general's findings, the audit process was necessary to bolster transparency in the Red Chamber.

"I think the shock delivered by the AG made people sit up and pay attention," he told reporters Monday.

The auditor general has faced criticism for the hefty price tag attached to his review of Senate expenses. It cost taxpayers $23.5 million for Ferguson and his team to go through the files of the individual senators with a fine-toothed comb.

His office ultimately uncovered nearly $1 million in problematic expenses during its two-year forensic audit, a figure that was lowered Monday as a result of Binnie's arbitration process.

Conservative Senator Jean-Guy Dagenais, one of the senators flagged for questionable expenses, said he is calling for the College of Chartered Professional Accountants of Ontario to investigate Ferguson for what he calls negligence and a breach of professional duty.

"It deserves an investigation," Dagenais said in a statement.

"He never checked the information we had provided him, and he soiled my reputation by publicly doubting the existence of the parliamentary activities. He had a job to do and he did not, despite the $24 million that the check will cost Canadian taxpayers. It's a bit shameful for the accounting profession."

Files from the CBC's Susan Lunn