Prime Minister Justin Trudeau faced questions today about why a WeChat account belonging to one of his ministers contained a post directing people to a campaign raising money to sue a Canadian news organization.

Prime Minister Justin Trudeau faced questions today about why a WeChat account belonging to one of his ministers contained a post directing people to a campaign raising money to sue a Canadian news organization.

"The minister of digital government has been promoting a fundraising campaign to sue Global News for their story that criticized the Chinese Communist Party," Conservative Leader Andrew Scheer said during question period Tuesday.

"We Chat is a Chinese state-sanctioned social media platform that is monitored by communist state security … Clearly this is inappropriate. What action has the prime minister taken in light of these revelations?"

Trudeau said he values the work journalists do right across the country and the posting was not sanctioned by his party or his government.

"The individual who posted this link on this particular group is no longer a member of this group and is not affiliated with the electoral district association in question."

According to a Vancouver based news website, theBreaker.news, the WeChat group for Minister of Digital Government Joyce Murray contained a link directing people to a campaign run by the Maple Leafs Anti-Racism Actions Association.

The association, which describes itself as "Canadian citizens and permanent residents" battling racism in Canada, said it wants to sue Global News and reporter Sam Cooper for an April 30 story detailing China's aggressive moves to import vast quantities of personal protective equipment in the early days of the novel coronavirus outbreak.

Murray's office says her WeChat account is a tool the Vancouver MP uses to stay in touch with the Chinese Canadian community and that the views of participants in the group "do not necessarily reflect" the minister's positions.

"This particular post was unacceptable and in no way reflects the MP's views," a statement from the minister's office said.

"Participation in this group is guided by posted guidelines and a disclaimer. In this case, guidelines were not followed and the individual who posted is no longer in this group." 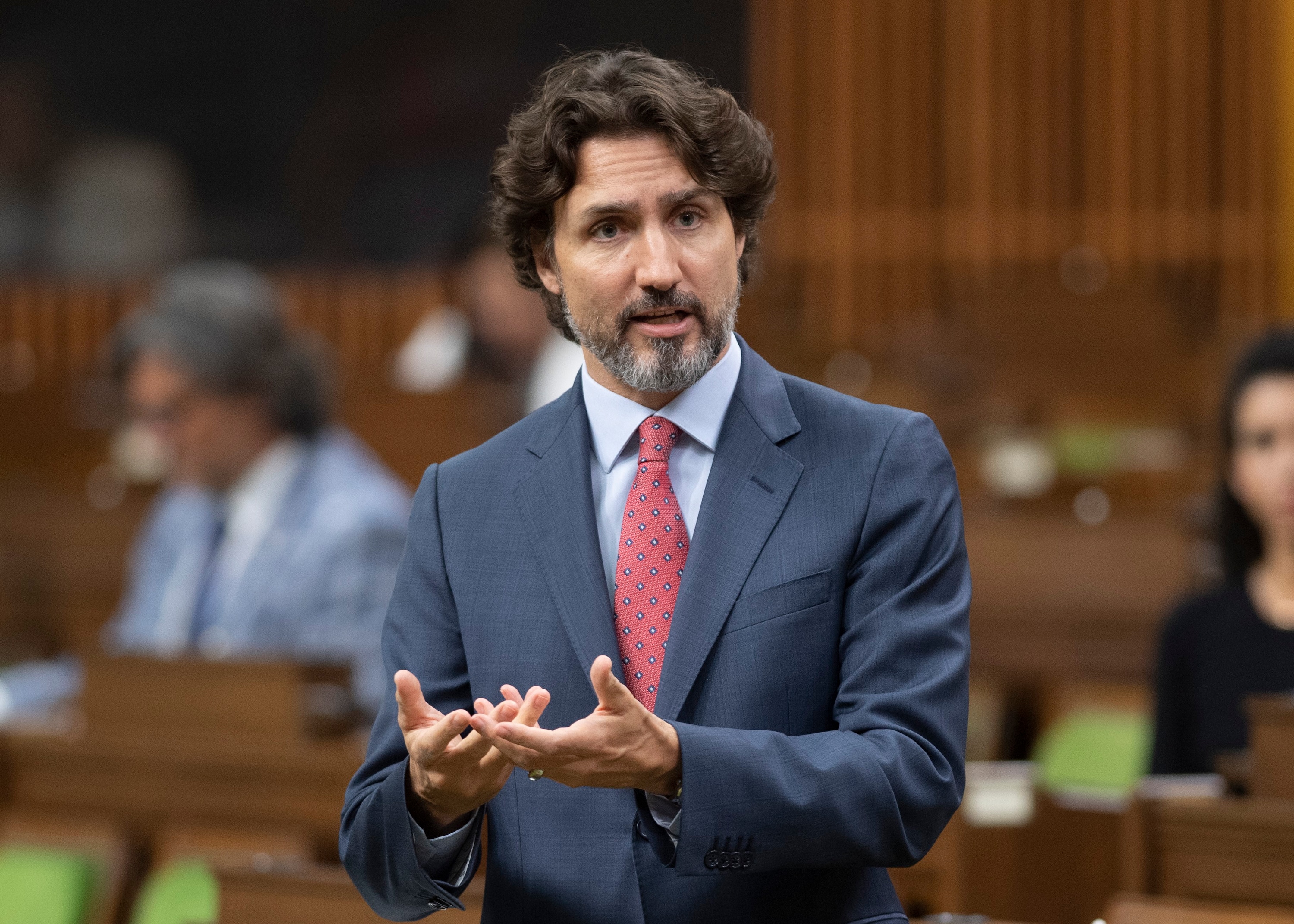 9 months agoVideo
2:28
Prime Minister Justin Trudeau faced questions today about why a WeChat account belonging to one of his ministers contained a post directing people to a campaign raising money to sue a Canadian news organization. 2:28

To "right the wrong," the association said it is soliciting donations to explore "the feasibility of mounting a class action lawsuit" and to "demand an apology ... as well as compensation for damages."

In response to questions from Conservative MP Rosemary Falk about the posts, Murray on Wednesday told the House that "muzzling journalists is never acceptable" and said she did not share the views of the person who posted on the WeChat group. 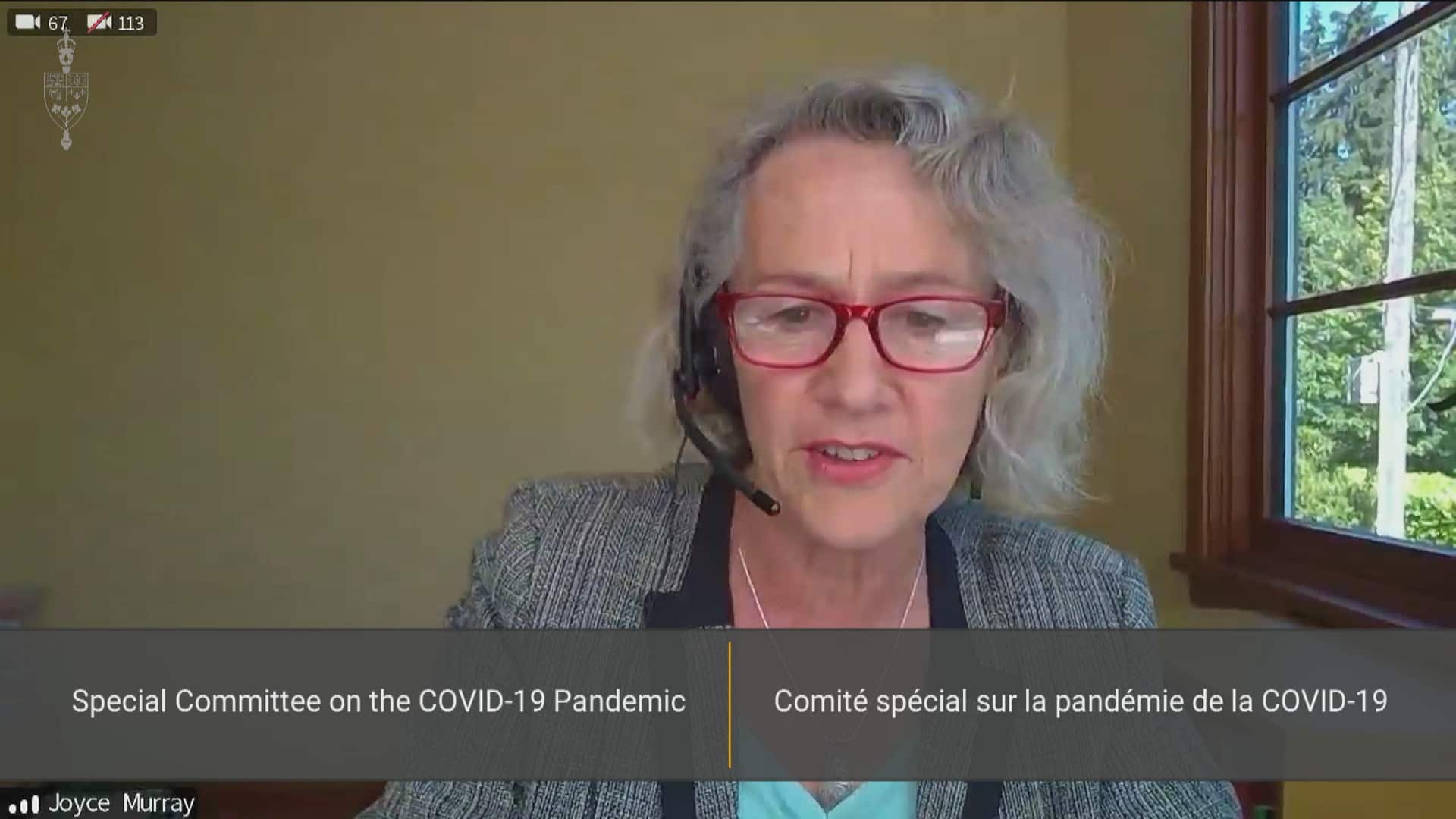