The lawyer that argued the Carter case before the Supreme Court of Canada told a Senate committee that the Liberal government's proposed assisted dying legislation was awful and he would rather see it "die" than become law.

The lawyer that argued the Carter case before the Supreme Court of Canada told a Senate committee that the Liberal government's proposed assisted dying legislation was awful and he would rather see it "die" than become law.

Joseph Arvay was one of several witnesses that testified before a Senate committee studying C-14, the government's physician assisted dying bill.

He said the conditions in the proposed legislation "guts the Carter ruling" depriving a whole segment of the population of being able to ask a doctor to help them die, namely the disabled.

"There's no question in my mind that this bill, in so far as it has a reasonably foreseeable clause, is contrary to the Carter decision and is unconstitutional," Arvay told the Senate legal and constitutional affairs committee today.

"What Parliament has done in this legislation, has essentially carved out from the Carter decision a whole and significant group of individuals in our society and they are the physically disabled — whose death is not imminent or reasonably foreseeable," he added.

Arvay argued that those with disabilities, but who could live another 20 years, might have to starve themselves in order to meet the conditions in the government's bill. 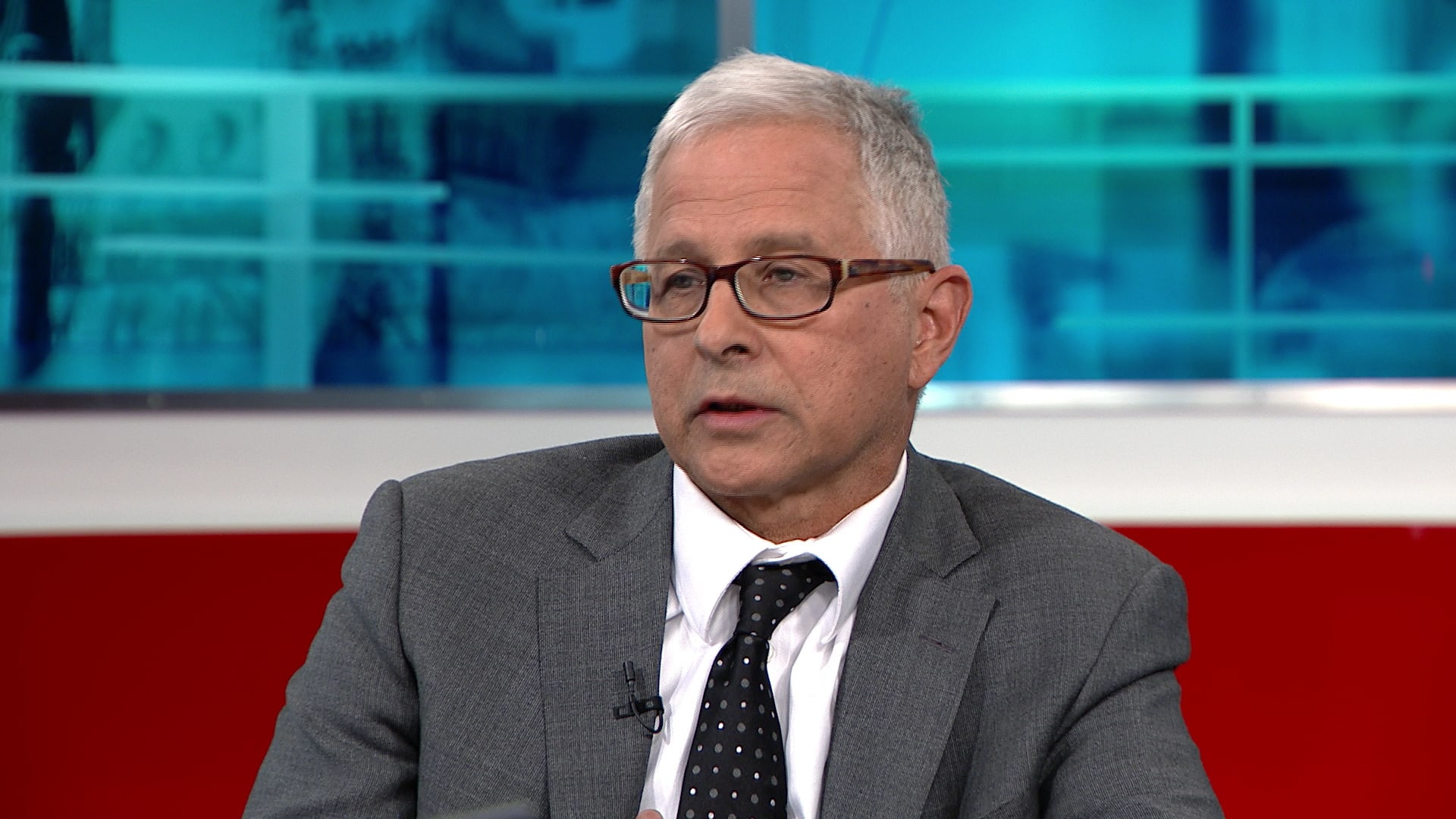 5 years agoVideo
7:33
Carter v. Canada was the impetus for the assisted dying bill now before Parliament. Joe Arvay, the lead counsel in that case, is speaking out against the bill. 7:33

Rejected by the Supreme Court

"People, whether they were disabled from birth, from traumatic accidents mid-life, and most importantly, those people who have in mid to late life develop these horrible debilitating degenerative diseases like MS, Parkinson's, Huntington's and ALS — none of which are terminal. But these people are condemned to suffer," he told senators.

Arvay said he was frustrated that many of the arguments the committee is now hearing, were argued already before the Supreme Court, and were rejected in the Carter ruling.

But there are politicians in both the House and the Senate that believe the limits in this proposed legislation do not go far enough in protecting the vulnerable.

Many Conservative M.P.'s raised that point during the debate over the bill in the House of Commons this week.

Dianne Pothier, a Professor Emeritus at the Schulich School of Law, at Dalhousie University told the Senate committee the limits in C-14 do protect the vulnerable and that limiting the bill to end of life conditions is a move in the right direction.

"They're presenting as someone who wants to die, but the position is they are doing it (in) a moment of weakness," she told the senate committee, adding "The issue is how do we protect people from not being able to change their mind because they're dead and therefore can't change their mind."

This bill is much worse than nothing- Lawyer Joseph Arvay

Federal Justice Minister Jody Wilson-Raybould testified before the same committee Wednesday reminding senators that if Parliament did not pass legislation by the Supreme Court of Canada's deadline of June 6, there would be a "serious public safety risk."

But one senator asked Arvay for his opinion on what would happen if the government's bill did not become law by the deadline set by the high court. His answer; it would be preferable to have no law in place.

"This bill is much worse than nothing. In my view, if no legislation is enacted then the Supreme Court decision in Carter is all that is needed to protect the vulnerable," Arvay said. "I would rather see this bill die and there be no legislation. Or if there is to be legislation, then this bill has to be amended."