The federal government has delivered a response to the Canadian Human Rights Tribunal agreeing to fully implement Jordan's Principle without delay — the rule adopted by the House of Commons in 2007 ensuring equal health care access for First Nations children.

The federal government has delivered a response to the Canadian Human Rights Tribunal agreeing to address gaps in the application of Jordan's Principle without delay — the rule adopted by the House of Commons in 2007 ensuring equal health care access for First Nations children.

On April 26, the Canadian Human Rights Tribunal gave the Department of Indigenous Affairs two weeks to respond to an order to implement the principle immediately and broadly. By responding today, the federal government met the imposed deadline.

The first states that when working out who will pay for a given treatment, disputes between different federal departments over which will pay for care will be resolved after the patient has been treated.

Traditionally, there has been confusion over which level of government should pay to treat First Nations children. While health care is provided by the province, Indigenous peoples are a federal responsibility. 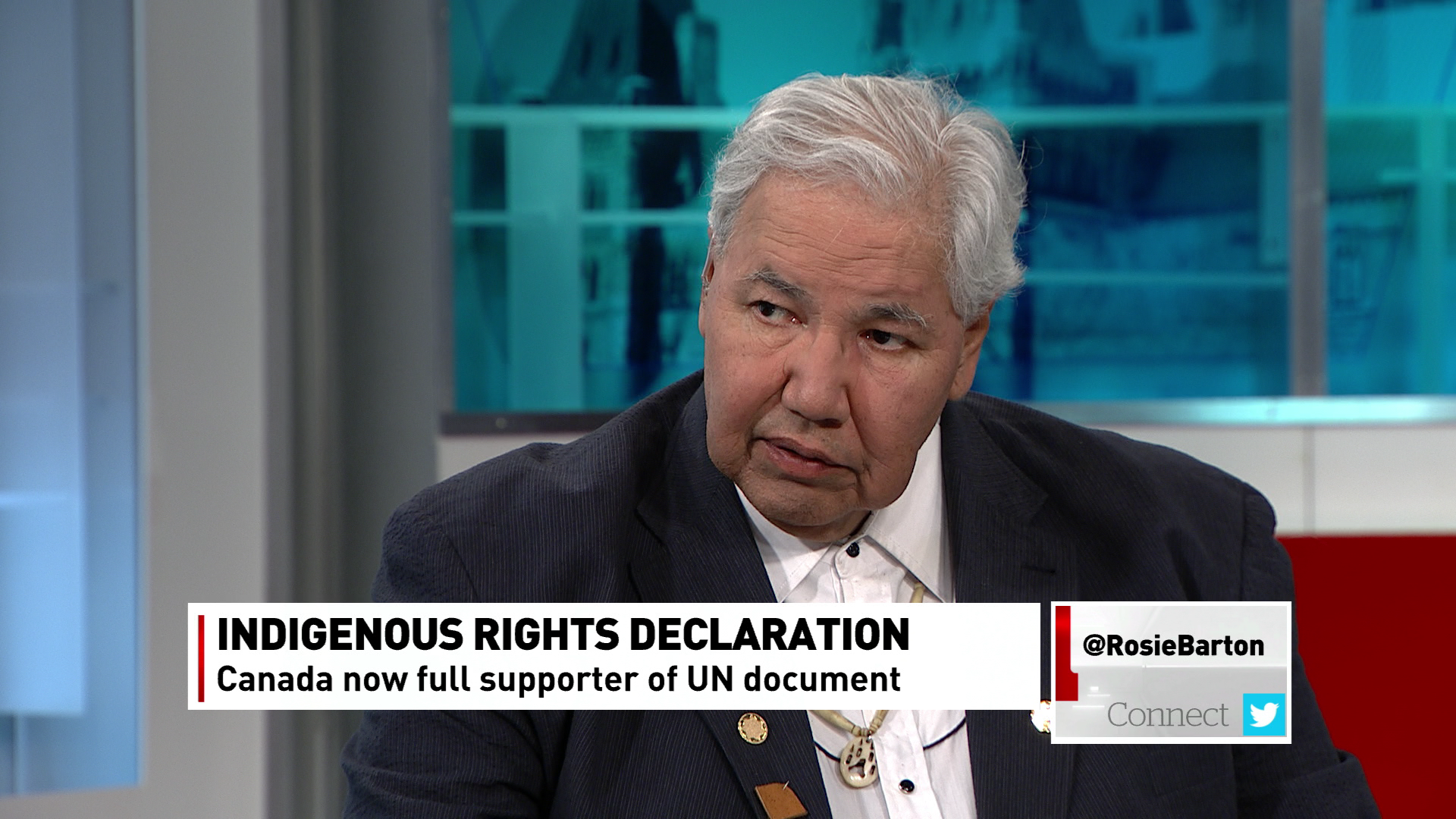 The crux of Jordan's Principle is that when a patient needs medical treatment, that treatment should be provided immediately and any issues over which level of government should pay for that treatment must be resolved after the patient has been taken care of.

The second measure expanded the number of children that can receive medical treatment. Previously a patient had to have "multiple disabilities requiring multiple service providers," to qualify for immediate treatment — that practice has now been eliminated.

The lawyer for Cindy Blackstock, the executive director of the First Nations Child and Family Caring Society of Canada which spearheaded the case, said the government's response is vague.

"We will wait to look for information on how cases are actually handled, how this will be implemented," Sébastien Grammond said in an email.

Jordan's Principle is named after Jordan River Anderson, a four-year-old boy with complex needs who died in hospital in 2005 after a drawn-out court battle between the federal government and Manitoba over his home care costs.

Blackstock, along with the Assembly of First Nations, launched the lawsuit against the federal government in February 2007.

Read the government's response to the Canadian Human Rights Tribunal:

With files from Susana Mas