Justice Minister Jody Wilson-Raybould says she doesn't think the justice system is fair to Indigenous people and reforms are needed to strip it of its "colonial legacy," including changes to how a jury is composed.

'This is something that is high on our radar screen now,' justice minister says of jury selection 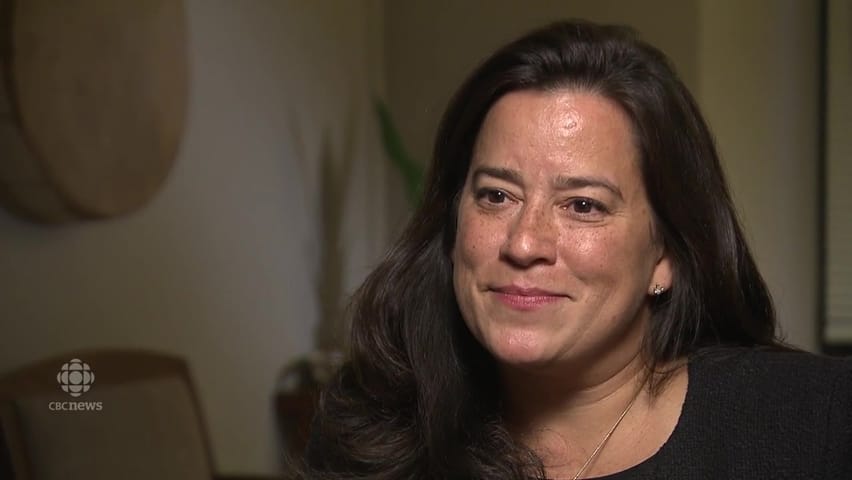 3 years agoVideo
5:27
The National's Rosemary Barton sat down with Justice Minister Jody Wilson-Raybould to ask her what kind of changes the government is willing to make to respond to Colten Boushie's family. 5:27

Justice Minister Jody Wilson-Raybould says she doesn't think the justice system is fair to Indigenous people and wants to strip it of its "colonial legacy" — starting with changes to how a jury is selected in this country.

"I think the justice system is incredibly challenged with respect to Indigenous people. Do I think it's fair? I don't think it's fair right now," Wilson-Raybould said in an interview with Rosemary Barton for CBC's The National.

"I think we can do better, and we have a lot to do in order to put in place the necessary reforms."

The comments come in the wake of the Colten Boushie murder trial, which saw jurors hand Saskatchewan farmer Gerald Stanley a not-guilty verdict for his role in Boushie's death. The decision prompted a wave of anger and demands for concrete changes to how justice is carried out in courts across the land.

Boushie's family travelled to Ottawa this week for two days of talks with some of the government's most senior cabinet ministers and Prime Minister Justin Trudeau. A common theme of those meetings was the need to change the rules on jury composition.

'We believe it was an all-white jury'

The Toronto-based criminal lawyer representing the Boushie family, Chris Murphy, has raised questions about the jury selection process in this trial.

Observers criticized the jury makeup for its alleged lack of Indigenous members, although CBC News has not independently determined that was the case.

In Canada, lawyers can challenge potential jurors and exclude them from the jury without giving reasons — so-called "peremptory challenges."

Murphy said would-be jurors in the Stanley case who appeared to be Indigenous — roughly five in total — were challenged by the defence.

"We believe it was an all-white jury and jurors are supposed to be conscience of the community," he said. "There are no Indigenous Queen's Bench judges in the province of Saskatchewan. There's one Indigenous provincial court judge.

"So, the only way to become a judge in Saskatchewan, if you're an Indigenous person, is to get on a jury, and it's almost impossible to do so."

Wilson-Raybould said she "appreciates the national conversation that's being had" about jury selection in the wake of the Boushie trial. "This is something that is high on our radar screen now. We are doing something now and looking at this question.

"If there's any legacy that goes to the last couple of days, this is one thing we can point to that we're moving forward on and seriously challenging." 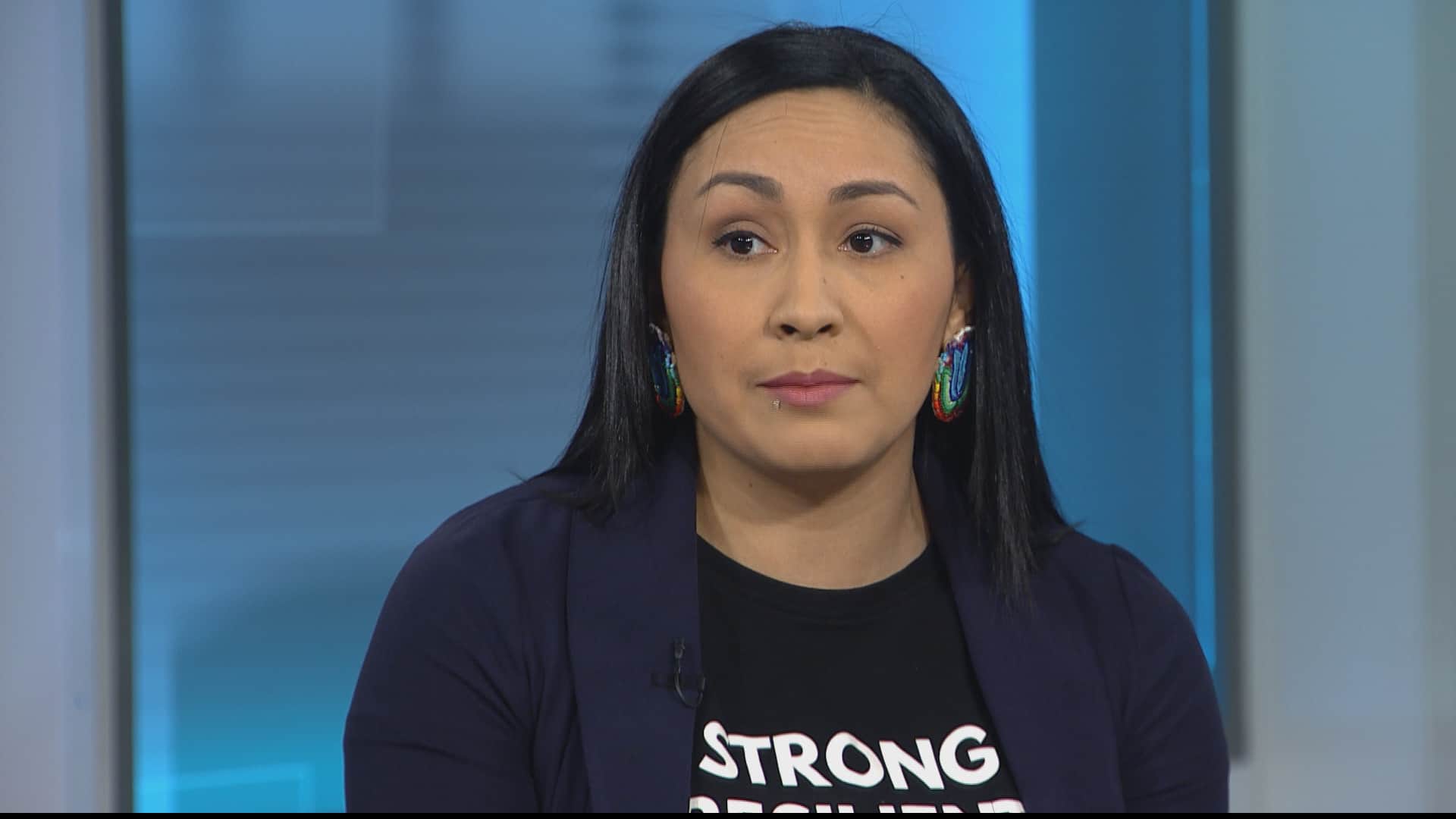 'It hurts us deeply to know that he is lost, but we are here to fight for justice'

The federal government could amend the Criminal Code provisions that allow for peremptory challenges.

Section 634(2) of the Criminal Code says that both the Crown prosecutor and the attorney representing the accused are each entitled to up to 20 peremptory challenges when the accused is charged with high treason or first degree murder. Twelve peremptory charges each are available for most other cases.

Previous government reports on this issue — one dates back to the 1980s — have suggested the federal government should greatly reduce, if not eliminate, the number of peremptory challenges permitted in order to eliminate the risk of race-based decision-making by attorneys looking to put together a jury favourable to their client.

When asked if she thought Indigenous jurors were being weeded out based on their race, Wilson-Raybould said there's a reason peremptory challenges have been eliminated in other jurisdictions.

"I think defence counsel and Crowns, for that matter, have used these challenges to get a jury they want," she said — adding the government is "considering" eliminating peremptory challenges altogether.

Wilson-Raybould said the problems don't end with jury selection and the Liberal government is working with Indigenous partners on bail reform, the administration of justice and restorative justice measures to reduce recidivism rates and the overrepresentation of Indigenous people in Canada's prisons.

"This a broader problem about the colonial legacy, about the treatment of Indigenous people in the system generally," she said. "The lack of hope is an absolutely devastating thing and we need to do everything we can to prevent people from having a lack of hope."