The president of the country's largest private sector union said he fears General Motors could be headed for a "complete disinvestment" in Canada if it's allowed to shutter its Oshawa assembly plant.

Dias voices optimism after meeting with PM, vows 'one hell of a fight' to keep plant open

The president of the country's largest private sector union said he fears General Motors could be headed for a "complete disinvestment" in Canada if it's allowed to shutter its Oshawa assembly plant.

But Jerry Dias, president of Unifor — the successor to the now-defunct Canadian Auto Workers union — said he is hopeful about the prospects for a solution after an hour-long meeting with Prime Minister Justin Trudeau and his staff this afternoon.

"He's certainly going to roll up his sleeves and speak to General Motors and do every thing he can to get their attention," Dias said of Trudeau.

"The prime minister doesn't view it as a fait accompli — he's going to roll up his sleeves and fight with us."

In a statement, a spokesperson for Trudeau said the two men had a "constructive meeting" in which they shared their "disappointment" over GM's decision to lay off more than 2,500 auto workers.

"Our focus is on the families and community impacted by this global announcement, and the PM made it clear that we will fight for our workers and are looking at all options to support them," said the statement.

"They also discussed their respective recent discussions with GM, as well as the PM's call with President Trump earlier today about the auto industry and how best we can stand up for people affected on both sides of the border."

Dias said they spoke about Trudeau's call with Trump earlier Tuesday about GM's plans. Dias said Trudeau and Trump should pursue a coordinated, binational strategy to stop GM from closing its plants in Oshawa, Ohio, Michigan and Maryland.

Dias is also calling for new tariffs on all GM-made vehicles from Mexico. While GM is making cuts in both Canada and the U.S., the company is deepening its investment in Mexico, where the company now builds nearly 1 million vehicles a year.

Very disappointed with General Motors and their CEO, Mary Barra, for closing plants in Ohio, Michigan and Maryland. Nothing being closed in Mexico &amp; China. The U.S. saved General Motors, and this is the THANKS we get! We are now looking at cutting all <a href="https://twitter.com/GM?ref_src=twsrc%5Etfw">@GM</a> subsidies, including....

Trump reacted angrily to GM's planned closures in the U.S., threatening to pull all federal subsidies from the automaker and end lucrative tax credits for people who buy electric vehicles.

Buyers of electric vehicles made by GM and other automakers get U.S. federal tax credits of up to $7,500, helping to reduce the price as an incentive to get more of the zero-emissions vehicles on the road.

'We have a major problem'

Dias said that, without similar government action here, GM eventually will end up shutting down all of its operations in Canada. He pointed out that, if Oshawa does close, it would leave only one GM assembly plant remaining in Canada — the one in Ingersoll, Ont., which assembles the Chevrolet Equinox that is also made in Mexico.

There is also a GM propulsion plant in St. Catharines, Ont., which builds engines and transmissions to be sent on to assembly plants for installation.

"We have a major problem. If in fact GM completes its plan of divesting in Canada, then the auto parts industry collapses," he said.

Dias wants GM to shift production of another vehicle to Oshawa to stave off the closure of its plant there. If GM does not reverse its decision, Dias said, his workers are prepared to take prolonged labour action. 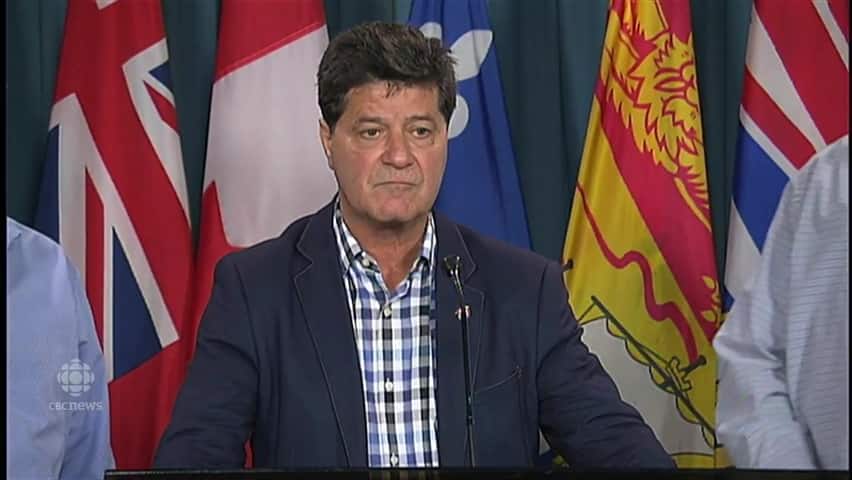 Dias said he will meet with his American counterpart, the president of the United Automobile Workers, to discuss joint actions against the company.

"They aren't closing our damn plant without one hell of a fight," he said. "Our plant in Oshawa is not closing and we'll do whatever it takes. We're sick and tired our jobs going to Mexico. Period.

"We will do anything to stop that. We need a very aggressive strategy."

The labour leader has a friendly relationship with the federal Liberal government; he worked closely with Ottawa as it renegotiated NAFTA with the U.S. and Mexico.

Trudeau and Innovation Minister Navdeep Bains have said the government is ready to support the 2,500 workers affected by the closure, but both have pointed out that GM seems unwilling to change its mind about the Oshawa closure as the company pursues a broader global restructuring.

GM has said the closures announced Monday are necessary because of shifts in consumer buying patterns.

Oshawa has been home to vehicle manufacturing since 1908.

Unifor Local 222, the branch that represents most of the unionized workers at Oshawa, stands to lose about 2,000 members — and $4 million in annual union dues — if the plant closes, according to the latest figures in The Oshaworker newsletter for current and retired Unifor members.

Unifor is an amalgamation of the former CAW and the Communications, Energy and Paperworkers union. It represents more than 310,000 workers in industries ranging from autos, health and social services to casinos, telecommunications, forestry and transportation. 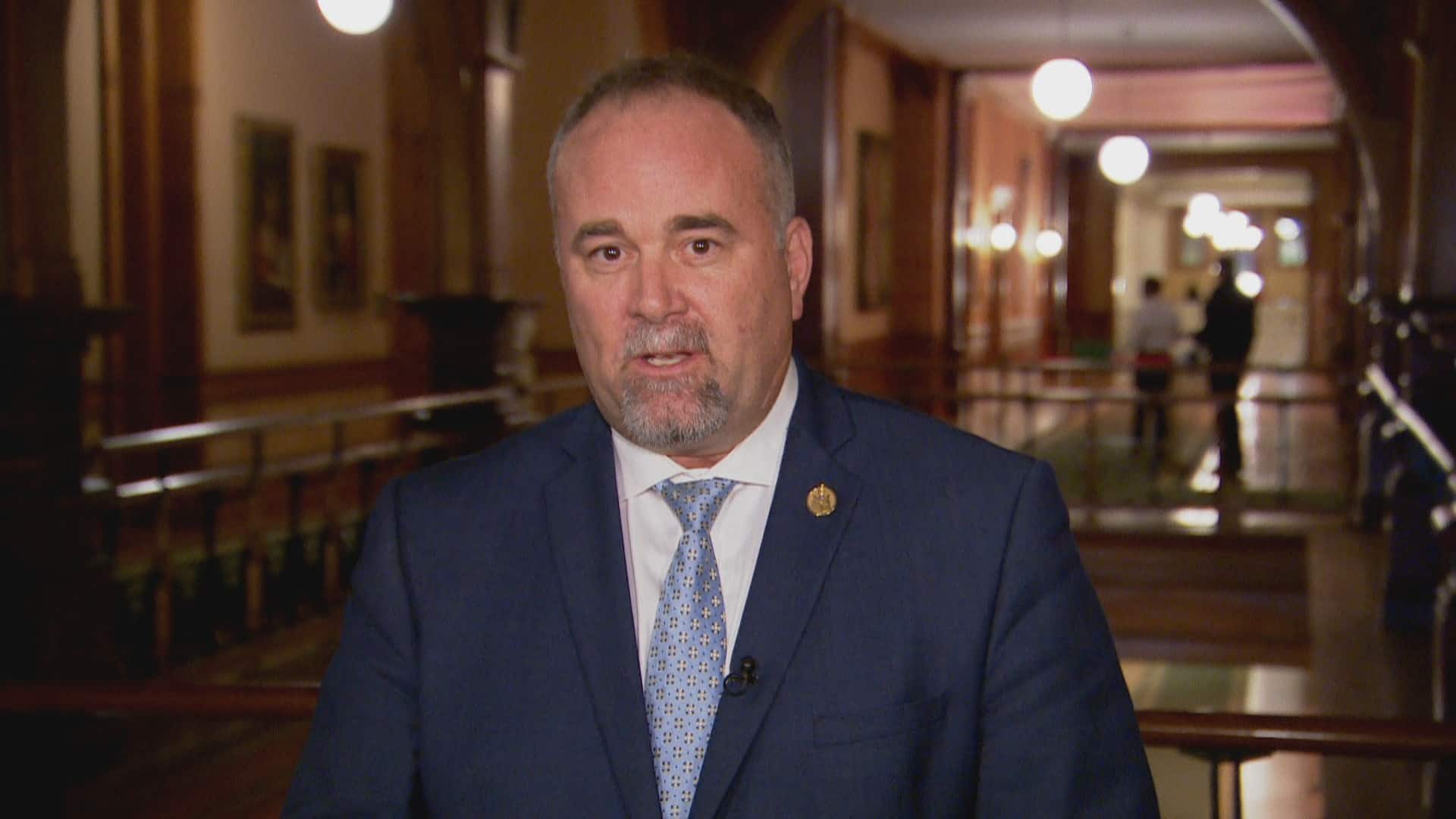 Can the GM plant in Oshawa be saved?