Convicted attempted murderer invited to reception with Trudeau in India

Jaspal Atwal, a convicted former member of an illegal Sikh separatist group, was invited to dine with Prime Minister Justin Trudeau at a formal event hosted by the Canadian High Commissioner Thursday in Delhi.

Jaspal Atwal, a convicted former member of an illegal Sikh separatist group, was invited to dine with Prime Minister Justin Trudeau at a formal event hosted by the Canadian High Commissioner Thursday in Delhi.

The invitation, which was extended by Canada's High Commissioner to India, was rescinded after CBC News asked the Prime Minister's Office about it Wednesday.

As the story made headlines in the Indian media, Trudeau was forced to respond.

"Obviously we take this situation extremely seriously. The individual in question never should have received an invitation and, as soon as we found out, we rescinded the invitation immediately," he told reporters. "The member of Parliament who included this individual has, and will, assume full responsibility for his actions." 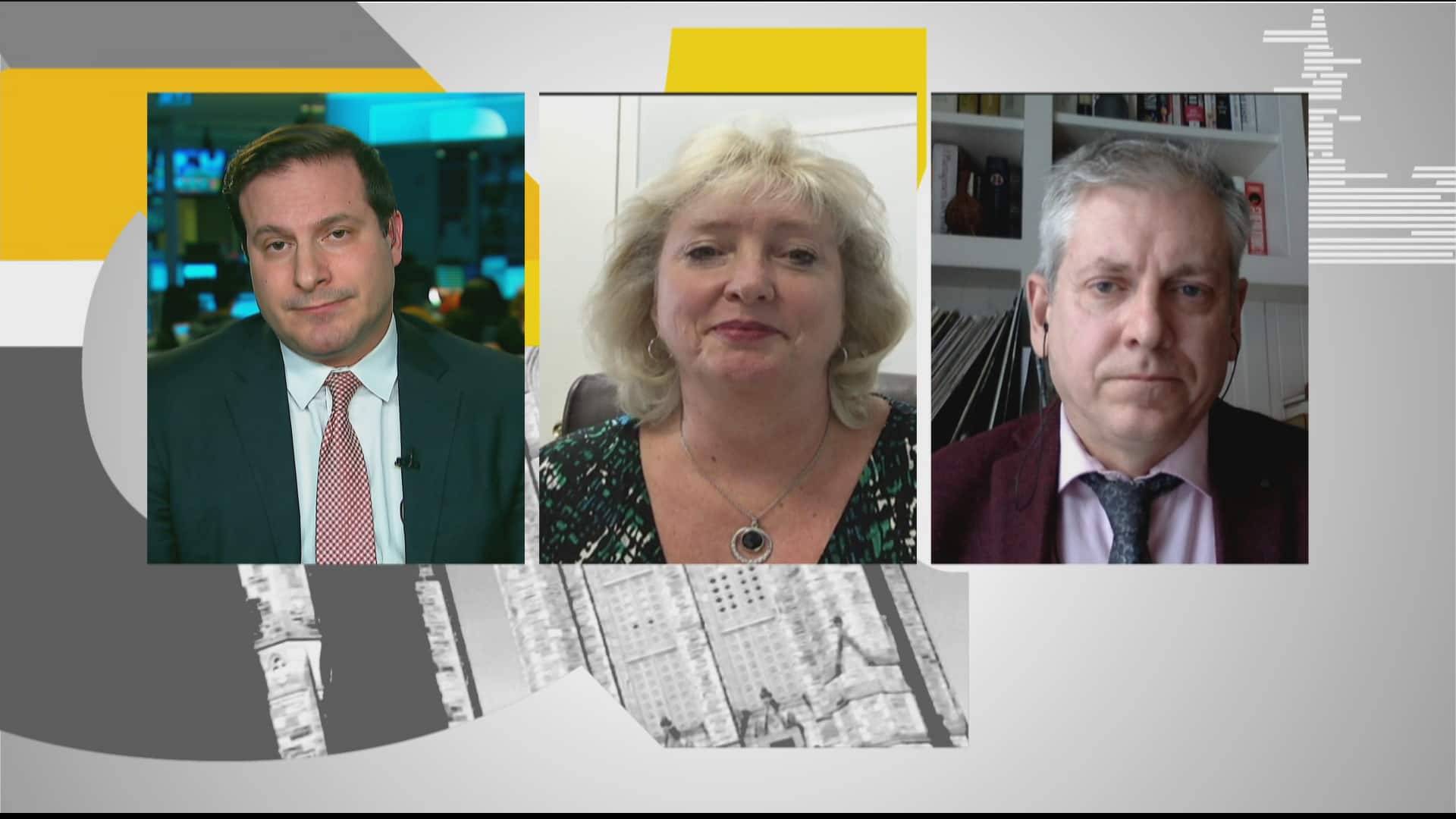 The Prime Minister's Office said in a statement that it is "looking into how this occurred. That said, it's important to be clear that this individual is not part of the official delegation to the PM's visit to India, nor was he invited by the Prime Minister's Office. As is the case with international trips, individuals sometimes travel on their own to the location of the visit."

CBC News has confirmed that Surrey Centre MP Randeep Sarai submitted Atwal's name to the High Commissioner to be added to the guest list for the dinner-reception. The Vancouver-born Sarai is one of 14 MPs travelling with Trudeau on his official visit.

Atwal has already attended at least one event tied to the Trudeau visit.

His appearance at an official tour event could prove highly embarrassing for Trudeau, who has been at pains during his Indian trip to assure his hosts that Canada supports a united India and rejects violent extremism.

Group once declared a terrorist organization

Atwal, who did not travel to India with the Trudeaus' entourage, was convicted of the attempted murder of an Indian cabinet minister, Malkiat Singh Sidhu, on Vancouver Island in 1986.

At the time, he was a member of the International Sikh Youth Federation, banned as a terrorist group in Canada, the U.K., the U.S. and India.

He was also charged, but not convicted, in a 1985 near-fatal attack on Ujjal Dosanjh, an opponent of the Sikh separatist movement who later became premier of British Columbia. More recently, he was found liable in an automobile fraud case. 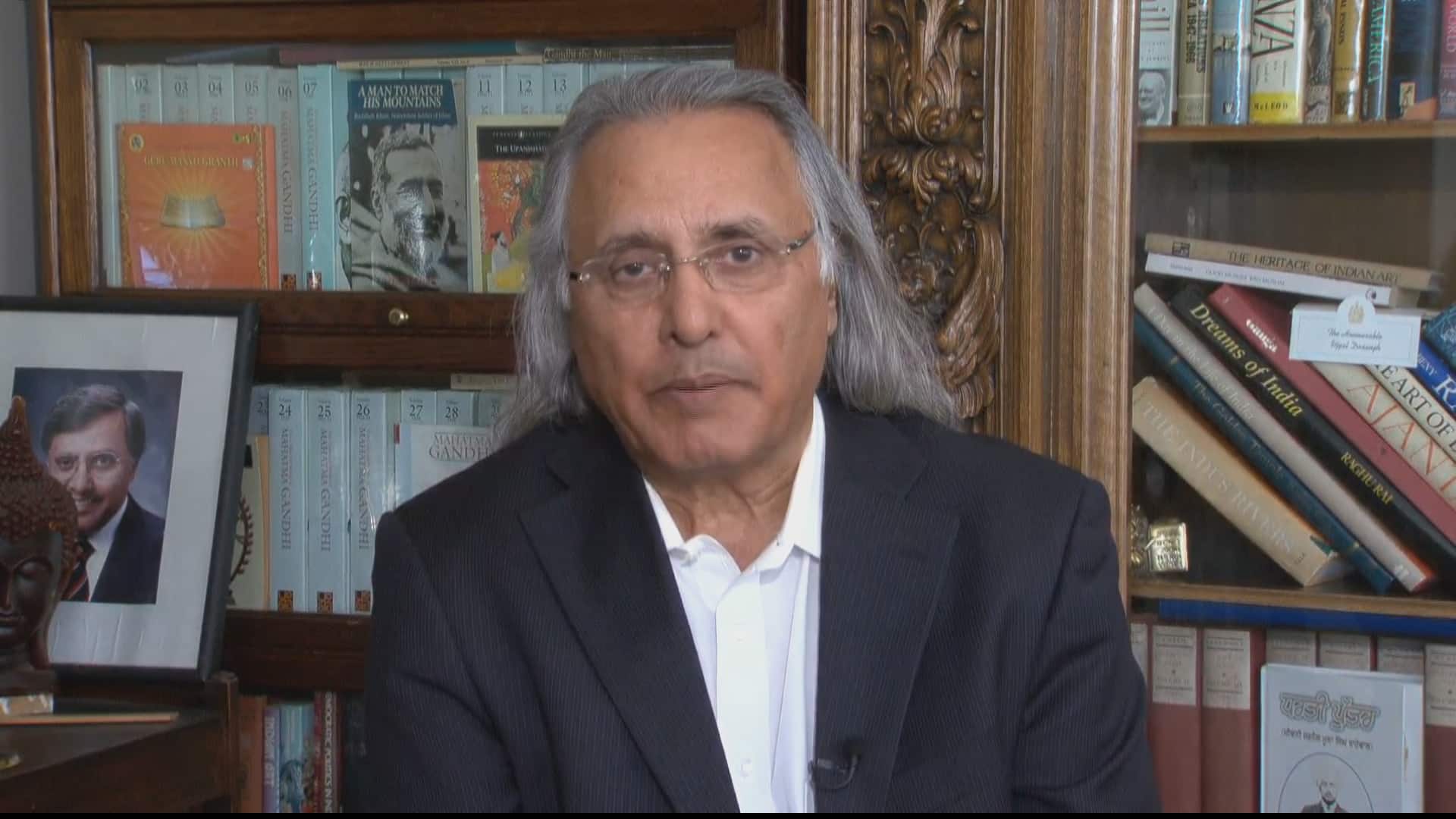 3 years agoVideo
6:58
'It's a screening failure, it's a security failure, it's a political failure,' says the former B.C. premier of the invitation to convicted attempted murderer Jaspal Atwal to an event with the Prime Minister. 6:58

​Trudeau arrived in Mumbai Monday evening and stayed for a number of meetings on Tuesday before travelling to Amritsar and Delhi.

On Wednesday in Delhi, Trudeau firmly insisted that he rejects Sikh extremism.

The International Sikh Youth Federation was declared a terrorist organization by the Canadian government in the early 1980s.

Atwal was one of four men who ambushed and shot at Sidhu's car on a rural road on Vancouver Island in 1986, badly wounding him.

More recently, the Insurance Corp. of British Columbia won a $28,000 judgment against Atwal over a stolen car ring involving Atwal's son, Vik, and dozens of others.

Atwal has denied any involvement in the attack on Dosanjh, but admits his role in the attempt to assassinate Sidhu.

The Prime Minister's Office said it would not comment on security matters.

Trudeau has been under pressure throughout his India tour to answer Indian concerns about Sikh separatism in Canada. Today, he was asked about the public display of "martyr" posters honouring Talwinder Parmar, the leader of the 1985 Air India bomb plot, which took 331 lives.

"I do not think we should ever be glorifying mass-murderers," Trudeau said, "and I'm happy to condemn that."

A provincial Liberal staffer in B.C. resigned after giving Atwal a ticket to attend the delivery of the provincial budget in 2012.

with files from David Cochrane