NDP Leader Jagmeet Singh says Canada should declare that the anti-Sikh violence that took place in India more than three decades ago was a genocide.

NDP Leader Jagmeet Singh says Canada should declare that anti-Sikh violence that took place in India more than three decades ago was a genocide.

Singh — who spent much of this week defending himself following the emergence of several videos showing him appearing at various events where others promoted Sikh independence and violence — says there is clear evidence attacks on Sikhs by Hindus which followed the assassination of prime minister Indira Gandhi in 1984 were not spontaneous, but rather organized by government.

Gandhi was assassinated by her Sikh bodyguards a few months after Sikh separatists who had barred themselves inside the Golden Temple in Amritsar were killed in a military assault. The Air India bombing in 1985 was carried out in reaction to the temple attack and the post-assassination violence.

India has said fewer than 3,000 people died in the attacks, but Sikh leaders sometimes put the number closer to 10,000. Singh said this week many Canadian Sikhs moved to Canada following the attacks, feeling persecuted and afraid to remain in India.

Singh says he believes labelling the event a genocide will help bring peace between Hindus and Sikhs.

He introduced a motion calling the attacks a genocide in 2016, when he was an NDP member of the Ontario legislature. That motion failed, but a very similar one brought forward by Liberal Harinder Malhi passed last year at Queen's Park. 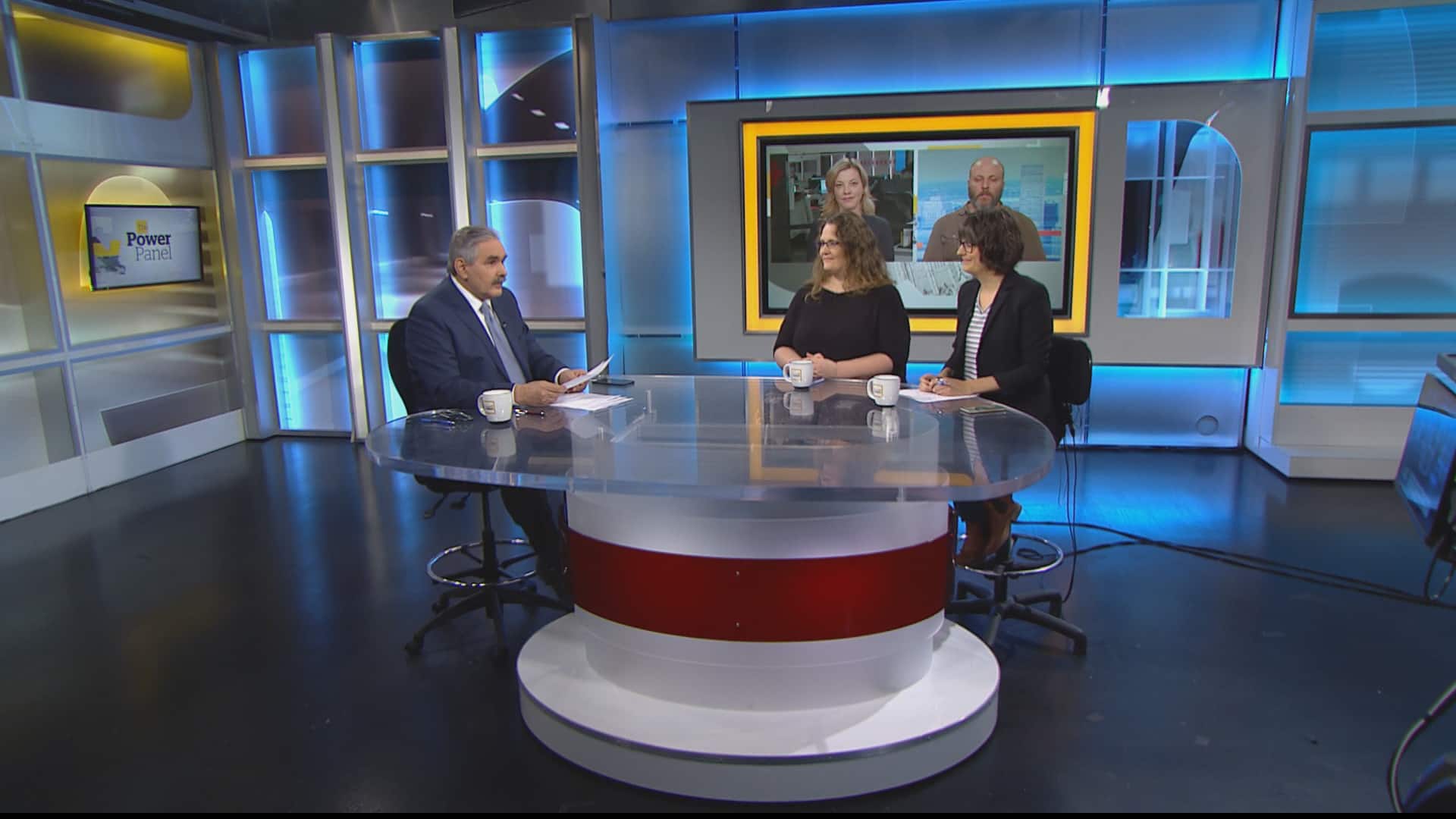 That motion was described by Indian media as a "body blow" to India and the Indian government called it "misguided." Although the motion was passed in a provincial legislature, the Indian government did not distinguish between the levels of government when complaining to Canada about the motion and it was among the tensions that contributed to a troubled state visit to India by Prime Minister Justin Trudeau last month.

Trudeau's office did not respond when asked if the government would support a genocide motion.

It's the right thing to do: Singh

Adam Austen, a spokesman for Foreign Affairs Minister Chrystia Freeland, said the 1984 violence was tragic and the issue is close to the hearts of many Canadians of the Sikh faith.

Singh said the NDP doesn't have a motion prepared, but that it would be very appropriate for Parliament to approve such a motion.

"I think it's the right thing to do," he said. "It would be a proper thing to take, not only nationally but I think it's something that is appropriate at the international level as well to make sure this is clarified, that it was not communal violence but was state-organized violence." 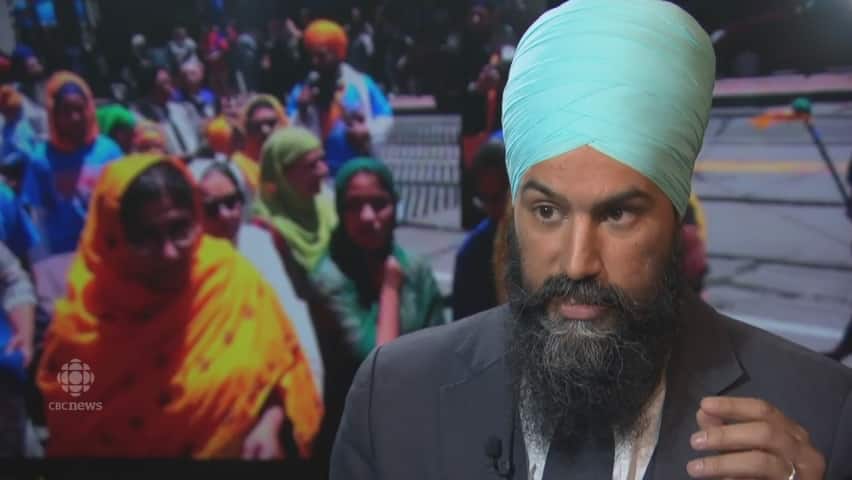 Jagmeet Singh on attending events in the Sikh community

3 years agoVideo
2:24
The federal NDP leader explains why he will continue to attend Sikh events even when posters celebrating the Air India bomber Talwinder Singh Parmar are displayed. 2:24

The lack of justice for those deadly riots is the root of much of Sikh unease with the Indian government today, says Harvinder Khehra, a Calgary teacher who immigrated to Canada from Punjab in 2009.

Khehra says the Indian government seems to be afraid Canadian Sikhs are all interested in pushing for an independent Sikh state, but he says he knows nobody who wants that, either in Canada or in India. Rather, he says, they want the world to recognize the injustice and human rights atrocities committed against the Sikhs.

"There is no momentum in India or in Canada for Khalistan," he said, referring to the proposed independent Sikh nation.

Khehra says he believes the problems with the Trudeau trip and the Singh stories this week are the work of Indian officials who want to influence the next Canadian election and convince voters not to elect more Sikhs. There were 19 Indian-Canadians elected in 2015, and four Sikhs are now in cabinet.

Singh said these are serious allegations that should be investigated further. Earlier this month Public Safety Minister Ralph Goodale wouldn't answer questions about those allegations at a committee hearing, saying they were infringing on classified matters.

The Indian government has denied having any involvement.