Experts say ISIS operatives could be planning retaliatory attacks both in North America and the Middle East after the U.S. announced the death of a top extremist leader.

Experts say ISIS operatives could be planning retaliatory attacks both in North America and the Middle East after the United States announced the death of a top extremist leader.

Abu Bakr al-Baghdadi, who presided over ISIS's global jihad, is dead after being targeted by a military raid in Syria, President Donald Trump announced Sunday.

"Every time that a terrorist group suffers an important defeat like this, whether it's the death of its leader or something else, you have to expect the possibility that this will motivate them for revenge," Thomas Juneau, a Middle East expert at the University of Ottawa, told CBC News.

But those retaliatory measures are almost impossible to foresee.

"We know based on public information, we have no way of being precise in any prediction," Juneau said.

Al-Baghdadi was targeted in northwestern Syria late Saturday. Trump spoke at the White House on Sunday to announce the raid, saying the ISIS leader detonated a suicide vest during the operation, killing himself and three of his children.

Al-Baghdadi "died like a coward, crying, whimpering and screaming" as he ran to hide inside a tunnel, with U.S. troops closing in on him, Trump said. He said two wives of the ISIS leader, "both wearing vests," were also found dead in the rubble of the tunnel. 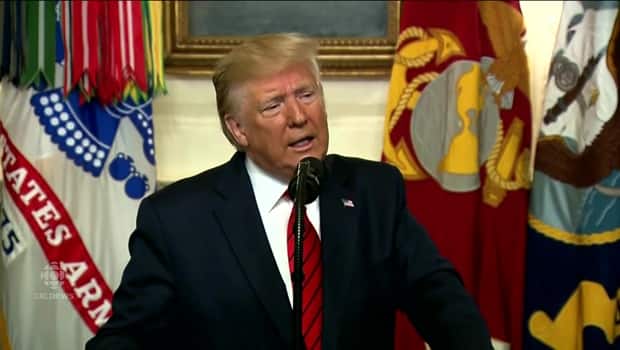 'He died like a coward,' Trump says of ISIS leader

The inflammatory remarks from the president could inspire attacks on the U.S. and even Canada, says Amarnath Amarasingam, who studies extremism at Queen's University.

"We might see a short burst of kind of increased activity as a way to maintain an image that they're still very much active and still very much a threat in the region," Amarasingam said Sunday.

"We've had a few of those cases in Canada — a lot more in Europe and elsewhere. And so we might see a similar kind of retaliation from lone actors and inspired ISIS supporters in the West."

Examples of attacks include a van attack of pedestrians by a man with an ISIS flag in Edmonton in 2017, the 2015 terror attack in Paris that ISIS claimed and the 2016 mass murder of 49 people inside a Florida nightclub also claimed by the group.

The death of al-Baghdadi is a major step in the fight against Daesh. Canada will continue to work with our partners to ensure the enduring defeat of Daesh, including through the Global Coalition, Operation IMPACT and the <a href="https://twitter.com/NATO?ref_src=twsrc%5Etfw">@NATO</a> training mission in Iraq.

ISIS's self-declared "caliphate" stretched across almost a third of Syria and Iraq at its height in 2014. Its success ended in March with a last stand of hundreds of militants in a small Syrian village.

Canada's involvement in the fight against ISIS has been ongoing for the past five years. 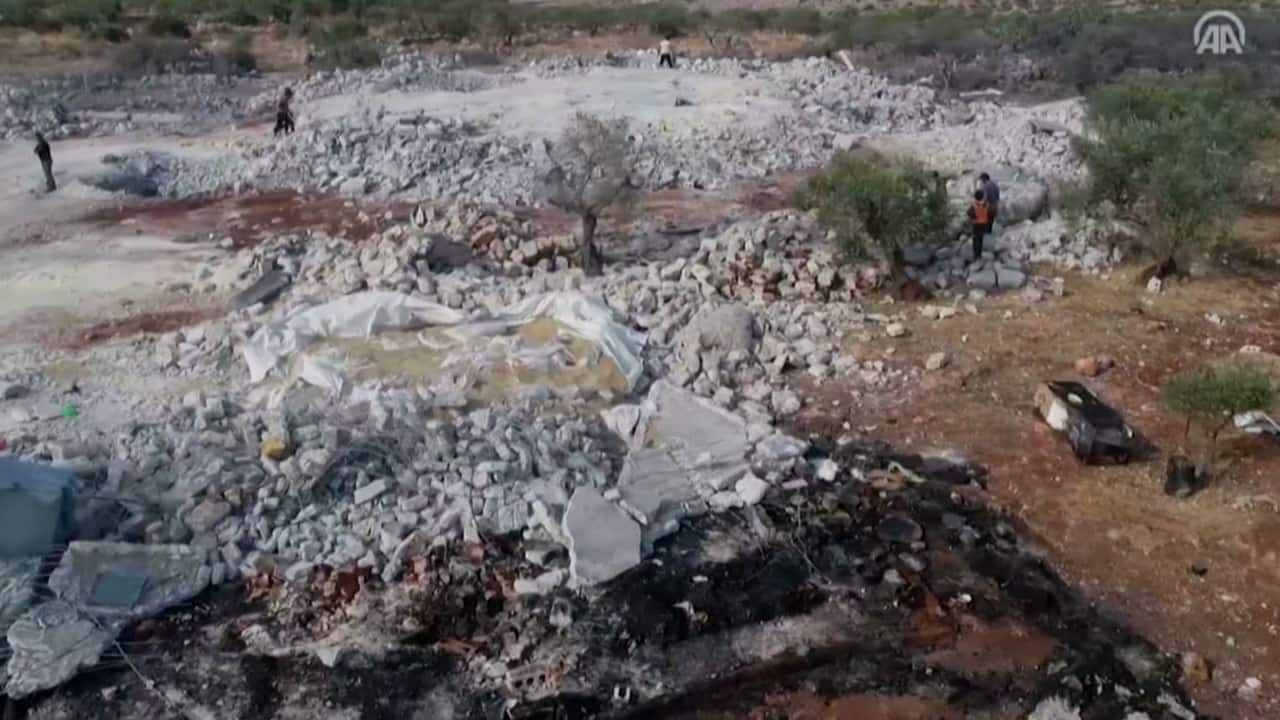 In 2014, the Harper government and Parliament sent aircraft and special forces to help in Iraq. The mission, dubbed Operation Impact, was later extended to Syria. Canadian airstrikes in the region ended in 2016. Canada still has a commitment throughout the Middle East by leading a NATO training mission in Iraq.

This year, the government decided to extend that mission until November 2020 instead of its original deadline of fall 2019. Up to 250 Canadian Armed Forces members will continue to be involved.

Al-Baghdadi's death at the hands of the Americans could push Canada to increase its efforts once more, one expert said.

"There remains to be considerable heavy lifting to be done in the region, and Canada will likely double down on its commitment to the region because if we want the Americans to stay, the best signal to send is that we too are prepared to make a commitment with our own resources to the region," said Christian Leuprecht, who teaches at the Royal Military College of Canada.

However, increasing Canada's footprint in the Middle East too early could prove too hasty.

"We still have to wait and see how this turns out," says Bessma Momani, a political science professor at the University of Waterloo.

With files from Olivia Stefanovich and The Associated Press