Family members in Canada who have criticized Iran's government after losing their loved ones in the downing of Ukraine International Airlines Flight 752 say they're being targeted for threats and intimidation — and they blame Tehran.

'This is the motivation for the rest of my life. Nobody can scare me or stop me': Javad Soleimani

Family members in Canada who have criticized Iran's government after losing their loved ones in the downing of Ukraine International Airlines Flight 752 say they're being targeted with threats and intimidation — and they blame Tehran.

Global Affairs is aware of "reports" of victims' families "being approached in Canada in situations which have caused them concern," according to an email the department sent to families that was obtained by CBC News. A government task force has warned families to immediately call police if they feel unsafe.

Iran has admitted its Islamic Revolutionary Guard Corps 'mistakenly' shot down Flight 752, killing all on board, including 55 Canadian citizens. Canada is among the nations pressing for compensation for families of the victims.

The email doesn't say whether authorities suspect anyone in particular is approaching family members — but multiple families tell CBC News they fear it's people close to the Iranian regime.

Canada's new special adviser to the federal government on the aftermath of Flight 752, Ralph Goodale, said it's "critically important" that families report threats or acts of intimidation to police.

"Canadian citizens and permanent residents in Canada should not have reason to fear for their safety or the integrity of their very existence in this country," said Goodale, who was appointed by the prime minister earlier this week.

'You are a traitor'

Hamed Esmaeilion of Richmond Hill, Ont., has already gone to the RCMP. His wife and daughter were killed when Flight 752 was shot down on Jan. 8 shortly after it took off in Tehran. After the disaster, he said, he received a stream of hateful messages from a man whose Facebook account said he was located in Toronto.

"He's asking me why I'm acting against the [Islamic Revolutionary Guard Corps]. He said, 'You are a traitor to your homeland,'" said Esmaelion. "He was very insistent. He was doing that every day."

After talking to other victims' families and learning he wasn't his unnamed persecutor's only target, Esmaelion contacted police.

The RCMP says it can't comment on individual cases, but said it's "aware of allegations of intimidation of the grieving families of the PS752 and deplore any such actions."

Across the country in Edmonton, the parents, younger brother and aunt of Amir Hossein Saeedinia allege they were forced to flee Iran — first to Turkey, then to Canada in February — because of threats from Iranian authorities after they spoke out about his death on Flight 752.

Intimidation from a distance

The aunt claims agents of the Iranian regime detained her, abused her and warned her to keep her family silent. "The worst things that could happen to a person in those 24 hours ... they did to me," Fatemeh Latifi told CBC News through a translator on March 5.

But even in Canada, where they're filing for refugee status, they claim Tehran hasn't forgotten about them. Reza Akbari of the Iranian Heritage Society of Edmonton said government officials visited Saeedina's grandparents in Iran and asked them why their family was betraying their country.

"And threatening them if they continue talking and speaking out ... they will detain all of their personal belongings," said Akbari. "That threat exists."

Edmonton PhD student Javad Soleimani, who lost his wife in the disaster. said he got an hour-long phone call from someone claiming to be a high ranking official with the Iranian regime after he criticized the government online.

When he refused to take down an Instagram post criticizing Iran for keeping its commercial airspace open the night Flight 752 was destroyed, the regime contacted his family in Iran and put pressure on them, he said.

"When someone from the government calls you and then two days after that puts pressure on my family, this is a threat," he said.

"I don't want to stop. I'm allowed to seek justice. I'm alive to actually talk about this catastrophe, to criticize the government. This is the motivation for the rest of my life. Nobody can scare me or stop me."

Esmaeilion said he feels the same way. He's living in an empty house without his wife and daughter. Every day feels like the day he found out they were dead, he said.

"I myself am not scared of anything," he said. "I have nothing to lose."

Watch: Ralph Goodale talks about the search for answers on Flight 752 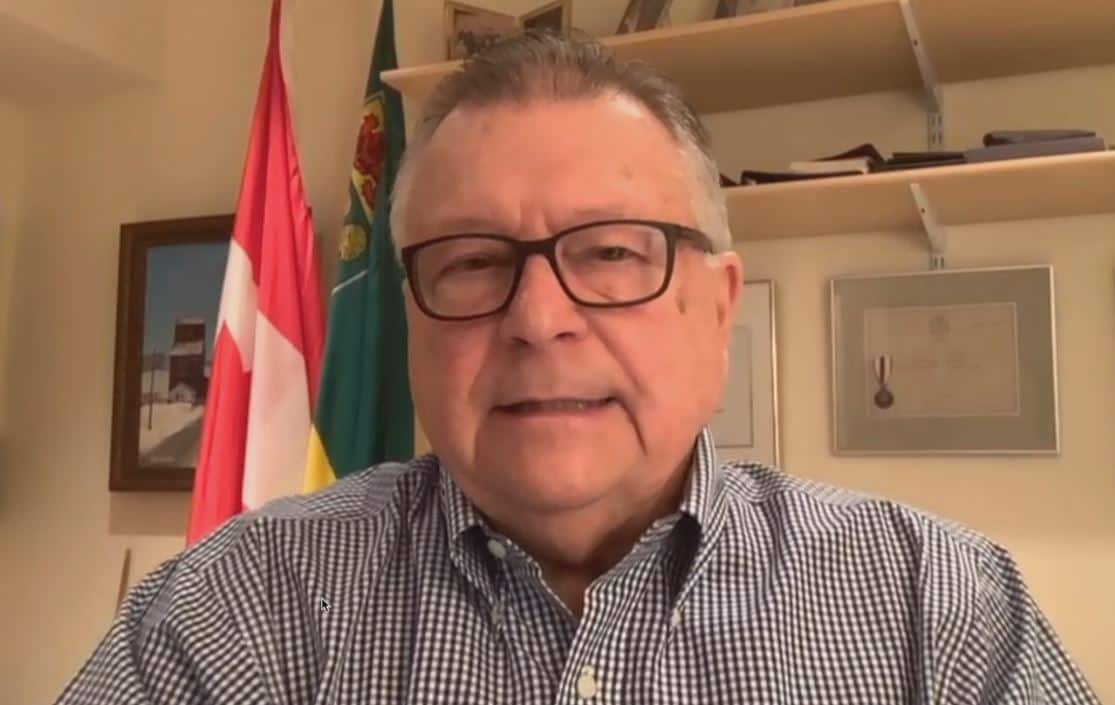 'Canada will not rest until we get a proper investigation': Goodale

11 months ago
0:42
Ralph Goodale, Canada's special advisor to Flight PS752 probe, says the government is seeking justice for the downing of Flight 752.   0:42