Inuit Tapiriit Kanatami, the organization that represents Canada's 60,000 Inuit, has released its national suicide prevention strategy to address and reduce the high number of deaths by suicide among Inuit.

A new strategy to prevent suicide among Canada's 60,000 Inuit was unveiled by Natan Obed, the president of Inuit Tapiriit Kanatami, in partnership with Health Canada in Kuujjuaq, Que., today.

Obed choked back tears as he talked about his own family and described the generations of trauma that have contributed to a high rate of suicide among Canada's Inuit.

He was accompanied by Health Minister Jane Philpott, who was visibly moved by the stories she heard.

The suicide prevention strategy comes after five Inuit youth killed themselves in a period of three months earlier this year in Kuujjuaq, a community of 2,500 in northern Quebec. The community also faced an increase in attempted suicides by Inuit youth.

Obed talked about his great uncle and other members of his family who were forced out of their community in Labrador by the government in the 1950s.

"I think about what he must have thought when he was addressing the community of Hebron at the wharf before he and his loved ones and his family went away from their homeland forever," said Obed.

6 years ago
Duration 3:25
Inuit Tapiriit Kanatami president Natan Obed contrasts past tragedies with how a new strategy offers hope to younger Inuit like his son.

He talked about the ripple effects for future generations, pausing to collect himself repeatedly, as he talked about his hopes for his own young son.

"In many ways myself, my family and my children are still looking for a place that meant as much to us," he said.

Obed said acknowledging those traumas and the need for equity are a key part of decreasing the Inuit suicide rate.

While the Inuit suicide rate was once below Canada's national average, many at the meeting say it has reached crisis levels.

According to ITK, in the various Inuit communities the suicide rate ranges between five and 25 times higher than the national average.

Strategy to focus on 6 key areas

The strategy unveiled by ITK today focuses on not only creating Inuit-specific mental health services but also acknowledging trauma and risk factors that are common in the Inuit community.

"I hope that today's announcement will help Canadians acknowledge … the full impact of decisions that were made," she said, adding that stories of relocation are overlooked, but so too are stories of Inuit resilience.

She added that the way out involves acknowledging that traumatic history. "Those solutions must involve self-determination." ITK calls for addressing a multitude of risk factors for suicide: everything from poor housing conditions to insufficient mental health services aimed at the Inuit.

The group doesn't plan to offer new services but will focus on reaching out to government for more help meeting those needs, as well as ensuring the groups that do provide the services are on the same page about priorities and sharing information.

There are six priority areas in the suicide prevention plan:

The $9 million will be spent on additional front-line services and training as well as resources for early childhood development and Inuit-focused suicide prevention.

ITK played a leading role in deciding how the money would be spent, something Obed praised the federal government for.

However, it represents a very small portion of the needs ITK would like to see met.

For example, Obed said, his group estimates it would cost $1 billion to end overcrowding among the Inuit.

He acknowledges there are numerous other challenges too, like co-ordinating various government bodies and getting both Inuit and non-Inuit to accept that solutions to the Inuit suicide rate are linked to broader causes and not just recent challenges that individuals are facing in their lives.

Several members of the audience were brought to tears when Johannes Lampe, president of the Nunatsiavut government, described his pain after his own son's suicide.

"I'm sure many of you have gone through that same path thinking that you are alone. But we are not alone. We are a whole nation." 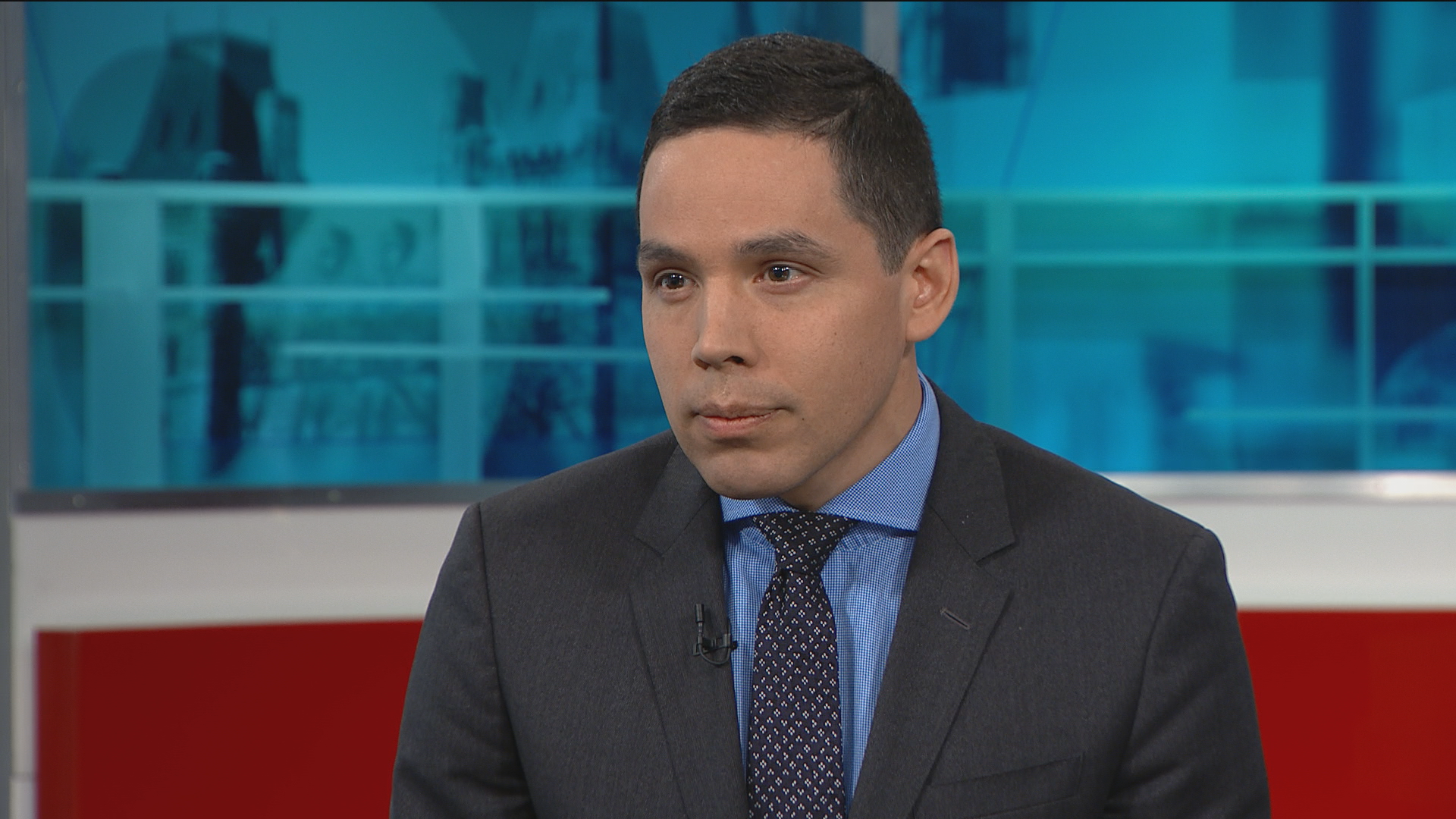 6 years ago
Duration 8:39
Inuit Tapiriit Kanatami president Natan Obed discusses the high rate of suicide among Inuit people and what needs to be done to address the issue.
CBC's Journalistic Standards and Practices|About CBC News
|Corrections and Clarifications