The Liberal government has brushed off renewed criticism of the slow movement of billions in new infrastructure spending that threatens to put economic growth projections at risk.

The Liberal government has brushed off renewed criticism of the slow movement of billions in new infrastructure spending that threatens to put economic growth projections at risk.

In a report released Thursday, the parliamentary budget office said that of the $13.6 billion in infrastructure money announced in last year's budget and slated to be spent through March 2018, departments have only identified $4.6 billion worth of projects.

Infrastructure Minister Amarjeet Sohi said the government is confident cities and provinces will complete projects by the end of next March, with the exception of a few whose funding flows in 2019 and beyond, even as the budget watchdog warned of "a significant gap" to meeting that target.

The timing of spending is critical to federal economic projections and the ensuing effect on federal finances.

The Liberals' first budget predicted that the infrastructure work would boost the economy by 0.6 per cent over two years, but to meet that target, the government would have to see roughly $11 billion worth of federally funded work done by next March.

Sohi said the federal government has had to prod provincial officials to finalize the list of projects they want funded. Federal officials are still poring over project proposals with the expectation that the government will approve them for funding over the coming months.

Sohi himself has approved about 1,200 of the almost 3,900 projects being funded through the Liberals' infrastructure plan, but the PBO report says that getting details of the spending has proven difficult.

The budget office said the Liberals have not provided any performance measurement framework to make sure the money is meeting its intended goals. Nor have all 31 departments and agencies responsible for the money provided enough information about where the money is being spent, the report said.

"We do have reporting milestones to which they have to abide by and we will be seeing some more information come our way," Sohi said.

Phase 1 meant to be short-term stimulus

The report suggests the lack of information may become worse when the Liberals launch their promised infrastructure bank, that would use public dollars to leverage private investment into local infrastructure projects. As it stands, the report says, it is difficult to determine the actual financial risk to federal finances for loan guarantees that will be part of the bank.

The report is the latest from the budget watchdog that has raised concerns about the pace of infrastructure spending, which often doesn't happen as quickly as governments expect. Federal dollars only flow once project proponents submit receipts for reimbursement, often leaving a lag between when work takes place and when infrastructure money is actually spent. 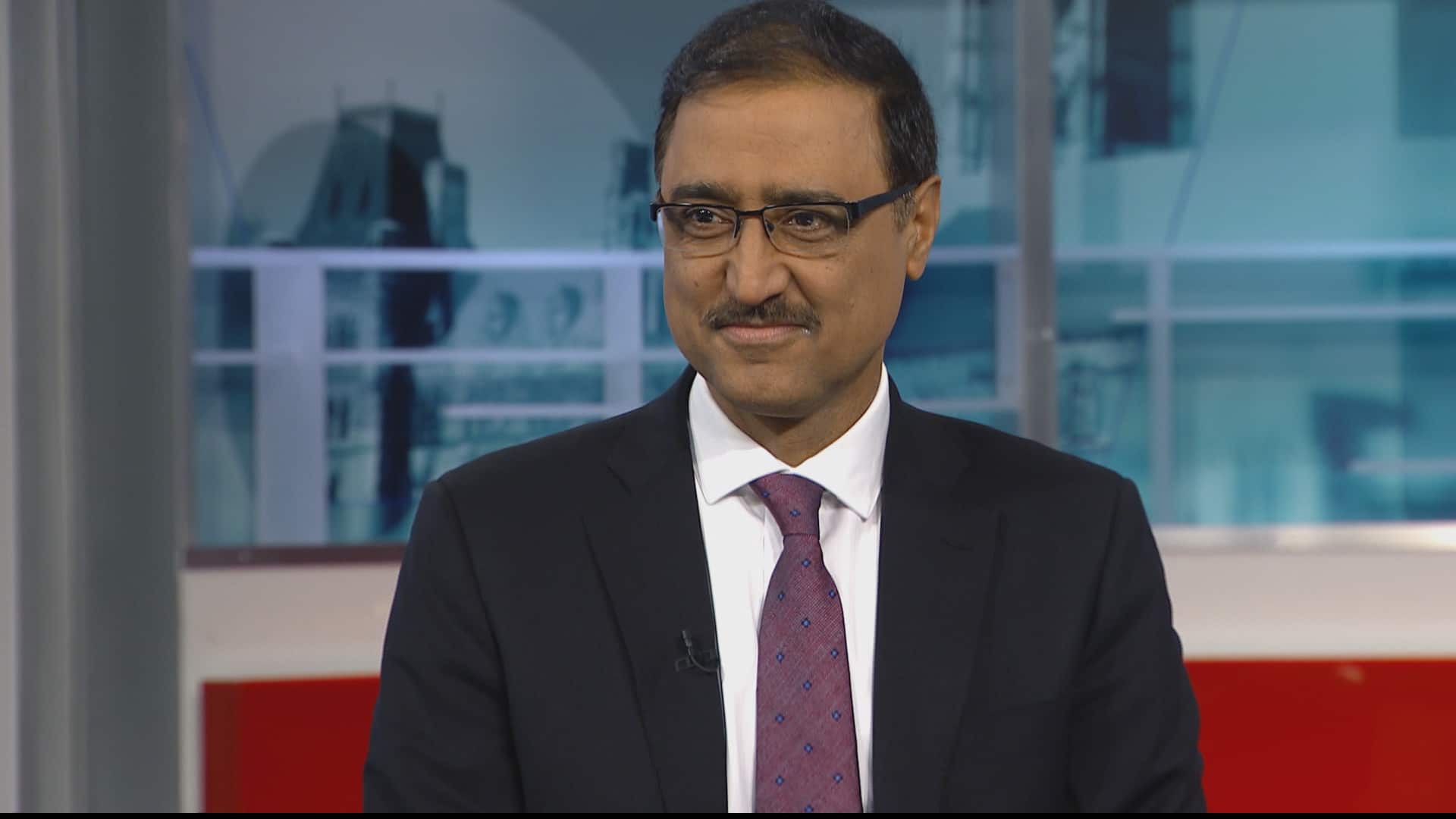 Why is the government behind on infrastructure spending?

The first phase of the program was designed as a short-term stimulus package to repair aging and crumbling infrastructure in cities and on reserves and provide cash to local officials to plan for larger projects that would be eligible for funding on the second and more lucrative phase, the details of which will be unveiled in this year's budget.

The report arrived on the same day the government and the Federation of Canadian Municipalities unveiled details of a $50-million fund mentioned in the 2016 budget designed to help cities better plan infrastructure work, increase their capacity to reduce greenhouse gas emissions and adjust to the impacts of climate change.

Newly released documents show the Liberal government is expecting to send some $30 million in unused infrastructure money directly to cities through a temporary top-up to the gas tax fund.

The party has long promised to shift unused infrastructure money to the fund, which allows cities to spend on roads, highways, transit, water and sewer systems without having to apply for federal funding.

The $30-million sum is the bulk of what's left of $837 million from four separate programs, set up under previous governments, that had yet to be spent when the Liberals took office in November 2015.

The Liberals gave the provinces and territories until last March to allocate as much of the leftover money as possible to new projects.

Cities and provinces have long argued the money was difficult to access because previous governments had put various restrictions on how the money could be spent.

More than $800 million of what was left over had been allocated; one document tabled in Parliament this week showed that just prior to the March deadline, there was less than $32 million still left.

"That money (the $837 million) we could have delivered through the gas tax fund," Infrastructure Minister Amarjeet Sohi said Wednesday on his way into a caucus meeting.

"The vast majority of those dollars are now allocated to new projects and only a few million will be delivered to municipalities through the gas tax fund."

The documents tabled in Parliament this week show the government now expects to send about $30.3 million through the gas tax fund at the end of March, with Ontario receiving the biggest top up at $13.7 million, followed by Quebec at $5.8 million.

Construction is underway on about 60 per cent of the 1,200 projects Sohi has approved since taking office, the minister said.

The problem for the Liberals is that infrastructure money doesn't flow quickly.

It only leaves the federal treasury once project proponents submit receipts for reimbursement, often leaving a lag between when work takes place and when infrastructure money is actually spent.

Projects in Quebec, for instance, don't typically seek reimbursement until the project is completed, meaning that money is often not spent in the year that the federal government projects.

Earlier this month, the parliamentary budget office said Ottawa's planned infrastructure investments did not materialize in the first half of the year and there's a growing risk the spending will have to be pushed into 2017-18. That could have an effect on the economy and delay growth the Liberals predicted to see this year from their infrastructure program.