A group of Indigenous senators — most of them appointed by Prime Minister Justin Trudeau, — issued a statement today praising the integrity of Jody Wilson-Raybould and saying her sudden departure from cabinet leaves "many questions and concerns."

'She displayed personal strength of character, integrity and dedication,' the senators write

A group of Indigenous senators — most of them appointed by Prime Minister Justin Trudeau, — issued a statement today praising the integrity of Jody Wilson-Raybould and saying her sudden departure from cabinet leaves "many questions and concerns."

"The resignation ... this week has led to a national conversation leaving many questions and concerns from Canadians, the Indigenous community and politicians alike. As the first Indigenous Attorney General of Canada and then as minister of Veterans Affairs, it is without a doubt that this important decision was not taken lightly on her part," the senators write.

The senators who signed the letter said that while Wilson-Raybould's departure does not threaten the "promise and process of reconciliation," it is a reminder "of the distance we have yet to go and the challenges we have yet to overcome."

The senators said Wilson-Raybould's tenure as justice minister and the government's top lawyer will leave "a lasting mark in history" that will inspire future generations of Indigenous people. 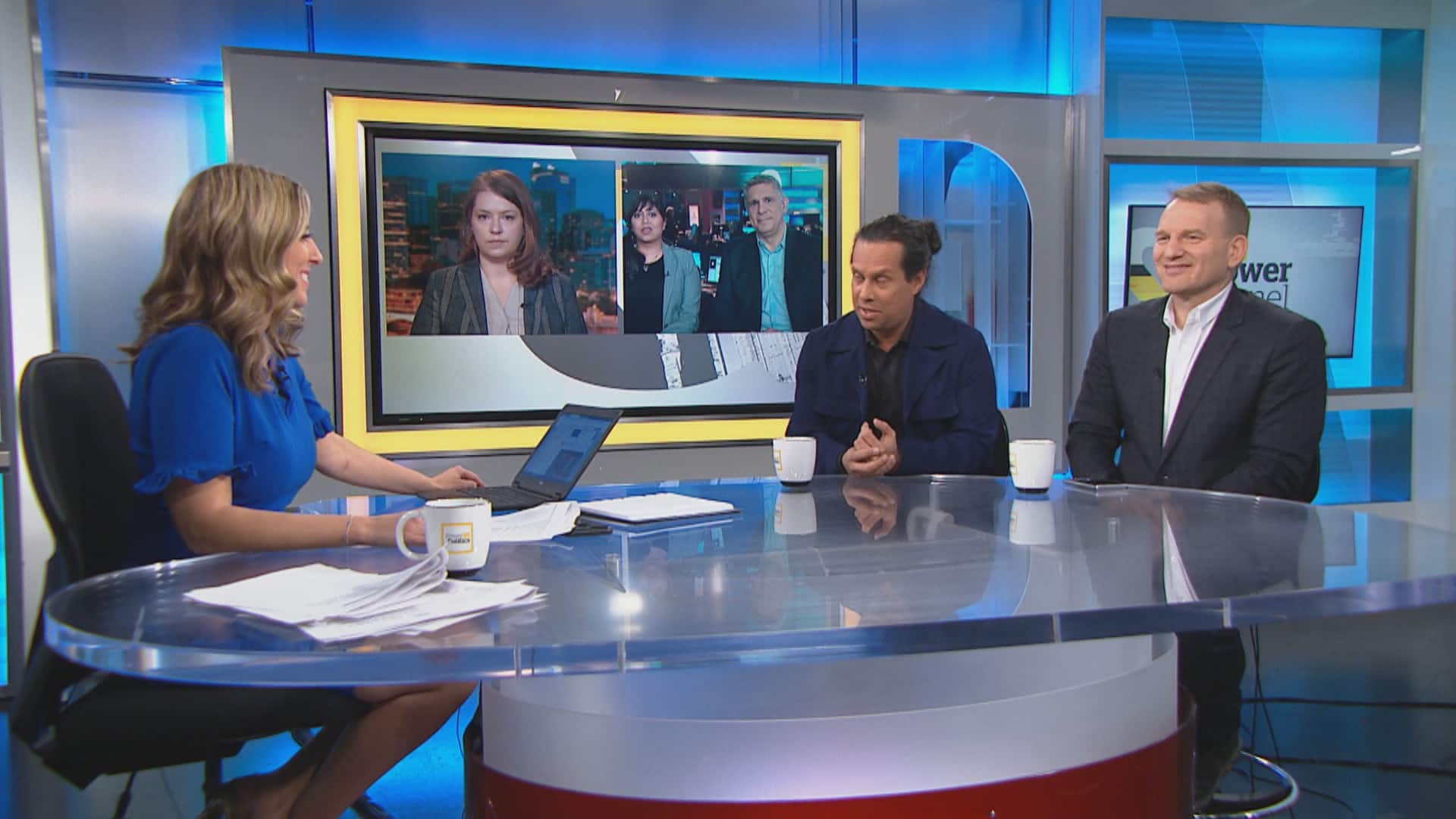 2 years ago
13:38
Tim, Jorge, Jen, Andrew and Supriya discuss the letter of support by eight senators, including Murray Sinclair. 13:38

"While in that position, she displayed personal strength of character, integrity and dedication to modernize the justice system and work towards reconciliation," the senators say in the letter.

Trudeau removed Wilson-Raybould from the justice portfolio in January, moving her to the Veterans Affairs portfolio.

She announced she was quitting the Liberal cabinet Tuesday morning, just days after a Globe and Mail report claimed she was pressured by the PMO to help the Quebec-based multinational engineering firm SNC-Lavalin avoid criminal prosecution on bribery and fraud charges in relation to contracts in Libya.

She has so far refused to speak publicly about what transpired on the SNC-Lavalin file, saying only that solicitor-client privilege stemming from her time as justice minister forbids her from commenting.

Wilson-Raybould has taken the highly unusual step of retaining Thomas Cromwell, a recently retired Supreme Court justice, as her legal counsel as the scandal enters a new phase.

Speaking in Sudbury, Ont., Wednesday, Trudeau insisted again that the government had done nothing wrong.

"Jody Wilson-Raybould and I had a conversation in September in which I emphasized to her that the decisions she makes as attorney general, particularly in this matter, are her decisions and I was not directing or pressuring her," he said.

"If she felt that she had received pressure it was her obligation, her responsibility, to come talk to me and she did not do that in the fall. She continued to choose to serve in this government as Veterans Affairs minister when I made a cabinet shuffle."

Prior to running for federal office, Wilson-Raybould was elected to council for the We Wai Kai Nation, located near Campbell River, B.C., Later, she served as the Assembly of First Nations B.C. regional chief.