Canada's residential schools are places that must be marked and acknowledged, even if they represent a dark and difficult chapter of this country's history, says the University of Manitoba's Ry Moran, who calls them sites of conscience.

'It is essential for us, as humanity … we never forget who we have been when we've been at our worst'

To Ry Moran, Canada's residential schools are places that must be marked and acknowledged, even if they represent a dark and difficult chapter of this country's history.

Moran, director of the National Centre for Truth and Reconciliation at the University of Manitoba, calls them sites of conscience.

"That's why we hang onto concentration camps. That's why when you visit Cambodia, the Killing Fields are preserved," Moran told CBC News.

"It's essential for us, as humanity, not only that we celebrate who we are when we're at our best but also we never forget who we have been when we've been at our worst."

Moran was in Ottawa Tuesday to appear before a parliamentary committee. He argues the federal government must do more to help Indigenous communities that want to restore and preserve the country's few remaining residential school buildings, in order to honour survivors and keep alive the memory of a system accused of carrying out cultural genocide.

"I think it's really essential that we support community-led initiatives to preserve some of the remaining, standing residential schools so that we are unable as a country to forget this history," he said.

Along with the school buildings, Moran wants more action to preserve the cemeteries that often operated alongside the schools to commemorate the children who are buried there.

Some buildings vacant and abandoned

"Many of those cemeteries have been forgotten. Many of them are overgrown," he said.

"And there's no proper preservation strategy not only to honour the cemeteries but also even to identify the children that are still in the ground."

Of the roughly 140 residential schools that operated across Canada between the 19th century and the 1990s, Moran estimates only about 17 remain.

Some, like the Birtle Indian Residential School in Manitoba, are abandoned or in poor condition. Others have been transformed and given new life.

For some First Nations, however, the old schools represented too many bad memories. The decision was made that the buildings had to go. 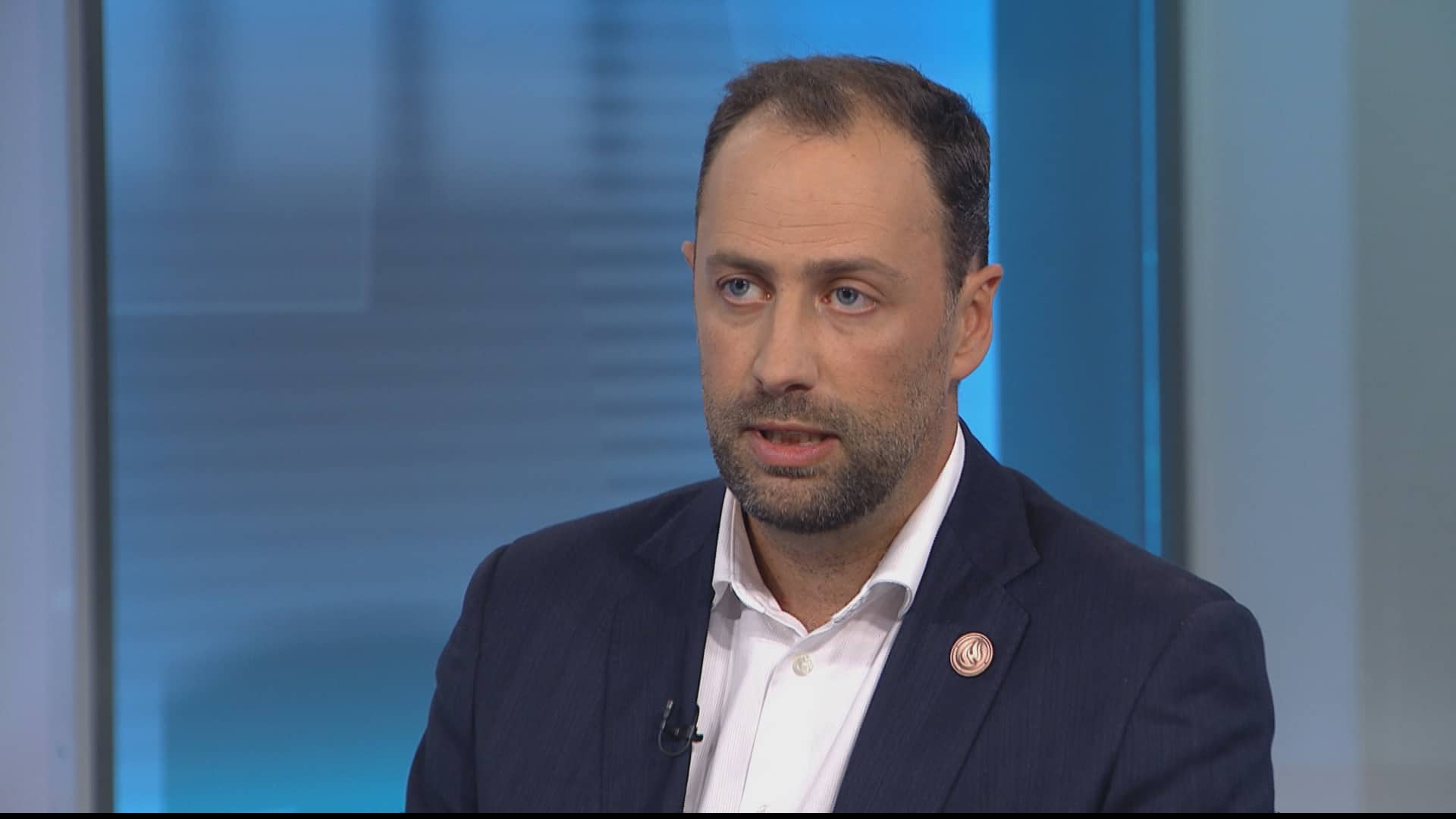 What should Canada do with old residential schools?

3 years ago
9:12
'We're at risk of not remembering in the future,' Ry Moran of the National Centre for Truth and Reconciliation says. 9:12

St. Michael's Indian Residential School in Alert Bay, B.C., was demolished in 2015, while work to tear down the residential school in Ile-a-la-Crosse, Sask., was completed this year.

In both cases, former students were on hand to witness or even participate, at least symbolically, in the building's destruction. Indigenous and Northern Affairs Minister Carolyn Bennett took part in a ceremonial demolition of the school in Ile-a-la-Crosse in 2016.

Other communities have worked to maintain the buildings and the memories they hold.

The Woodland Cultural Centre in Brantford, Ont., operates out of what used to be the Mohawk Institute Indian Residential School. That school was open from 1828 to 1970. The centre has offered tours of the building to teach visitors about the residential school system. Lately, it has been working to raise money to repair damage from a leaky roof and undertake further restoration work on the old building.

"The Mohawk Institute Residential School is among the oldest residential schools in Canada, and one of only a handful of the school buildings still standing," said Carlie Myke, outreach co-ordinator at the centre, in an email to CBC News.

"That alone is a reason to preserve the school, as a historic site and a physical reminder of the dark legacy that residential schools have left in our communities."

When a community wants to preserve a school, Moran says the federal government needs to do more to assist and co-ordinate efforts like this so that there can be some sort of national strategy to preserve these historic structures.

In cases where the community decides to demolish the building, he says those wishes should be respected. He hopes, though, that eventually memorials can be erected on every site where a school once stood to ensure the history of residential schools is never forgotten or minimized.

"There is ignorance," Moran said.

"People like Sen. [Lynn] Beyak are very good examples of high-profile Canadians that say, well, it just wasn't that bad, people are making it up, the schools were actually fairly well intentioned. The evidence just simply doesn't support that."

A spokesperson for the minister of Crown-Indigenous relations said the government remains committed to those recommendations.

"The federal government will work with communities and survivors that wish to preserve these sites," the spokesperson said via e-mail.

"When it comes to cemeteries, our department, Parks Canada and Library and Archives Canada are working together with communities and survivors to identify and appropriately commemorate these sites."

"This work is in early stages," the spokesperson concluded.

"So, the exact amount of funds necessary hasn't yet been identified."