How to re-watch Wednesday's testimony on SNC-Lavalin

Committee heard testimony from Trudeau's former top adviser, the clerk of the Privy Council and the deputy AG

The committee is investigating whether former attorney general Jody Wilson-Raybould was pressured inappropriately by the Prime Minister's Office to allow the Quebec-based engineering firm SNC-Lavalin to avoid a criminal trial on corruption charges related to contracts in Libya. Wilson-Raybould offered explosive testimony on the matter last week.

Gerald Butts, Prime Minister Justin Trudeau's former top adviser, appeared before the committee in the morning to offer his side of the SNC-Lavalin story. 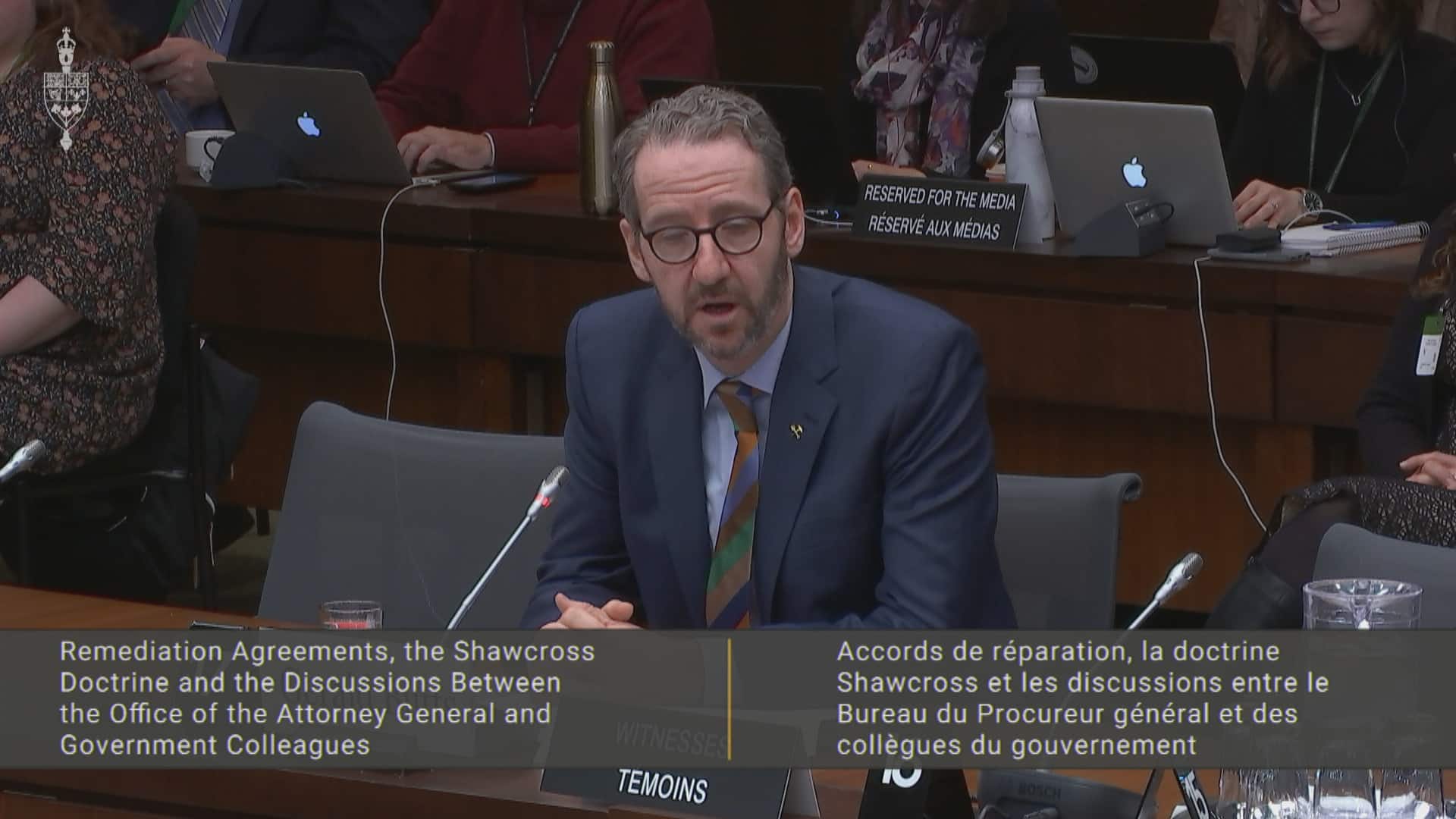 2 years ago
33:27
The full opening statement by Gerald Butts, the former principal secretary to the prime minister, to MPs investigating the SNC-Lavalin matter. 33:27 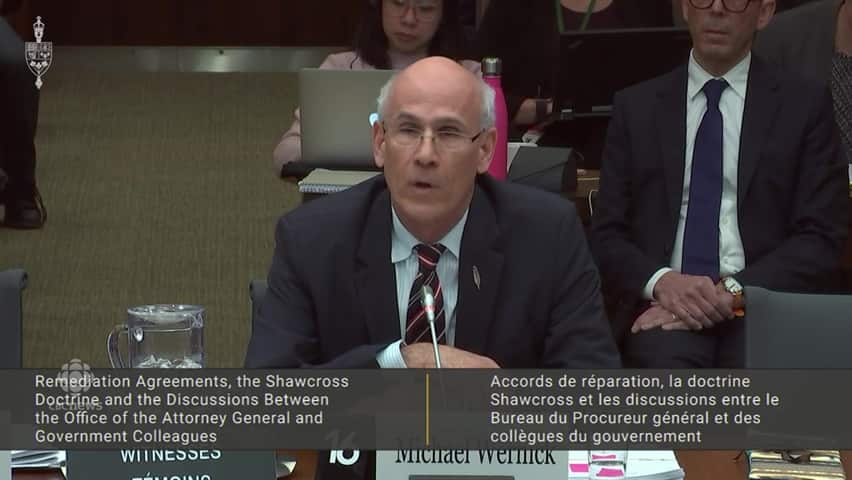