10 of 13 provinces and territories call for renewed health talks

The provinces and territories that have not made bilateral deals with the federal government on health care are calling for renewed negotiations in 2017. Health and finance ministers sent a letter repeating their demands for higher growth in the Canada Health Transfer.

Ten of 13 provincial and territorial governments sent a joint letter Tuesday to the federal government hoping for a resolution to the health-care funding dispute in the new year.

"Any lasting national agreement on the future of health care requires the federal government to be a reliable and lasting partner in supporting delivery of these critical services," the letter reads.

The Prime Minister's Office said there is no plan to hold a first ministers meeting in the new year.

New Brunswick, Nova Scotia and Newfoundland and Labrador have all signed bilateral health deals with the federal government.

Those deals allow for health transfers at a rate of three per cent annually, or the rate of growth of nominal GDP — whichever is greater. The deals also included tens of millions of dollars for mental health and home care services.

They include a clause that would allow those provinces to get in on any better deal negotiated by the remaining provinces or territories.

The provinces and territories that are still negotiating say the Canada Health Transfer should increase by 5.2 per cent annually. When they tabled the proposal on Dec. 19, the federal government's counter-offer was a 3.5 per cent annual increase to the transfer. There was no deal.

They repeated the request in Tuesday's letter.

In an interview with Terry Milewski on CBC News Network's Power & Politics, Ontario Finance Minister Charles Sousa said the provinces and territories were open to adjusting that percentage.

The 2004 Health Accord had increased federal transfers to the provinces by six per cent every year. In 2011, the Conservatives extended the six per cent "escalator" until April 2017, when it would be reduced to a minimum of three per cent or matched to GDP growth — whichever is higher.

The Liberals adopted the Conservative position, saying they would increase spending through dedicated funds for mental health and home care. 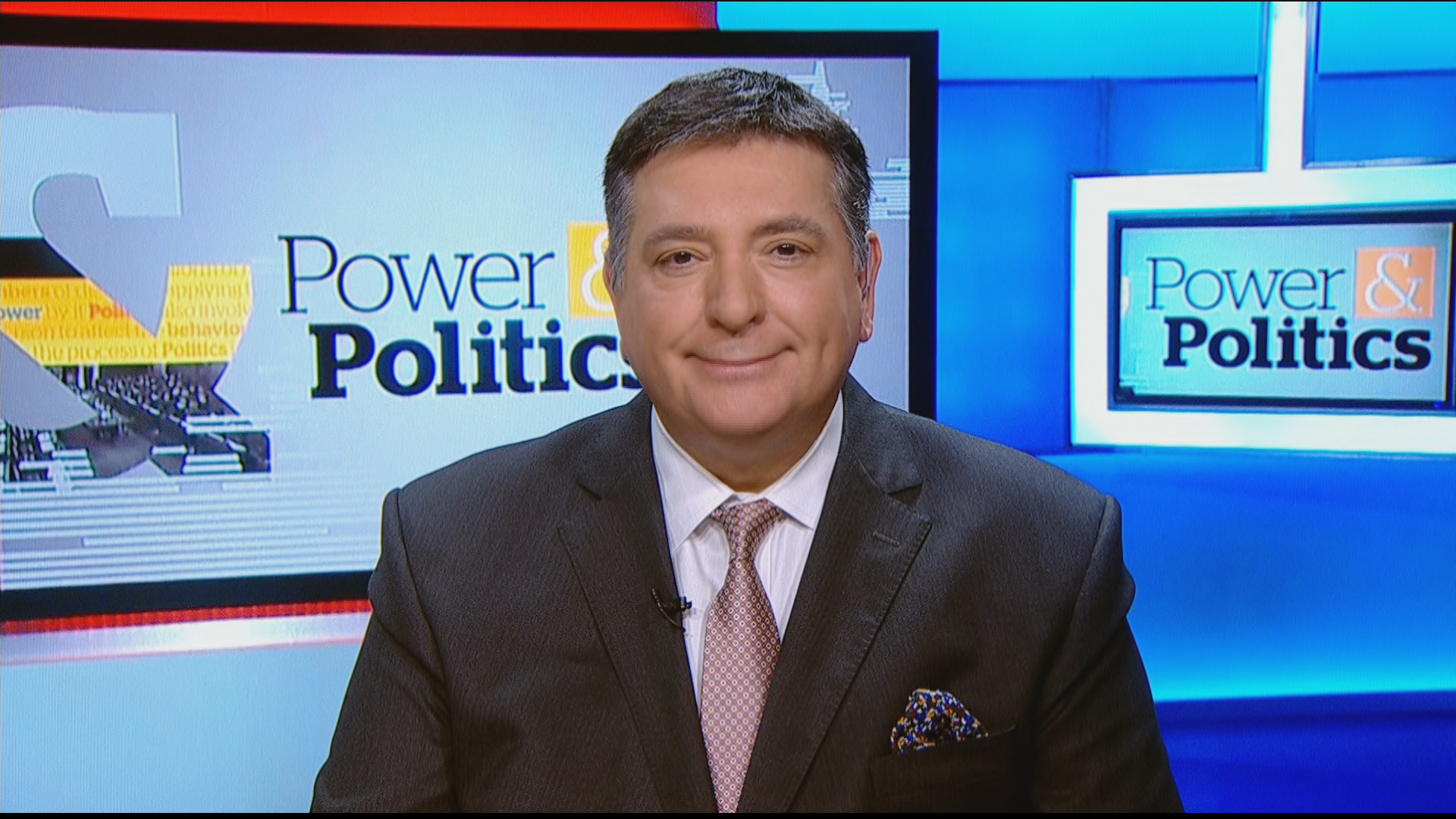 The provinces and territories said the federal government's offer would be $30 billion less than what they need to fund health care sustainably over the next decade.

"When we came to the table a few weeks ago, we actually saw their proposal and tabled another one," Sousa said. "We wanted to determine — based on evidence — how we're going to arrive at a 10-year agreement that's going to be sustainable, predictable and protects health care over the long-term."

"And at this point, we don't have an agreement to that effect."

At the Dec. 19 meeting, the federal government also offered $11.5 billion to be dedicated to mental health, home care and health-care innovation. That money would have strings attached and be separate from the Canada Health Transfer.

In the Jan. 3 letter, the provinces and territories call for "the targeted mental health and home care funding to flow through the [Canada Health Transfer] base and grow in a way that recognizes the additional cost pressures facing our health-care systems."

The letter said the funding should be made part of the base funding for health care, rather than expiring at the end of the health deal in 10 years.

The provinces and territories also said each jurisdiction should create its own reporting on how the funds are used.

In the bilateral deals with three of the Atlantic provinces, the federal government said it will work on performance indicators with the provinces so residents can track how the money is spent.