France's court of appeal has ordered Canadian academic Hassan Diab to stand trial in connection with a 40-year-old bombing attack outside a Paris synagogue — three years after a lower court set him free due to a lack of evidence.

France's court of appeal has ordered Canadian academic Hassan Diab to stand trial in connection with a 40-year-old bombing attack outside a Paris synagogue — three years after a lower court set him free due to a lack of evidence.

"The decision of the French court of appeal today is the continuation of a long odyssey of injustice," his extradition lawyer, Donald Bayne, said at a news conference Wednesday.

Diab was accused by authorities of involvement in the 1980 Rue Copernic bombing, which killed four people and injured more than 40. 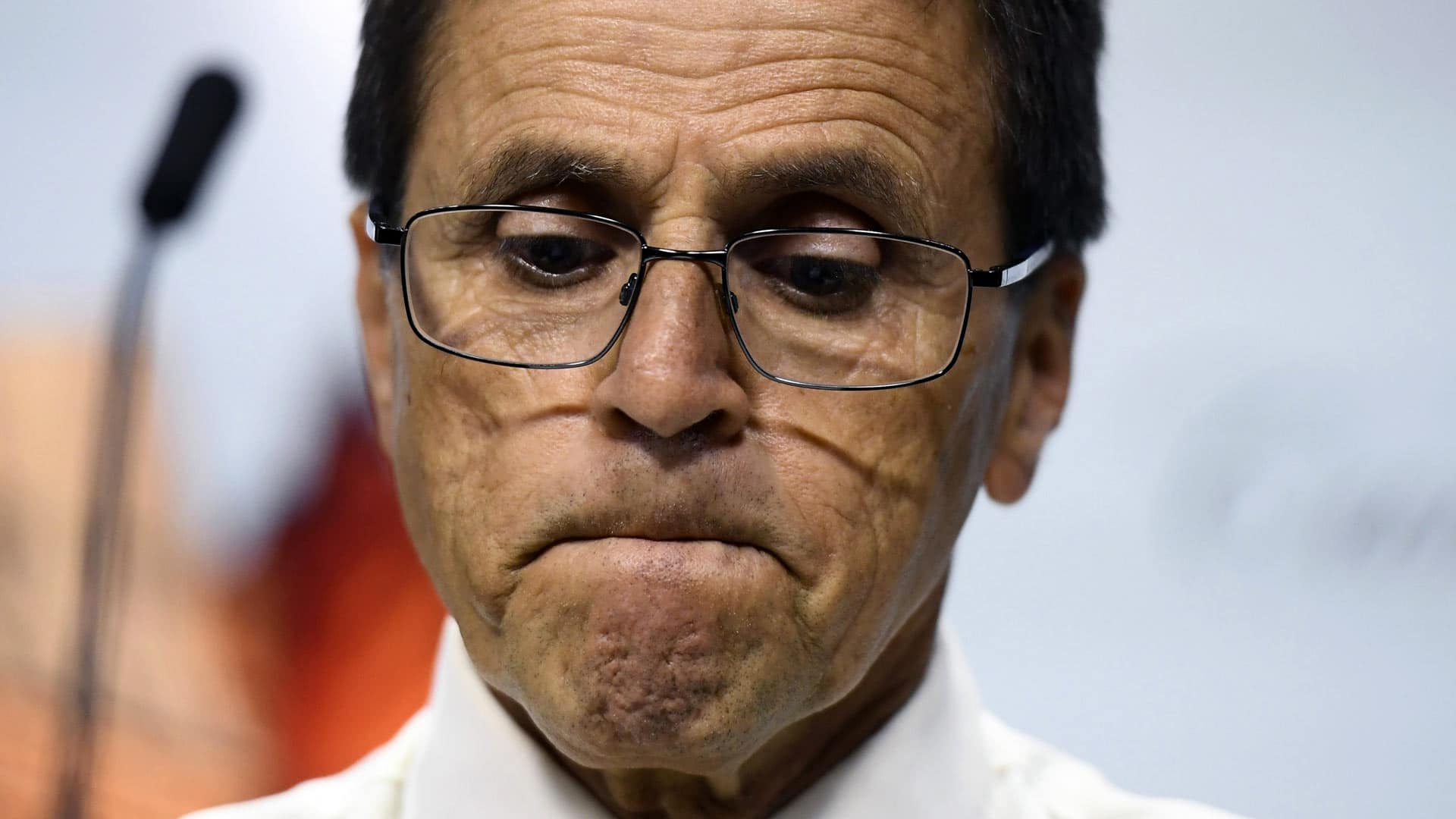 1 month ago
2:07
France's court of appeal has ordered a new terrorism trial for Canadian academic Hassan Diab who was charged for a 1980 bombing near a Paris synagogue. Diab was charged in 2008, but released in 2018 over a lack of evidence. 2:07

The 67-year-old Ottawa university lecturer was arrested by the RCMP in November 2008 and placed under strict bail conditions until he was extradited to France in 2014. He spent more than three years in prison in France before the case against him collapsed.

He was released in January 2018 after two French judges ruled the evidence against him wasn't strong enough to take to trial. He was never formally charged.

French prosecutors appealed Diab's release promptly — pursuing it long after the last remaining piece of physical evidence linking Diab to the bombing had been discredited by France's own experts.

The case moved slowly as prosecutors sought to find new evidence against Diab, and as court proceedings were delayed by the pandemic.

The key physical evidence Canada relied on in extraditing Diab to France was handwriting analysis linking Diab's handwriting to that of the suspected bomber. Canadian government lawyers acting on France's behalf called it a "smoking gun" in the extradition hearing.

But in 2009, Diab's legal team produced contrary reports from four international handwriting experts. These experts questioned the methods and conclusions of the French experts. They also proved that some of the handwriting samples used by the French analysts belonged not to Diab but to his ex-wife.

French investigative judges dismissed the handwriting evidence as unreliable when they ordered Diab's release in January 2018.

But while considering the appeal of Diab's release, another judge ordered an independent review of the contentious handwriting evidence.

Diab's lawyers said this latest review delivered "a scathing critique and rebuke" of the original handwriting analysis "that mirror[s] the critique by the defence during the extradition hearing 10 years ago."

Bayne said Wednesday's decision flies in the face of evidence.

"They admit that they doubt he was even there, yet they say that the body of evidence, such as it is, deserves to be debated in a trial court," said Bayne.

"I respectfully submit that no justice system worthy of its name offers an innocent scapegoat to satisfy a demanding lobby."

Amélie Lefebvre, one of Diab's criminal lawyers in France, said she believes the case is marching on for political reasons, as the families of the victims continue to call for justice.

"Let's say it is, in our opinion, a politically correct decision. We had anticipated on the fact that it is extremely hard to let go of the only suspects that the victims and the public have," she said.

"On the other hand, and we have relentlessly stated this, we estimate that the right of the victims to know and to have the real perpetrators accountable is not a right that could be satisfied in any way with the trial of a man who is innocent and for whom we have so many evidence that show his innocence."

Lefebvre said she doesn't believe Diab is at risk at being extradited again, unless the French Supreme Court rules against them.

On Wednesday, Bayne reiterated his call to reform Canada's extradition laws, namely that other countries should need sworn testimony or evidence before making a request.

The Canadian judge who ordered Diab's first extradition described the case against him as "weak" and said "the prospects of conviction in the context of a fair trial seem unlikely."

The French investigative judges who released Diab also found he had an alibi for the day of the Paris bombing. Using university records and interviews with Diab's classmates, the investigative judges determined he was "probably in Lebanon" writing exams when the bombing outside the synagogue took place. 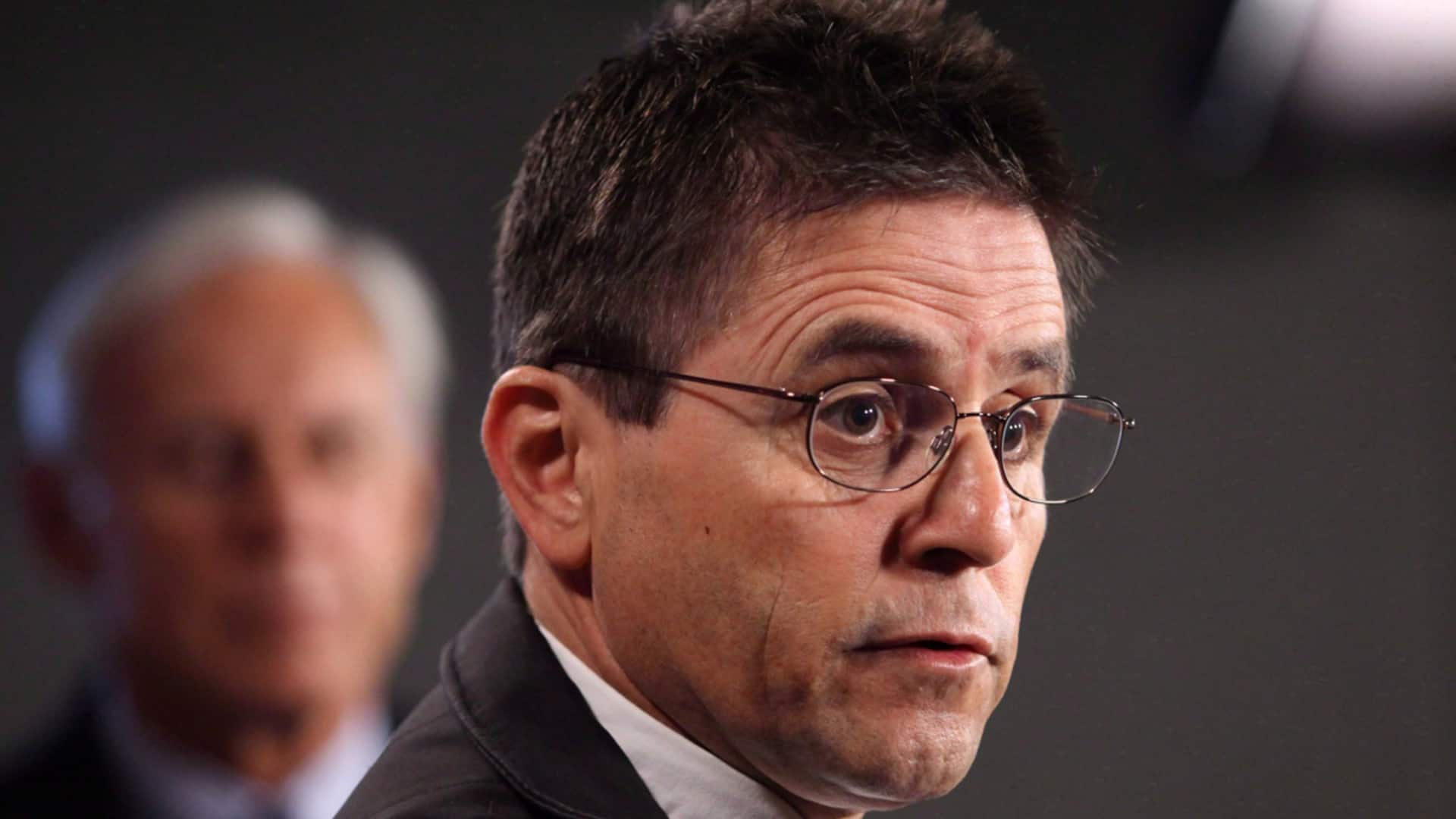 Evidence against Canadian accused in bombing doesn't stand up: lawyer

1 month ago
6:05
France's court of appeal has ordered Canadian academic Hassan Diab to stand trial in connection with a 40-year-old bombing attack outside a Paris synagogue. Diab's lawyer, Donald Bayne, says his client is an 'innocent scapegoat.' 6:05

In 2018, CBC News confirmed that France was aware of — and had failed to disclose — fingerprint evidence that ended up playing a critical role in Diab's release.

When Diab was finally released from a French prison in 2018, French judges cited the absence of matching fingerprints on a hotel form — and on any of the other evidence presented by France — as "unquestionably an essential element of discharge."

French officials did not share fingerprint comparison evidence in their possession with their Canadian counterparts. Court documents show that, in fact, French prosecutors denied the evidence even existed.

Since his release, Diab has been living with his wife and two children. He has resumed work as a part-time lecturer.

Diab filed a statement of claim last year seeking $90 million from the federal government over the role Canada played in his extradition to France.

Central to that statement of claim is the fact that — as CBC News first reported in 2018 — Department of Justice lawyers helped France strengthen its evidence when the case against Diab appeared to be falling apart.

Diab accused the federal government of perpetrating a "whitewash" by hiring Segal to perform the review instead of appointing a judge to hold a public inquiry with full power to subpoena evidence and cross-examine witnesses.

A statement from the office of Justice Minister and Attorney General David Lametti said the government is aware of the developments and officials will review the decision to determine if there are implications for Canada at this stage.

"It would not be appropriate to provide further comment as the domestic proceedings in France remain ongoing," said the statement issued on Wednesday.