Hassan Diab, Canadian university professor once charged with terrorism in France, is back in Canada

Canadian university professor Hassan Diab is back home in Ottawa after a nine-year ordeal that included three years in a French prison on terrorism charges.

Canadian university professor Hassan Diab is back home in Ottawa after a nine-year ordeal that included three years in a French prison on terrorism charges.

Canadian officials in Paris issued Diab travel documents as he did not have a valid Canadian passport.

Diab was extradited from Canada three years ago after a prolonged legal battle against extradition. French prosecutors had linked him to a 1980 synagogue bombing that killed three people. Diab was released from prison after authorities in France dropped terrorism charges against him due to lack of evidence.

Although the French courts produced little evidence to back up the claim he was involved in a bombing, Diab's requests to return to Canada were repeatedly denied.

He is expected to appear at a news conference Wednesday morning at the offices of Amnesty International in Ottawa.

Diab's supporters in Canada have long argued that he should never have been extradited to a foreign country on the basis of evidence that would not have stood up in a Canadian court.

Judges in France ordered Diab's release on at least eight occasions before he was finally set free, but under the French system prosecutors were able to keep him behind bars by appealing those release orders on grounds that Diab was a flight risk and public danger.

He remained imprisoned despite the fact that he did not match a fingerprint left by the perpetrator of the Paris bombing in 1980, and could demonstrate that he was in fact sitting exams in Beirut at the time it occurred. Both university records, and the stamps in Diab's passport, backed his claims.

But Diab remained in prison even after a judge ruled there was "consistent evidence" he had not been in France at the time of the bombing.

His wife, Rania Tfaily, was seven months pregnant at the time of his extradition. Diab had not met his three-year-old son outside of a prison waiting room until his return to Canada yesterday.

Diab's supporters said the case has exposed the flaws of an extradition system that denies Canadians accused by foreign governments of the rights and protections they would enjoy if accused by their own.

"Canadians are liable to be extradited to a foreign country not on sworn evidence," said Diab's lawyer, Don Bayne. "A foreign state need only submit a written document signed by a foreign official claiming 'we have a case against this man.'"

It then becomes the responsibility of the accused person to demonstrate that they should not be extradited.

The Ontario judge who ordered Diab sent to France, Superior Court Justice Robert Maranger, said at the time that France had presented a "weak case" that was "unlikely" to result in a conviction.

But the final decision was taken by Rob Nicholson, then justice minister in the Stephen Harper Conservative government. He could have refused the request, but chose instead to sign off on it, beginning Diab's French prison ordeal.

Today Diab's lawyer thanked Foreign Affairs Minister Chrystia Freeland and other staff at Global Affairs Canada "for their genuine and impressive support to a Canadian who never should have been extradited."

Bayne added that the case should lead to a complete overhaul of Canada's extradition system.

"Now is the time for the justice minister, indeed the prime minister, to order a complete review of the Extradition Act and procedures that led to years of injustice for an innocent Canadian," Bayne said.

"How could Canada have extradited a Canadian to France when France never, never had a case against Dr. Diab fit to go to trial? How? Because of Canada's Extradition Act, of the procedures it enables to strip Canadians of liberty unjustly. This Canadian was extradited on overwhelmingly unreliable evidence yet every Canadian court allowed this to happen." 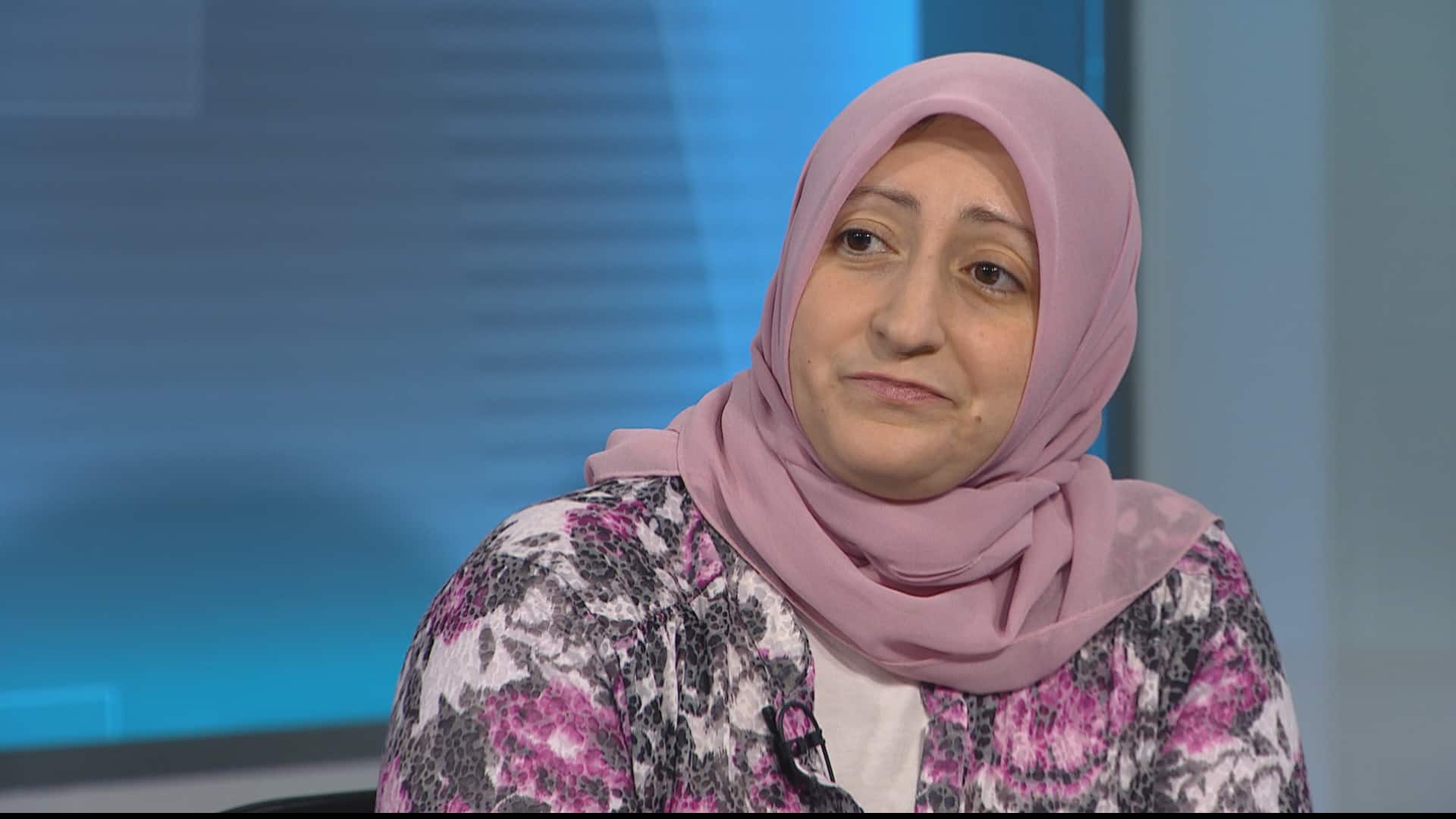 'I would like to see him home very soon'