The Conservative Party’s former national campaign director, Guy Giorno, is helping to spearhead a push to bring proportional representation to Canada — despite his own party's apparent aversion to changing the current electoral system. 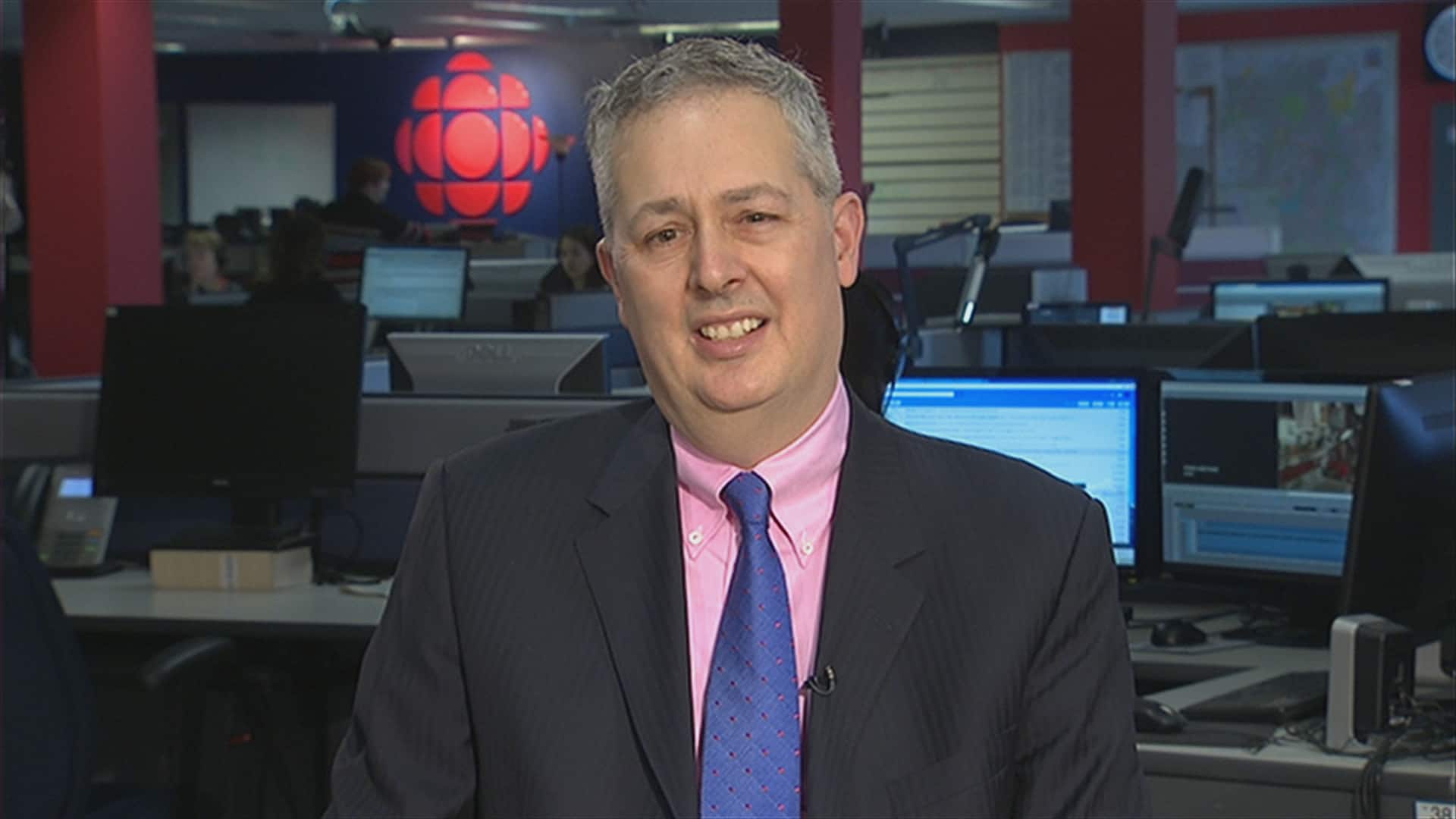 5 years ago
9:21
Guy Giorno discusses why he's advocating for electoral reform and why he didn't push for change while working for Stephen Harper. 9:21

The Conservative Party's former national campaign director, Guy Giorno, is helping to spearhead a push to bring proportional representation to Canada — despite his own party's apparent aversion to changing the current electoral system.

Giorno, said he is promoting proportional representation because it would be fairer and more representative, producing a House of Commons where each party's share of the seats reflects its share of the popular vote.

"Proportional representation is the only principled approach which is not built to work for parties or politicians, but built to work for individuals and to make our House of Commons or legislature provincially reflect the diversity of their views," Giorno told Rosemary Barton on CBC News Network's Power & Politics.

Giorno said changing the electoral system to make it more democratic is not a partisan issue but a broader issue that impacts all Canadians.

"It's a change that will make our elections and elections process more fair, more democratic, more representative, and more reflective of the views and values of Canadians," he said. 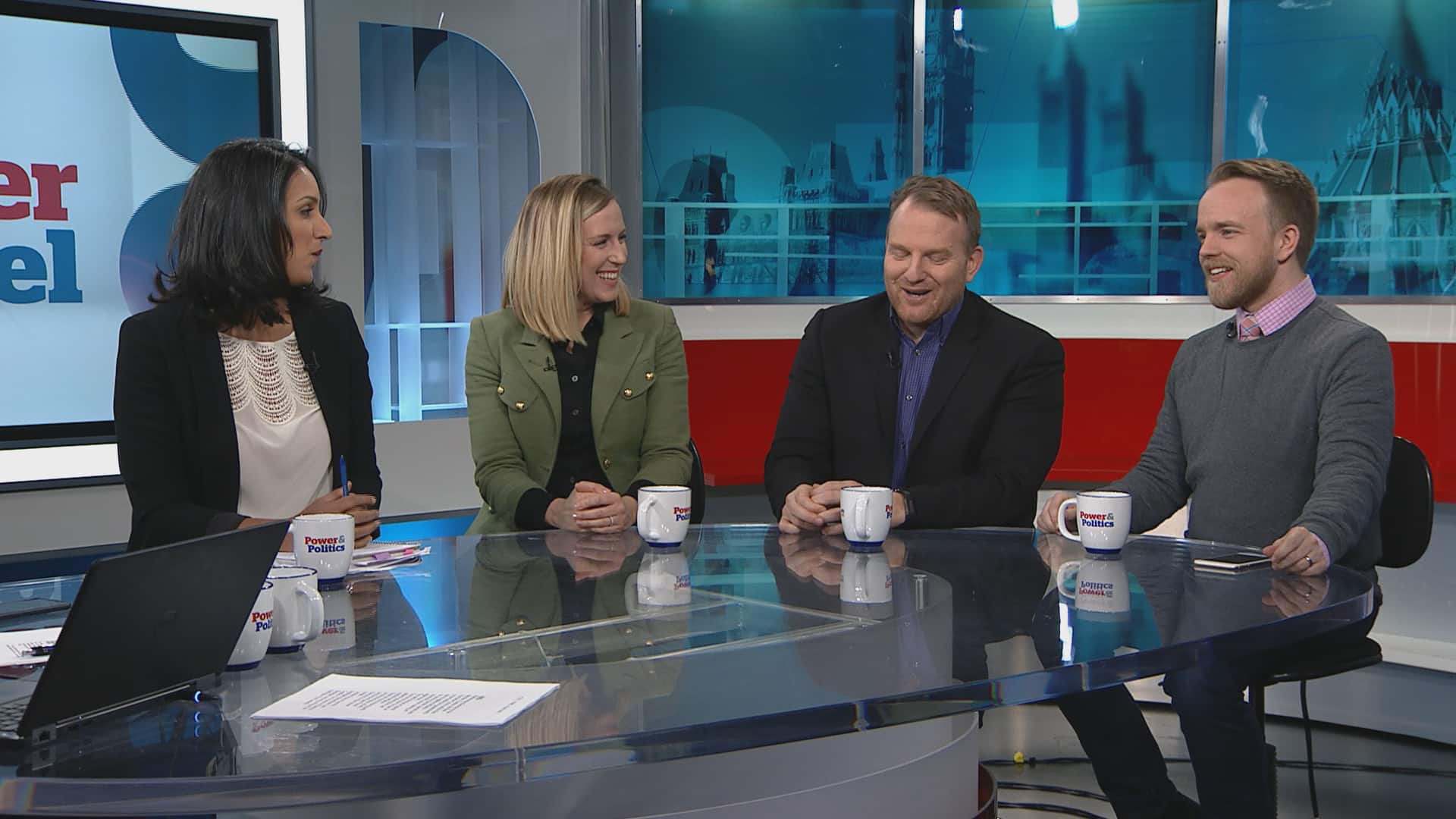 5 years ago
6:49
The Power Panel discusses the debate around electoral reform 6:49

Giorno, who also served as former Prime Minister Stephen Harper's chief of staff, is a member of a new group called the Every Voter Counts Alliance, which is launching Thursday to push for this electoral reform.

Prime Minister Justin Trudeau promised that the 2015 federal election would be the last fought under the first-past-the-post system — a process that often results in a party winning a majority of Commons seats with less than 40 per cent of the vote.

"The problem with the current system is it was designed by politicians for politicians," said Giorno.

The Liberals are considering a number of electoral systems but prefer ranked ballots, also known as preferential ballots. This system allows voters to indicate their first, second and subsequent choices. If no candidate wins a majority, the last-place candidate is dropped and voters' second choices are counted until a candidate wins more than 50 per cent of the vote.

The first-past-the-post system allowed the Liberals to capture 54 per cent of the seats in the House of Commons. However, under a preferential system, the Liberals would have seen a significant increase in the number of seats won.

with files from Christina McAllister