The tea leaves have yet to reveal why the polls missed the call on Tuesday night, but the results of the U.S. election make it clear what the polls missed: Donald Trump's support among white Americans was much higher than anyone expected.

Hillary Clinton did as expected in the swing states, but Donald Trump beat his polls

Pollsters are diving deep into their data to try to figure out why things went so wrong for them on Tuesday.

Answers may not begin to emerge for some time. But the results of the U.S. election in the closest swing states provide clues to what the polls might have missed — and how those misses led pollsters astray.

The error the polls made at the national level was both relatively small and enormously consequential. Hillary Clinton's margin over Trump averaged a little more than three points in the polls. As votes continue to be counted, Clinton could end up ahead in the popular vote by about one point.

The error was larger four years ago, when Barack Obama secured a four-point win over Mitt Romney though the polls suggested the two candidates were nearly neck-and-neck.

But that miss in 2012 did not have much of an impact on the overall result. Obama was leading in the swing states and so his win was expected by most forecasters. The miss in 2016, on the other hand, turned a narrow Clinton lead into a Trump win in the electoral college, if not the popular vote. 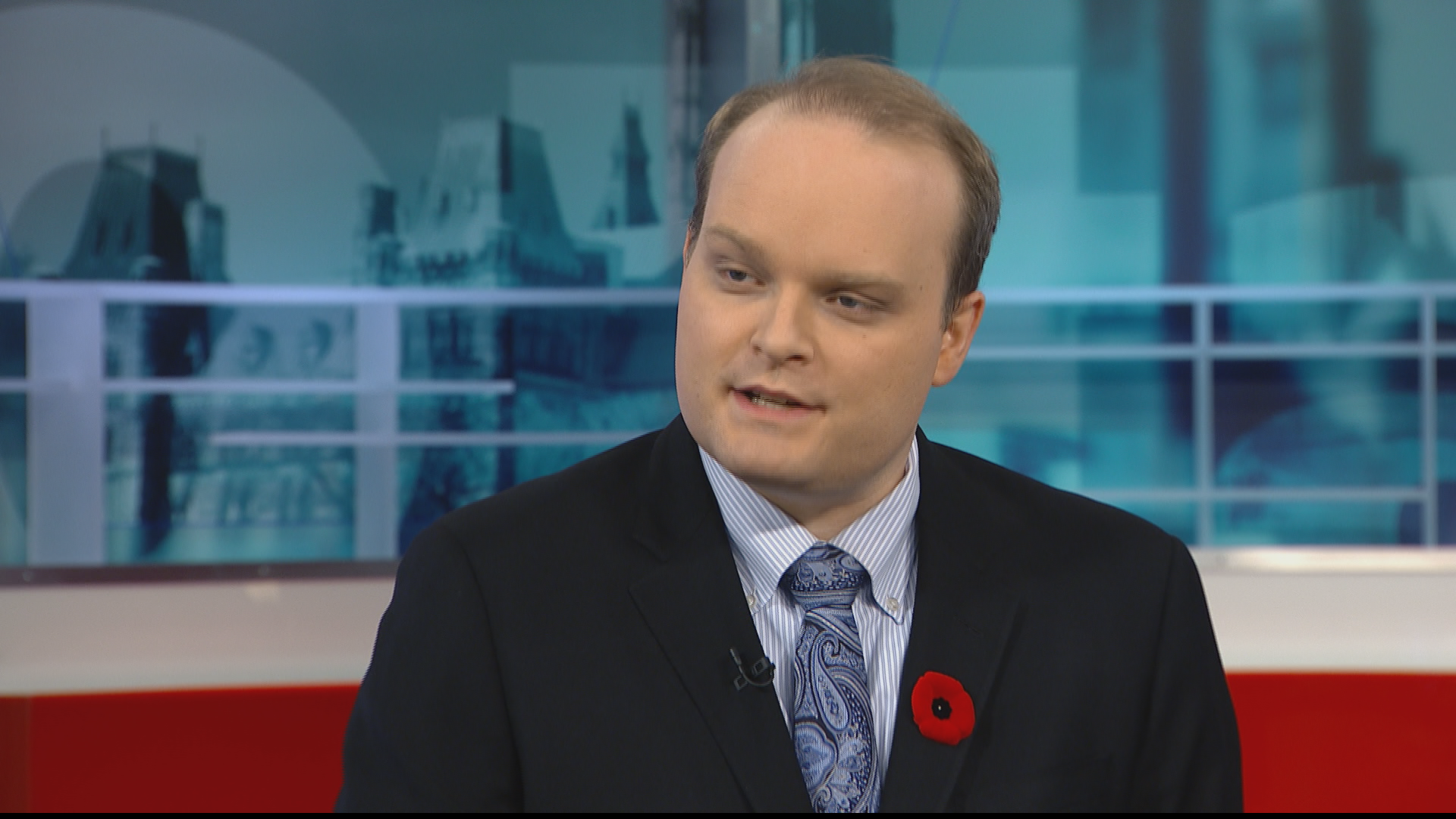 Voters casting their ballots on Tuesday did so with polls predicting Clinton would become the president. How that impacted their voting decision is impossible to say.

But though the national polls, on the face of it, did better this year than in 2012, the state polls appear to have done worse. And that made it much more difficult to project the final electoral map.

Looking at only the swing states — either those that were close or were projected to be in the polls — Clinton mostly met her benchmarks. On average, her results were only 0.5 points worse than what the polls had projected. In almost two-thirds of swing states, the polls had pegged her support to within a single point.

Trump, however, did much better. He beat his swing state polls by an average of 3.2 points. This was enough to flip Florida, Michigan, North Carolina, Pennsylvania and Wisconsin over to his camp and against expectations. And these states had more than enough electoral college votes to give Trump the win.

But in states where there were large Hispanic populations, like Nevada and New Mexico, Trump did worse than his polls had predicted. Perhaps thanks to higher Hispanic turnout, Clinton fared better in these states, along with Arizona.

Lower African-American turnout, on the other hand, may have hurt Clinton in states where she underperformed her polls, such as South Carolina, Ohio and North Carolina.

Spotlight on the Rust Belt

As the polls had always shown Florida, North Carolina and Ohio as being very tight, it was not unthinkable that Trump could carry them. But Michigan, Pennsylvania and Wisconsin had been solidly in Clinton's column throughout the campaign and had voted for the Democratic presidential candidate for more than two decades.

The polls suggested that Clinton would win Pennsylvania by about three points. Instead, she lost it by one. The polls appear to have missed Trump's support among whites who, according to exit polls, made up a little more of the electorate in Pennsylvania than in 2012. Some final polls put his advantage at between five and 11 points among white voters in the state. Exit polls suggest he won that vote by 16 points.

In Michigan, projected for Clinton by two points, Trump narrowly edged her out. Here again, the polls appear to have missed his support among whites by a significant margin. One late poll put his advantage among white voters in Michigan at 10 points. Exit polls indicate he won them by 21 points.

Wisconsin may have been the most surprising swing state of the night. Polls gave it to Clinton by about five points. Trump took it by one. Here again, two polls gave white voters to him by one or two points while exit polls show he won it by 13 instead.

Why did the polls miss Trump's white support?

The data does not yet provide solid hints as to why the polls were unable to capture Trump's support among whites. There has been speculation that this came from "shy Trump" voters, or people who did not want to admit to live interviewers that they were voting for the Republican candidate.

This is called social desirability bias, when respondents in a poll tell a live person on the telephone what they think the interviewer on the phone wants to hear.

So far, it doesn't seem that this "shy Trump" vote exists. National polls done in the final days of the campaign show no significant difference between those conducted with live interviewers and those conducted either online or via interactive voice response. In fact, Trump did slightly better in the live telephone polls.

What the polls missed seems clear. Trump's strong support among white Americans was underestimated, either because the polls were not reaching them or pollsters misjudged the share of the electorate whites would have. Miscalculations in the turnout projections of different demographic groups may have been a major factor.

Why that was the case remains to be answered. Pollsters will need to get to the bottom of it before Americans next cast a ballot if they want to be taken seriously again.