For Kathleen Wynne, repeating past election comebacks won't be enough

Trailing by a wider margin and more unpopular than they've been in the past, the Ontario Liberals face longer re-election odds than they did in 2007, 2011 or 2014.

The Ontario Liberals' reputation for pulling off political comebacks is exaggerated

In the lore of Ontario provincial politics, the Liberals are masters of the comeback — snapping victory out of the jaws of defeat in three consecutive elections, aided in no small part by the mistakes of past Progressive Conservative leaders who have blown wide leads in the polls. 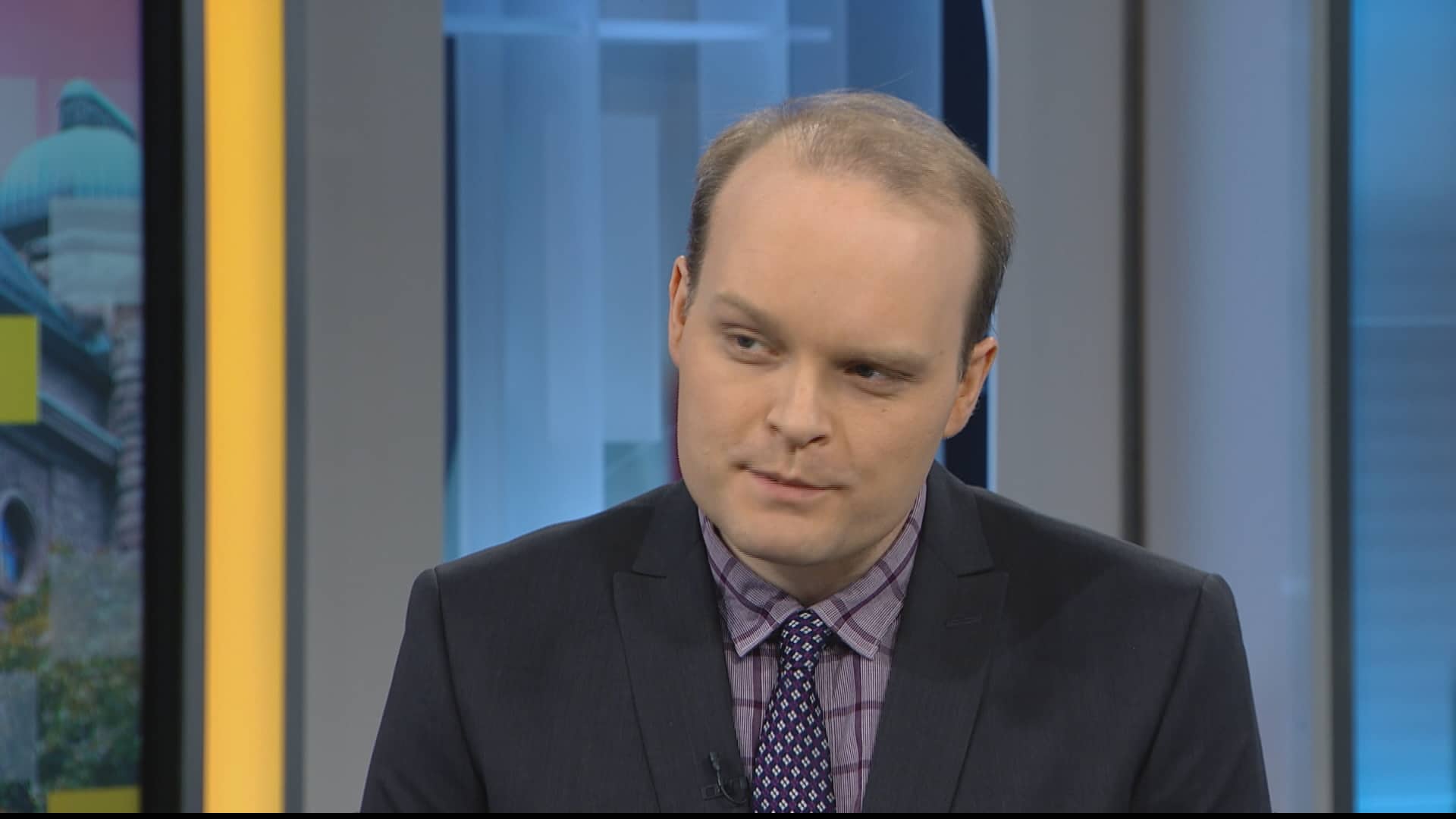 3 years agoVideo
3:16
The CBC's polls analyst Eric Grenier looks at whether the Ontario Liberals' reputation for pulling off political comebacks is exaggerated. 3:16

The reality is quite different.

The Liberals find themselves today trailing the PCs by far greater margins — and under a more unpopular leader — than in 2007, 2011 and 2014. While the polls can't predict what will happen in June's provincial election, they do suggest that Premier Kathleen Wynne is up against longer odds and bigger challenges than her party has had to face since its days on the opposition benches.

The last three elections in Ontario were winnable ones for the PCs. Under both John Tory in 2007 and Tim Hudak in 2011 and 2014, the PCs were either close to or leading the Liberals in the polls in the run-up to the campaign before falling short on election day.

Now, under Doug Ford, the PCs are in the same position. But their lead is significantly larger — and Wynne's popularity is considerably lower.

The PCs currently stand at about 44 per cent support, according to a weighted average of polls. That puts them about 17 points ahead of the Liberals, who trail with 27 per cent. The New Democrats are in third place with 23 per cent, followed by the Greens at five per cent.

This puts the PCs in a position to win a big majority government. No party has won an election in Ontario by such a large margin since David Peterson's Liberals in 1987.

Tory was in a worse position this far out from the election in 2007. On average, the Liberals were narrowly ahead by about one percentage point — a very competitive race, considering the Liberals were at the tail end of their first term.

But the widest PC lead in any poll in the pre-campaign period was just five points, while most surveys had Dalton McGuinty's Liberals in front. During the 2007 campaign itself, the best polls for the PCs still put them three points back.

The PCs were in a more commanding position in 2011, but their average lead in the polls at the same point in the election cycle was nine points. Their best poll had them up by 15 points, but most showed a more modest lead for the PCs. In the weeks before the campaign kicked off, the party was ahead by only two to seven points.

Hudak's chances had worsened by 2014, when the Liberals held an average one-point lead in polls conducted in the first three months of the year. The widest lead any poll awarded the PCs before the campaign began was 17 points — but just nine of 72 polls conducted between the 2011 and 2014 campaigns put the PC lead in double-digits.

In the weeks before the 2014 campaign kicked off, the polls showed wide variations, with anything from a nine-point Liberal lead to a seven-point PC edge. Since Ford became PC leader, the polls have reported PC leads ranging from seven to 21 points — a range roughly as wide as it was in 2014, except this time wholly to the PCs' advantage.

The PCs are aided by Wynne's unpopularity. While the premier was unpopular, she was far more electable in 2014 than she is today.

Since the beginning of the year, Wynne has averaged an approval rating of just 18 per cent, with an average of 70 per cent of Ontarians saying they disapprove of the premier.

By comparison, an average of 47 per cent of Ontarians disapproved of Wynne in 2014 before the campaign began, with 36 per cent approving of her. In the course of the campaign, her average approval rating held firm, though her disapproval rating increased to 52 per cent.

That still made her more popular than Hudak. His disapproval rating increased from 51 per cent before the campaign to 59 per cent during it, with just 26 per cent approving of the then-PC leader.

This might provide an opportunity to the New Democrats and their more popular leader. Andrea Horwath has averaged an approval rating of 36 per cent since the beginning of the year, with just 22 per cent disapproving of her. But the 2014 campaign did not improve Horwath's standing — her disapproval rating increased by 10 points during the course of that campaign.

For the Liberals to pull off an upset, they will need to replicate the kind of comeback Christy Clark's B.C. Liberals managed in 2013, when they were down 15 points going into the provincial election campaign before they won it by four.

Horwath might look to Rachel Notley's Alberta New Democrats for inspiration. They picked up about 23 points in the course of their successful 2015 provincial campaign.

But for every Clark or Notley, there are other leaders who never gave up their front-runner status. Nova Scotia's Stephen McNeil in 2013; Newfoundland and Labrador's Dwight Ball in 2015; Saskatchewan's Brad Wall and Manitoba's Brian Pallister in 2016 — just a few recent examples of leaders who took double-digit leads into their respective provincial campaigns and emerged with similarly comfortable victories.

When election campaigns begin, parties don't start at zero. Voters who have already made up their minds can be tough to budge. Leaning voters need to be turned into undecided voters and then converted into supporters, or prevented from crossing to the other side.

Obviously, it's easier to win a campaign if you start it with the support of more decided and leaning voters than your opponents can claim. That's where the PCs stand today.

On the latest episode of the Pollcast, host Éric Grenier discusses Ontario's provincial polls with Nick Gamache and the support of premiers across the country with Shachi Kurl, executive director of the Angus Reid Institute.