For Trudeau, a normal mid-mandate slump in the polls? Not really

Most federal governments have not seen their support drop at this stage of their mandate.

The Liberals' slump in the polls is not unheard of at this stage of their mandate, but it is far from routine

Justin Trudeau's Liberals are slumping in the polls, just a little more than two years after coming to power with a majority government.

With some 19 months to go before the next federal election, the numbers shouldn't be sending Liberals into a panic just yet. Single-term majority governments are rare. 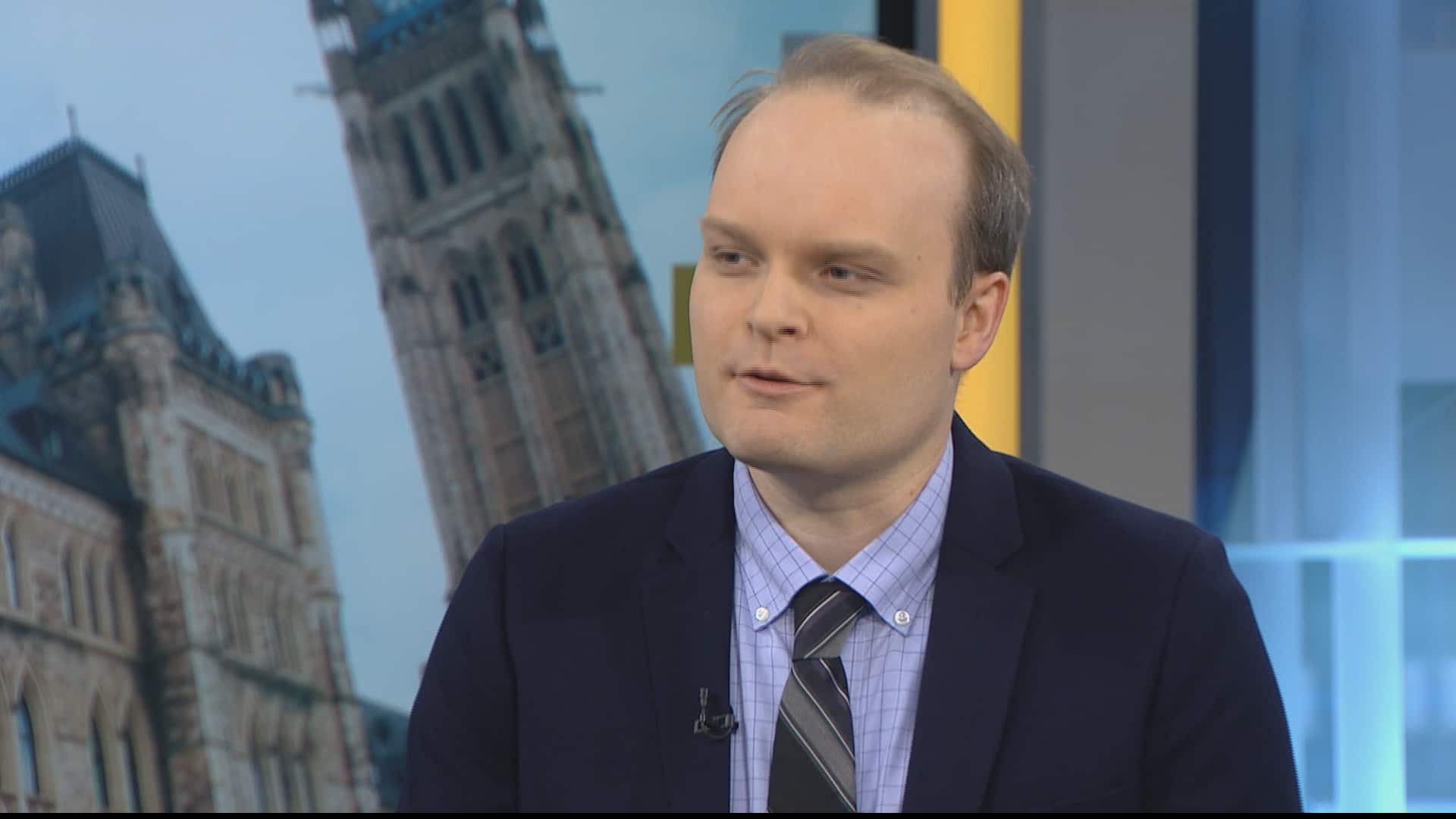 Trudeau's mid-mandate slump in the polls

According to the CBC Poll Tracker, an aggregation of all publicly available polling data, the Liberals have dropped about five percentage points since the 2015 election. That puts them three points behind Andrew Scheer's Conservatives.

While it isn't rare for governments to outlast their welcome or experience losses in the polls, new administrations typically don't see their support dip at the 29 to 31 month mark in the mandate, where the Trudeau Liberals are today. Instead, they have been more likely than not to see their support grow at that point.

Five of Trudeau's seven predecessors who were in office for at least 2.5 years (John Turner, Kim Campbell and Paul Martin were not) were doing better in the polls at this stage in their mandate than in the election that brought them to power.

Jean Chrétien experienced the biggest boost in support in his first mandate, as his party had an average level of support of 53 per cent in early 1996 — 11 points above the Liberals' 1993 federal election result. Lester Pearson in 1965 (up eight points) and John Diefenbaker in 1959 (up seven points, with an election intervening in 1958 following his minority victory in 1957) also enjoyed significant boosts in their party's support by this point in their mandates.

Louis St-Laurent and Pierre Trudeau, the prime minister's father, saw more modest increases (1.8 and 1.4 points, respectively) but were nevertheless in a better position than when they first faced the electorate.

Only Stephen Harper in 2008 and Brian Mulroney in 1987 were doing worse at this point in their mandate. The Conservatives had an average of 33 per cent support in mid-2008, down just over three points from their 2006 election result.

Mulroney's Progressive Conservatives were down a whopping 26 points from where they were on election night, when they won half of the popular vote in 1984. That put them in third place in 1987, behind the Liberals at 42 per cent and the New Democrats at 33 per cent.

Outside of the 2.5-year mark, Pierre Trudeau and Chrétien maintained relatively steady support levels throughout their first terms. Diefenbaker's support slumped in 1960 and Pearson's dropped in 1967, but in both cases this was after their second election, not their first (the 1957 and 1963 elections returned short-lived minority parliaments).

In other words, the Liberals' slump today is not unheard of — but it is far from routine.

Popularity gained in the course of a mandate, however, tends to be fleeting. Each of the past prime ministers who saw their party's support increase in their first 29 to 31 months in office subsequently lost that support — and more — by the time the next election was held.

Chrétien might have gained 11 points between 1993 and 1996, but by the 1997 election his party's support had dropped by just over 14 points. Diefenbaker lost the seven points he gained in 1959 and shed another point by the 1962 election. Pearson did the same in 1965.

St-Laurent's modest increase in 1951 transitioned into a modest decrease in 1953. After polling around 47 per cent in 1970, Pierre Trudeau's Liberals took just 38 per cent of the vote in the 1972 election.

Conversely, those prime ministers who did experience a mid-mandate slump saw their fortunes improve by the next vote. Harper might have been in a close race with Liberal Leader Stéphane Dion in the summer of 2008, but he won another minority government in the fall, taking nearly five percentage points more of the popular vote than the polls were giving him at the 2.5-year mark.

In 1988, the free trade election helped save Mulroney's PCs. From languishing in third place in 1987, the PCs rose to win another majority government a year later, recovering 19 of the 26 points they had lost in the interim.

So while Justin Trudeau's current polling woes do not compare very favourably to his predecessors over the last 70 years, the record suggests he is likely to rebound.

There have been only two single-term majority federal governments in Canadian history — Alexander Mackenzie's in 1878 and R.B. Bennett's in 1935 — and in both cases, the country was in the grips of an economic depression. So it would be an exceptional thing for Trudeau's name to be added to that list in 2019.

But history isn't doomed to repeat itself. If it was, the Liberals wouldn't be in this slump.