Facebook's new emphasis on content from friends and family will force political parties to make more engaging content and spend more on advertisements to reach voters.

What if you ran a social media campaign and nobody saw it?

That's a question political parties are asking themselves after Facebook announced a series of changes coming to its newsfeed that will put an emphasis on content from friends and families over that posted by businesses, media outlets and organizations. 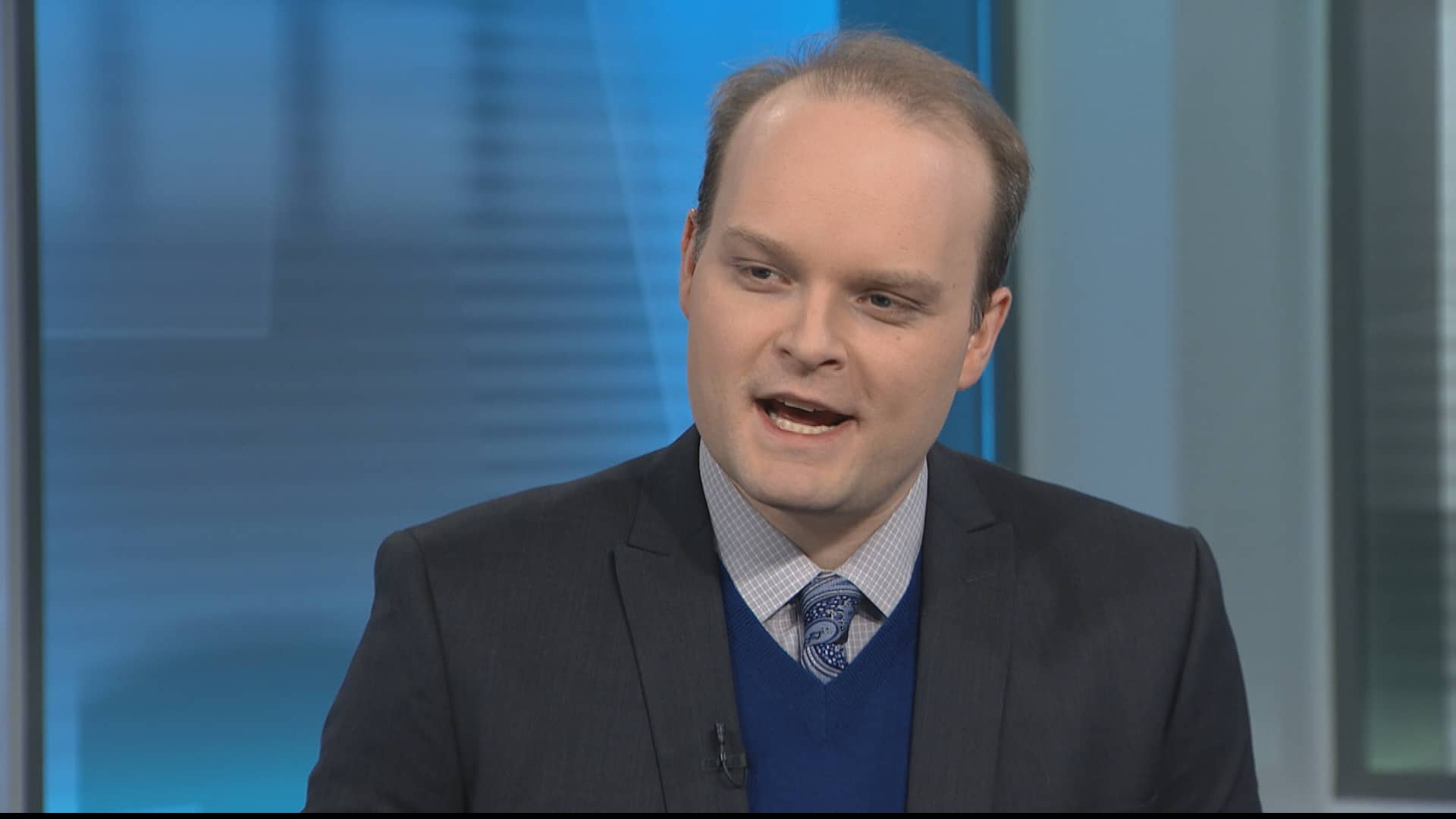 What will Facebook's changes mean for political parties' social strategies?

In light of questions about Facebook's role in spreading "fake news," most notably in the 2016 U.S. presidential election, as well as increasing questions concerning the psychological effect of social media on people's moods, the social network is taking steps to encourage what it calls "meaningful interactions" with friends and family. This, it admits, will have a negative impact on many organizations' organic traffic.

Organic traffic refers to how a post is spread throughout the network by interactions with users. The more a post is liked, commented upon and shared, the wider its reach. But with the posts of organizations being featured in Facebook's newsfeed less often, there will be less opportunity for users to share them with people in their network.

The changes Facebook is making, however, will not impact paid advertisements. With the chances of their content appearing in Canadians' feeds decreasing, political parties may need to invest in paid advertisements to get their posts seen by a wider audience.

Parties waiting for the details

Facebook has yet to roll out these changes on its platform. Though Canada's major political parties are monitoring the changes, they are waiting to see what the impact will be.

"It's hard to say what impact it will have since the changes haven't been implemented yet," says an NDP spokesperson speaking on background. "But we expect it will make the ads even more important."

"It will also increase the importance of having engaging and creative content in order to encourage the users who do see the posts to share them and comment on them."

The Conservatives are also waiting to see what Facebook's changes will mean.

"Facebook has become a key communications tool for all political parties," says Cory Hann, the party's director of communications, "and just as we always have done with any previous changes that were introduced to an important communications medium, we will adapt our strategy and continue to find ways to use the platform in an effective way."

One Liberal said they don't expect Facebook's changes to have a significant impact on how the party plans its digital strategy, though it might mean more money will have to be spent on online advertisements than in previous campaigns.

But the Liberals already spent more on digital ads than other parties during the 2015 federal election campaign. Filings with Elections Canada shows the Liberals spent $8.81 million on "other" advertising, which excludes radio and television ads. Most of those dollars were spent online.

By comparison, the New Democrats spent $3.43 million and the Conservatives just $1.96 million on "other" advertising in the 2015 campaign.

Engaging with people, not at them

But there will still be a place for organic traffic in political social media campaigns.

"Politicians will have to spend more time engaging with people, rather than engaging at them," says Dean Tester, who has worked on the digital media campaigns of a number of Conservative politicians, including Jason Kenney and Maxime Bernier, and is the founding partner at digital agency eddt.

"I think things like live video and content that engages with supporters will continue to be successful. Engagement bait, things like 'like this post if you hate the carbon tax,' will not continue to be successful. I suspect in the future, politicians and political parties will spend less time posting photos of events and sharing news articles and more time hosting live video chats and engaging one-on-one with supporters through Facebook Messenger," Tester said.

Successful digital campaigns can be expensive. Tester said it can cost anywhere from 50 cents to five dollars to acquire a new supporter, while the cost of reaching people on Facebook can range from $20 to $50 per 1,000 people. But the ability to target those ads — be it by location, demographic or interest — can make them more effective than television or radio ads that are broadcast to a wider but more generalized audience.

Trudeau's following gives him an advantage

The Liberals believe Prime Minister Justin Trudeau's huge following on social media gives him an advantage over his rivals. Though Tester calls social media likes a "vanity metric" due to an audience's engagement being more important than its size, the difference between Trudeau's following and those of the opposition leaders is staggering.

Though many of Trudeau's likes may be from non-Canadians, that 35-to-1 advantage over Singh and 45-to-1 edge over Scheer means the New Democrats and Conservatives could have to spend money on advertisements to achieve the same level of traffic Trudeau's posts will generate organically, even in Facebook's new environment.

Continuously in flux, what has worked on social media in one campaign may not work in the next. The latest changes to Facebook's newsfeed — which might not be the last before the 2019 federal election — mean parties will need to adapt once again. Or make more friends.