A points system gives Andrew Scheer a narrow win over Maxime Bernier, but a popular vote margin gives him a wider six-point edge — at least of the remaining members who ranked either candidate on their ballot.

But numbers also show more than 23,000 Conservative voters dropped off by final ballot

Andrew Scheer defeated Maxime Bernier by 62,593 to 55,544 votes, according to figures provided by a spokesperson of the Conservative Party.

The numbers also reveal that more than 23,000 members included neither candidate on their preferential ballot.

Scheer's tally represents 53 per cent of all votes that were still valid by the 13th and final ballot, with Bernier taking the remaining 47 per cent — a wider six-point margin than the 50.95 to 49.05 per cent share of the points awarded to each of the two candidates according to the party's leadership rules.

Those rules valued each of Canada's 338 ridings equally, regardless of the number of members present in each riding. Bernier won more votes than Scheer in Quebec, which had a much smaller number of memberships than other big provinces, inflating his number of points compared to his share of the popular vote.

In all, 141,362 ballots were cast, the largest number of Canadians to ever participate in a party's leadership race. 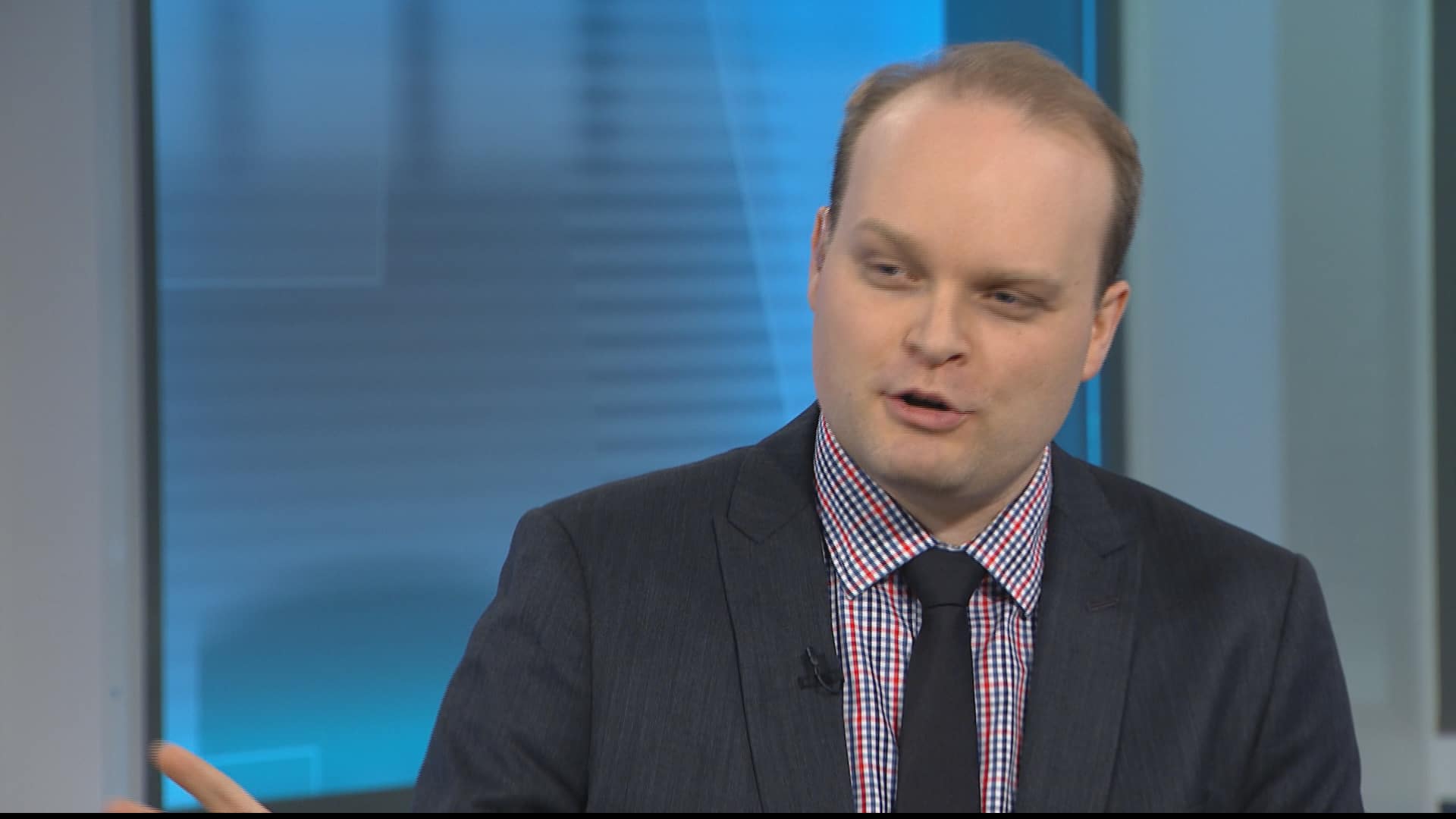 Andrew Scheer pulled off a surprise, come-from-behind victory to win the Tory leadership

But according to the party, 118,137 votes were still active by the 13th and final ballot, suggesting that 23,225 voting members did not rank either Scheer or Bernier on their ballot. Members could rank up to 10 of the 14 candidates on the ballot, but were not required to fill all 10 slots.

Of all members who voted, Scheer took 44.3 per cent on the final ballot, compared to 39.3 per cent for Bernier. Another 16.4 per cent did not rank either Scheer or Bernier — either because they did not make their top 10 or because voters ranked fewer than 10 candidates, but did not include Scheer or Bernier among those who were ranked.

Once a candidate was eliminated from the ballot, any of their voters who did not rank a candidate as their next preference had their vote discarded.

Just 7,049 votes and less than two points per riding — in some cases representing a handful of votes — separated the two candidates on the final ballot.