An analysis of four metrics, including fundraising and polls, suggests Maxime Bernier and Kevin O'Leary lead the pack in the Conservative leadership race.

Analysis combines data from endorsements, fundraising and polls to gauge the race 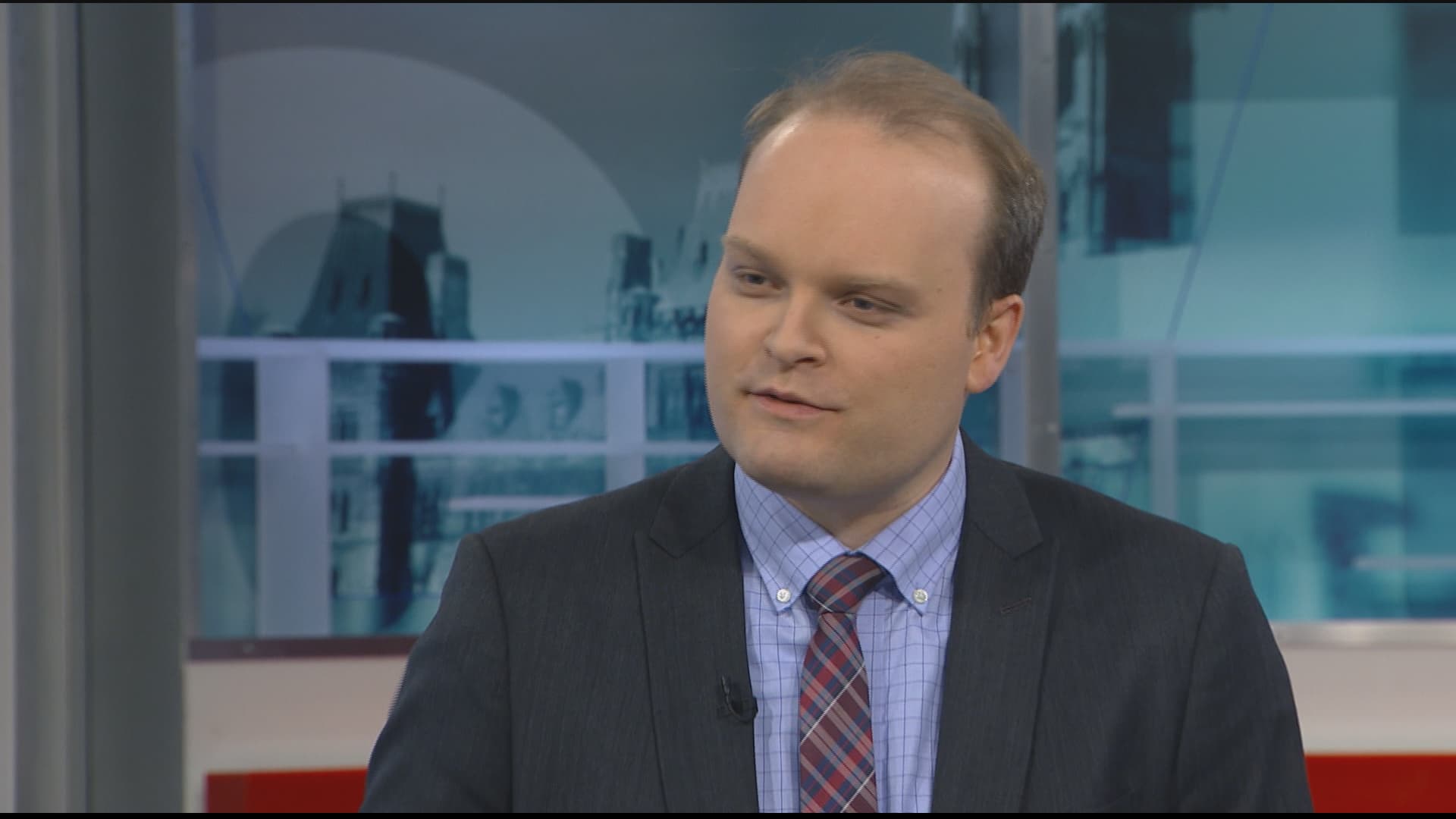 With less than two months to go before voting begins for the Conservative Party leadership, Maxime Bernier and Kevin O'Leary are the front-runners, according to an analysis of endorsement, fundraising and polling data.

Bernier narrowly leads O'Leary based on a composite of four metrics (endorsements, fundraising, contributors and polls) that estimates how much support each candidate would likely have on the first ballot if the leadership vote were held today — call it the Conservative Leadership Index.

The index, which gives candidates a score out of 100, was tested on 14 recent federal and provincial leadership races and replicated the first ballot results with a median error of +/- 2.2 points. The index was more predictive of first ballot outcomes than the average performance of any single metric that makes up the composite.

Bernier and O'Leary the leaders

Bernier scores highest on the index thanks to his strong performance across all four metrics: he led the field in fundraising in the final quarter of 2016 and received funds from the most individual contributors.

These four metrics give Bernier a score of 20.3 points.

That puts him narrowly ahead of O'Leary, who has 17.8 points. O'Leary has been polling strongest in Mainstreet Research's surveys of party members for iPolitics, with a weighted average of 25.7 per cent support over the last month.

But O'Leary is severely lacking in endorsements. The businessman and television personality ranks seventh in endorsement points and has the public backing of just one member of the Conservative caucus.

If O'Leary continues to lead in the polls and puts up good fundraising numbers when the next set of data is released by Elections Canada (having joined the race after the last set was released, the index substitutes his polling for fundraising and contributors), his establishment support may increase.

This happened during the Republican Party primary in the U.S. last year. Donald Trump, the eventual victor with a similar celebrity profile to O'Leary, received virtually no establishment support from the party — until his win began to look inevitable.

Andrew Scheer ranks third in the index with 12.9 points, boosted in large part by his lead in endorsements (he has 29.5 per cent of points awarded so far).

Despite the Saskatchewan MP's strong establishment support, he trails the front-runners by significant margins in contributors and the polls. This suggests his support within the party hierarchy has yet to trickle down to the rank and file.

Kellie Leitch, with 10.2 points, has very little establishment support but has posted strong fundraising numbers. However, her support in Mainstreet's polling of members has been declining precipitously. Her standing in the index may be leaning on lagging indicators like fundraising, which dates from the end of 2016.

She is narrowly ahead of her fellow Ontario MP Erin O'Toole, who ranks fifth with 9.6 points. Along with Scheer, O'Toole is an establishment favourite with 23 per cent of endorsement points. This suggests many in the Conservative caucus think he can win. But his polling has yet to catch up with this establishment support.

Ontario MPs Lisa Raitt and Michael Chong come up next in the index with 6.2 and 5.7 points, respectively.

The data suggests both of these candidates are solidly in the middle of the pack, neither pushing up into the upper tiers where they could benefit from the effect of the preferential ballot, nor dipping into the bottom tier where they would drop off the ballot early.

Voting blocs at the bottom

There is little separating the bottom seven candidates, though several of them represent voting blocs that the leading candidates may look to court.

Steven Blaney ranks eighth with 4.5 points, largely thanks to his high number of donors in Quebec. But many of them are from his own corner of the province, limiting his potential.

Pierre Lemieux and Brad Trost each have 2.8 points. Both candidates represent the social conservative wing of the party. The data points to Trost having grassroots appeal — he ranks seventh in fundraising and donors — but neither he nor Lemieux have received a single endorsement from the party establishment.

No winner on the 1st ballot

The index suggests there will be no winner on the first ballot — as most campaigns will admit. Even if Bernier or O'Leary was every voter's second choice, they are so far from a first ballot majority that the count would still need to go to at least 10 ballots to put one of them over the top.

The index doesn't provide any indication of how things might go after the first ballot, but any scenarios gamed out with what data is available suggest there is little potential for any other candidate to move ahead of Bernier or O'Leary at this stage.

The long list of candidates and the ranked ballot — as opposed to a delegated vote where momentum can build on the convention floor — diffuses voters' preferences, making it difficult for a single "consensus" candidate to push ahead of the more polarizing front-runners.

But voting will begin in about seven weeks. Plenty of time for one consensus candidate to emerge — or for one (or both) of the front-runners to pull even further ahead of the pack.

The index is based on four different metrics: endorsements, fundraising, contributors and polls. In tests on 14 recent federal and provincial leadership races in which all party members could vote, the index has replicated the first ballot results with a median error of +/- 2.2 points per candidate.

A more detailed explanation of the index's methodology can be found here.

*As Kevin O'Leary entered the race after the end of the last fundraising reporting period, the index substitutes his poll support in place of his fundraising and contributors. Each candidate's average is then adjusted so that the index adds up to 100.