Almost 50 years ago, Rosemary Brown became the first black woman to run for the leadership of a Canadian federal party. Annamie Paul hopes to pick up where Brown left off and win.

Almost 50 years ago, Rosemary Brown became the first black woman to run for the leadership of a Canadian federal party. Annamie Paul hopes to pick up where Brown left off — and win.

"I'm aware of the historic nature of our campaign, and I would say it is about time," Paul told CBC News. She officially launches her bid to lead the Green Party of Canada on Thursday.

"I would say that Canadians are more than ready to be represented by a woman of colour."

Brown almost became the leader of the NDP in 1975. After several rounds of voting, she lost to Ed Broadbent in a tight race. Brown also made history in 1972 when she became an MLA in the B.C. legislature — making her the first black woman ever elected to a provincial legislature.

The Bloc Québécois appointed Vivian Barbot, a black woman, as interim leader in 2011 for a year. But the Bloc is not a national party because it only contests seats in Quebec.

Paul, a Toronto lawyer, launched her leadership bid days before the party is set to release rules for the Oct. 4 contest. She joins five other candidates who already have entered the race unofficially.

While she's not an MP, Paul serves as the party's global affairs critic. She's spent much of her career working abroad for international institutions, including the International Criminal Court.

Paul, who speaks French, Spanish and Catalan, ran for the party in the Toronto Centre riding during the 2019 election but was defeated by Finance Minister Bill Morneau. Shortly after that election, Elizabeth May announced she would step aside from the leadership.

The recent election, Paul said, "disappointed" many Green supporters, but she hopes the nine-month leadership race can excite the party's base and boost membership. She said the party has to think about how it can become more ethnically and geographically diverse. 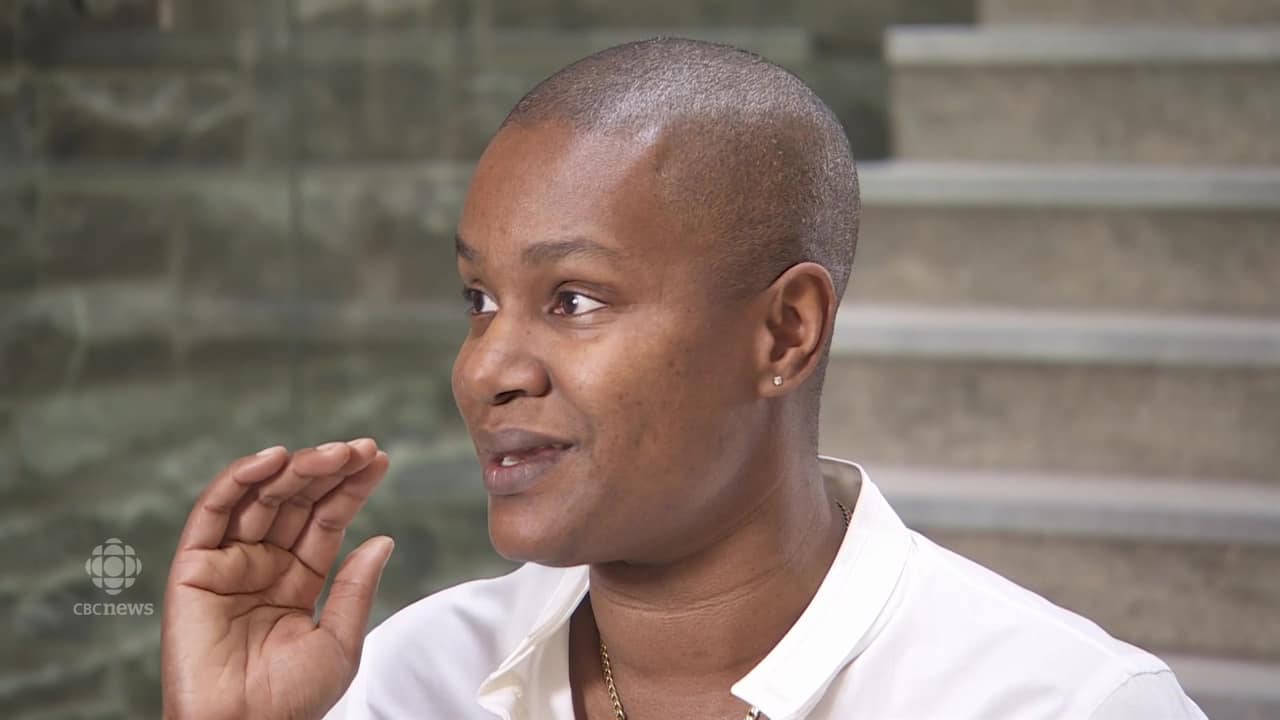 'The most diverse, daring, democratic party'

12 months agoVideo
1:22
Almost 50-years-ago Rosemary Brown became the first Black woman to run for the leadership of a federal party, and now, Annamie Paul hopes to pick-up where Brown left off and win. 1:22

Paul offered few specifics on policy apart from her embrace of electoral reform; Canada's first past the post system, she said, "is not working for us."

"It is clear that there are regions of the country that are not represented, simply because we don't have a system that allows the voices of those who didn't vote for the the winning party in their area," she said.

Although some candidates have aligned themselves with the left wing of the party under the banner of "eco-socialism," Paul said the term is ill-defined.

"What I am interested in are the best ideas, wherever they come from," she said.

While the 47-year-old politician said she draws a line on allowing anti-abortion views into the party, she wants Green policy development to be more "daring."

The Green Party, she said, has always been the party proposing ideas before they're widely accepted, such as cannabis legalization and marriage equality.