Former astronaut Julie Payette to be Canada's next governor general

Former astronaut Julie Payette will be the Queen's new representative in Canada, CBC News has confirmed.

Former astronaut Julie Payette will be the Queen's new representative in Canada, CBC News has confirmed.

The 53-year-old Montrealer, who speaks six languages, will be named the 29th governor general, a position that comes with a $290,660 annual salary and an official residence at Rideau Hall.

CBC News caught up with Payette at a downtown Ottawa hotel before a source, who spoke on condition of anonymity, confirmed the news.

"Oh my goodness, you know a lot more than I do," Payette told the CBC's Katie Simpson, before walking past without further comment. 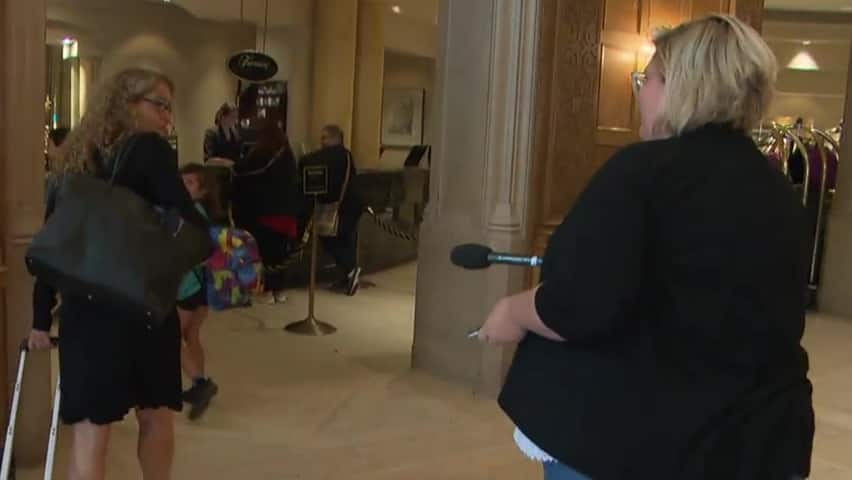 3 years ago
0:12
Former astronaut and soon to be governor general, Julie Payette, arrives at an Ottawa hotel where she is questioned by CBC about her appointment. 0:12

A computer engineer with a commercial pilot licence, Payette was picked from among 5,330 applicants in 1992 to be one of four new astronauts with the Canadian Space Agency (CSA).

She participated in two space flights to the International Space Station and served as the CSA's chief astronaut between 2000 and 2007.

Payette is active on a number of causes and has served as a board member for Drug Free Kids Canada as well as being listed as a National Champion of the Trans Canada Trail.

Former Conservative cabinet minister James Moore tweeted that Payette was "a great choice to serve as Canada's next governor general."

Roberta Bondar, Canada's first female astronaut, said Payette is perfect for the position and will bring a lot of charm to the role.

"I think she's really going to be a great asset," Bondar told CBC. "It will just be so interesting to see her bring her view of the world and of Canada, seeing [the world] from space provides one with a different type of insight. I'm really looking forward to it."

Bondar said she is not concerned that Payette does not have a background in constitutional law because Payette will have advisers that can help guide her along the way.

"She was on the International Space Station as the first Canadian. She did two space shuttle flights in front of an international audience of television — I don't think she is going to have a problem." 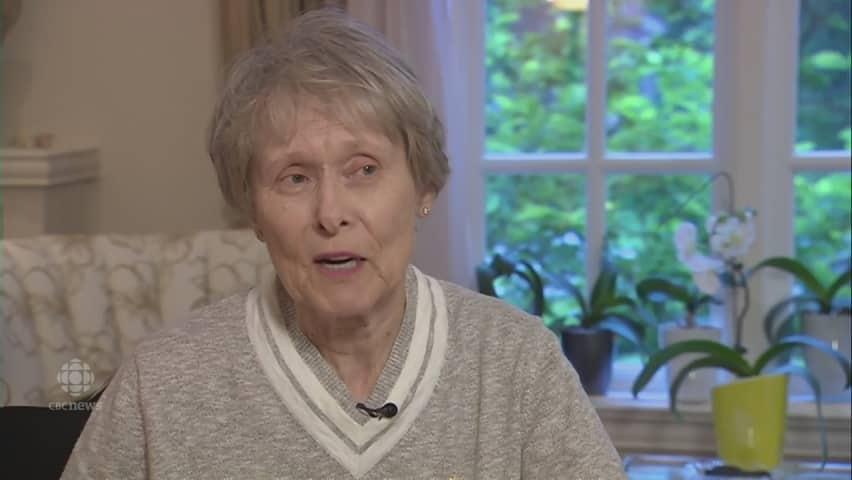 3 years ago
0:35
Roberta Bondar, Canada's first female astronaut, says Julie Payette's lack of constitutional law expertise will not hold her back as governor general of Canada. 0:35

The governor general is appointed by the Queen on the advice of the prime minister. Trudeau visited the Queen during a visit to Scotland last week en route to the G20 summit in Germany.

The governor general's tenure is "at pleasure," but a term usually lasts about five years. Johnston, who was appointed in 2010 on the advice of former prime minister Stephen Harper, had his term extended in 2015 until this coming September. Harper said at the time the extended term would "cover many of the events celebrating Canada's 150th anniversary of Confederation."

Johnston is currently on a visit to China, and is expected to have an audience with the Queen next week when he travels to the U.K. for Canada 150 events, likely marking the last time he will sit face-to-face with the monarch he represents.

In his farewell speech on Canada Day, Johnston said he has learned much in his seven years on the job.

"These are challenging but exciting times," he said.

"And together we can show the world what a great country looks like. To me it looks like Canada, a country that strives, always, to be smarter and more caring — to do better, together."

Acting as the Queen's representative in Canada, the governor general also serves as commander-in-chief of the Canadian Armed Forces and represents Canada at events, ceremonies and official visits at home and abroad.

The role of governor general has in recent decades alternated between francophones and anglophones.

One of the governor general's most important responsibilities is to ensure that Canada always has a prime minister and a stable government in place that has the confidence of a functioning Parliament.