Canada's auditor general says he's getting tired of filing annual reports recommending reforms to the way the government does business — only to see those recommendations disappear down the memory hole afterward.

'It's almost is like the departments are trying to make our recommendations and our reports go away,' AG says

Canada's auditor general says he's getting tired of filing annual reports recommending reforms to the way the government does business — only to see those recommendations disappear down the memory hole afterward.

Michael Ferguson released his spring audits on Tuesday. They included scathing criticisms of the government's performance on the Phoenix pay system, Indigenous services and military justice.

Many of these problems have been highlighted in Ferguson's reports in the past. And that, he told CBC News, is the problem.

"We always get the department agreeing to our recommendation but then somehow we come back five years later, 10 years later and we find the same problems," he told host Chris Hall on CBC Radio's The House on Wednesday.

His work has made one thing clear, he said: the federal government has a culture problem that makes meaningful change difficult.

"They need to do things to make the results better."

Part of the problem stems from political pressure on the public service, said Ferguson.

Politicians tend to think from election to election, he said, which can undermine public servants' efforts to bring in a longer-term plan.

"It seems like the political side of things ends up having more weight in the conversation."

In Parliament, he said — and particularly with respect to Indigenous Services — progress tends to be measured on the basis of how much money the government spends on a particular policy file, and not on measurable outcomes. 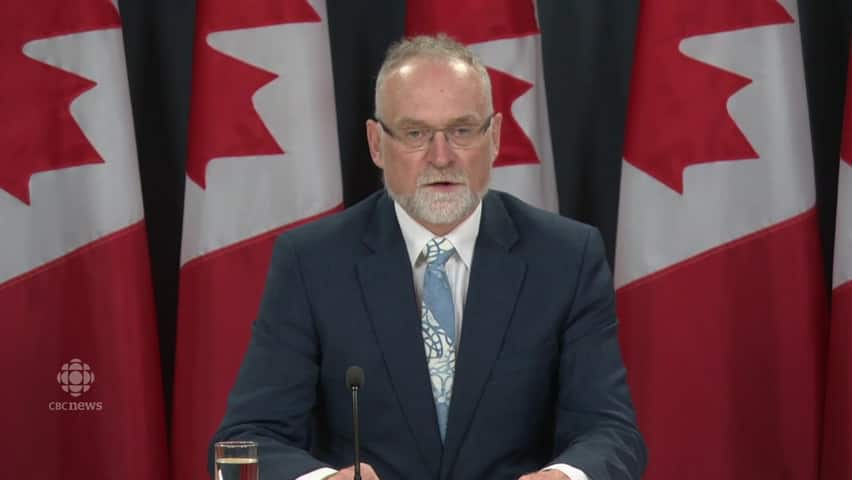 Within individual departments, he said, a tendency among public servants to evade responsibility is preventing government from acting on his recommendations.

He cited as an example the Phoenix pay system, a massive public policy failure made worse by a lack of external oversight. The problems with the trouble-prone pay service, he said, were rooted in part in the fact that the people directly involved in the project were the only ones providing analysis of its flaws.

The Phoenix system was supposed to streamline pay services across the federal government, saving money in the process. Instead, it has failed to pay tens of thousands of public servants accurately and on time since its launch in 2016, costing Canadian taxpayers more than $1 billion so far.

Ferguson's audit also found that public service executives in charge of its implementation failed to heed warnings that it wasn't ready, and that the executives' decision to implement the system was "unreasonable."

In addition to Phoenix, Ferguson pointed to the decades-long struggle to improve education for First Nations children as another issue that illustrates perfectly what he calls challenges with the inner workings of government.

"[It's] not just because of a policy breakdown," he said. "There's something in the culture of government that's causing that."

Ferguson also found that Indigenous Services isn't adequately measuring or reporting on progress in reducing socio-economic gaps on First Nations reserves, and isn't using the small amount of data it has to improve education on reserves.

"There was no indication that the gap had gotten any better over almost the last 20 years. That's a whole generation of people."

It doesn't matter if the government adopts all of his suggestions, or does something completely different, Ferguson said. What matters, he added, is that the government concentrate on demonstrable results and take his reports seriously.

"I think it is time for me to say ... OK, we need to have better responses to our recommendations," he said.