Canada will not offer direct aid to Lebanese government, funds will go to 'trusted' partners

International Development Minister Karina Gould says Canadian aid to respond to the devastating explosion in Beirut will be funnelled to "trusted" humanitarian organizations and not be directed to the Lebanese government.

International Development Minister Karina Gould says Canadian aid to respond to the devastating explosion in Beirut will be funnelled to "trusted" humanitarian organizations and not be directed to the Lebanese government.

The federal government announced Wednesday that it was contributing up to $5 million in humanitarian aid to Lebanon, including $1.5 million that will be directed to the Lebanese Red Cross to provide emergency medical services, shelter and food for those affected by Tuesday's massive explosion.

During a news conference this morning, Gould said Canada is "extraordinarily preoccupied" with Lebanon's fiscal situation. The country is grappling with an economic crisis and public unrest and angry protests over concerns about government corruption and mismanagement.

Gould said financial aid must come with "significant fiscal and political reforms" to ensure that assistance goes to benefiting the lives of the Lebanese people.

Gould said the money represents Canada's initial commitment and that it could grow in the coming days and weeks as the scale of the disaster becomes more evident. She said Canada will be there for the long haul to assist with recovery efforts, but the immediate priority is to save lives.

Asked if the government would consider a dollar-matching donation program, Gould said the government is open to all ideas from other politicians and Canadians and that "all options are on the table."

Prime Minister Justin Trudeau issued a statement on the disaster Thursday, saying Canadians are "shocked and deeply saddened" by the explosion. He vowed that Canada will help aid in the recovery.

WATCH | Karina Gould says Canada will be there for Lebanon 'for the long term': 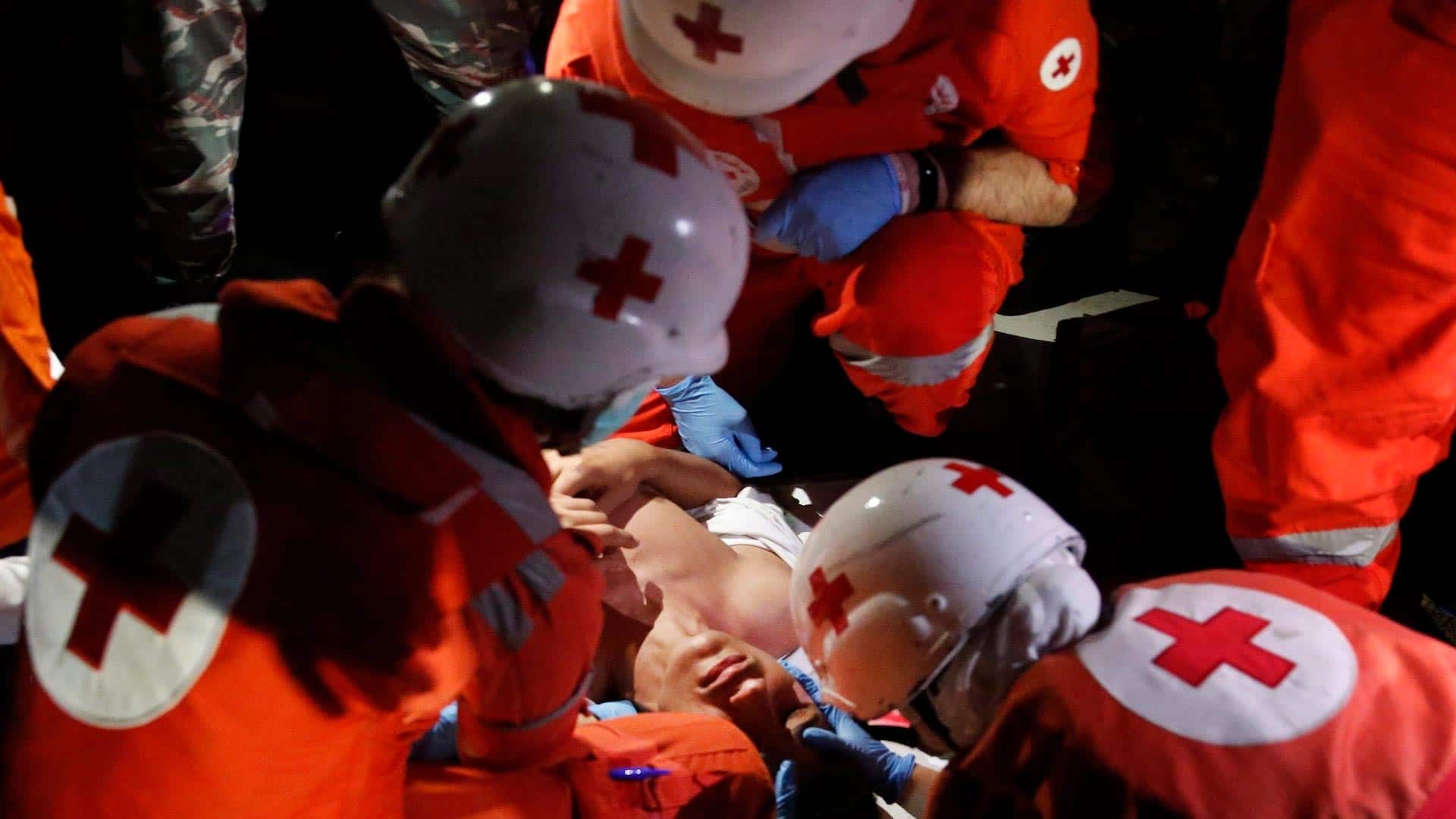 "To the people of Lebanon, Lebanese Canadians, and all those who watched the explosion in shock and horror, worrying about their loved ones and friends: we will always support the people of Lebanon as you work to heal and rebuild your beautiful city. Canada will also work with the international community to keep identifying how we can support urgent needs, and continue to offer emergency support, including medical aid, food and shelter.

Trudeau said Canada and Lebanon share a "deep and longstanding friendship, which is rooted in close people-to-people ties," and noted that hundreds of thousands of Lebanese Canadians live in communities across the country.

Statistics Canada says its 2016 census showed 92,000 Canadians reported that they were born in Lebanon, and 219,555 reported being of Lebanese ethnic origin.

According to Gould's office, there are about 11,000 Canadians in Lebanon who have registered with Global Affairs Canada. The minister said today that there have been about 64 requests for assistance to date.

Gould said today that the embassy in Beirut was spared significant damage, and is expected to reopen Monday. All staff are safe at this time, she added.

Dear Canadians in <a href="https://twitter.com/hashtag/Lebanon?src=hash&amp;ref_src=twsrc%5Etfw">#Lebanon</a>, like you we have been impacted by the explosion. I want you to know the embassy has resumed limited operations today and we hope to resume consular appointments next week. In the meantime, Ottawa continues to provide consular support.

"I want you to know the embassy has resumed limited operations today and we hope to resume consular appointments next week. In the meantime, Ottawa continues to provide consular support," he said.

The explosion occurred Tuesday when 2,750 tonnes of ammonium nitrate ignited, sending shock waves across the Lebanese capital. Ammonium nitrate is a highly explosive chemical used in fertilizers, and had been stored for years at the port.

At least 135 people were killed and about 5,000 injured, overwhelming hospitals in the area. Another 300,000 people have been left homeless.

WATCH | Why aid will likely reach the Lebanese people: 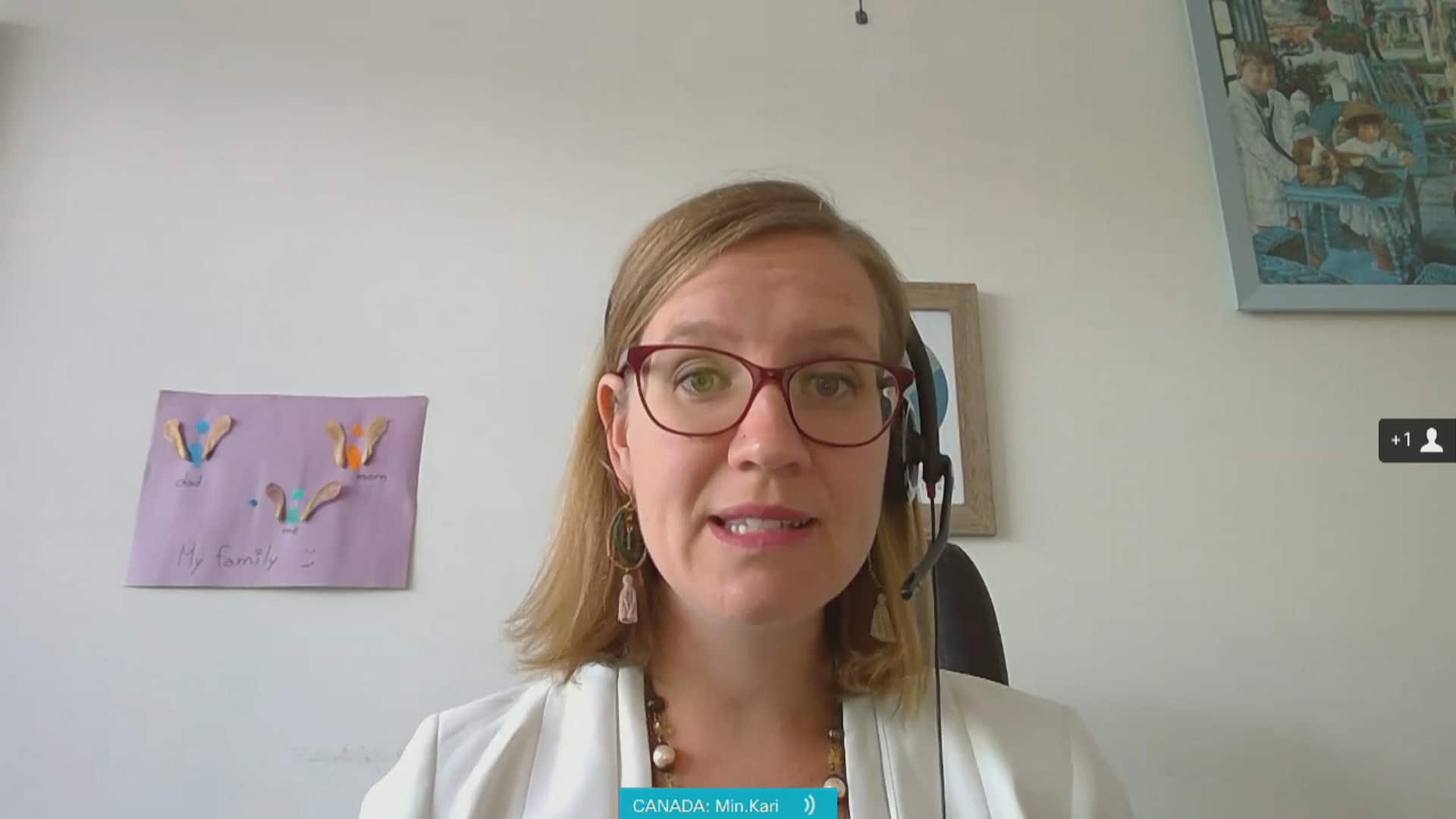 Ruby Dagher, an international development expert at the University of Ottawa, said she is confident money donated from Canada will reach people on the ground, and isn't worried about aid groups "siphoning" cash.

"I'm more concerned about legitimizing leaders that should not be legitimized," she said in an interview with CBC News Network.

Dagher said larger bodies, such as the United Nations, can have higher administrative costs than other aid groups working on the ground. 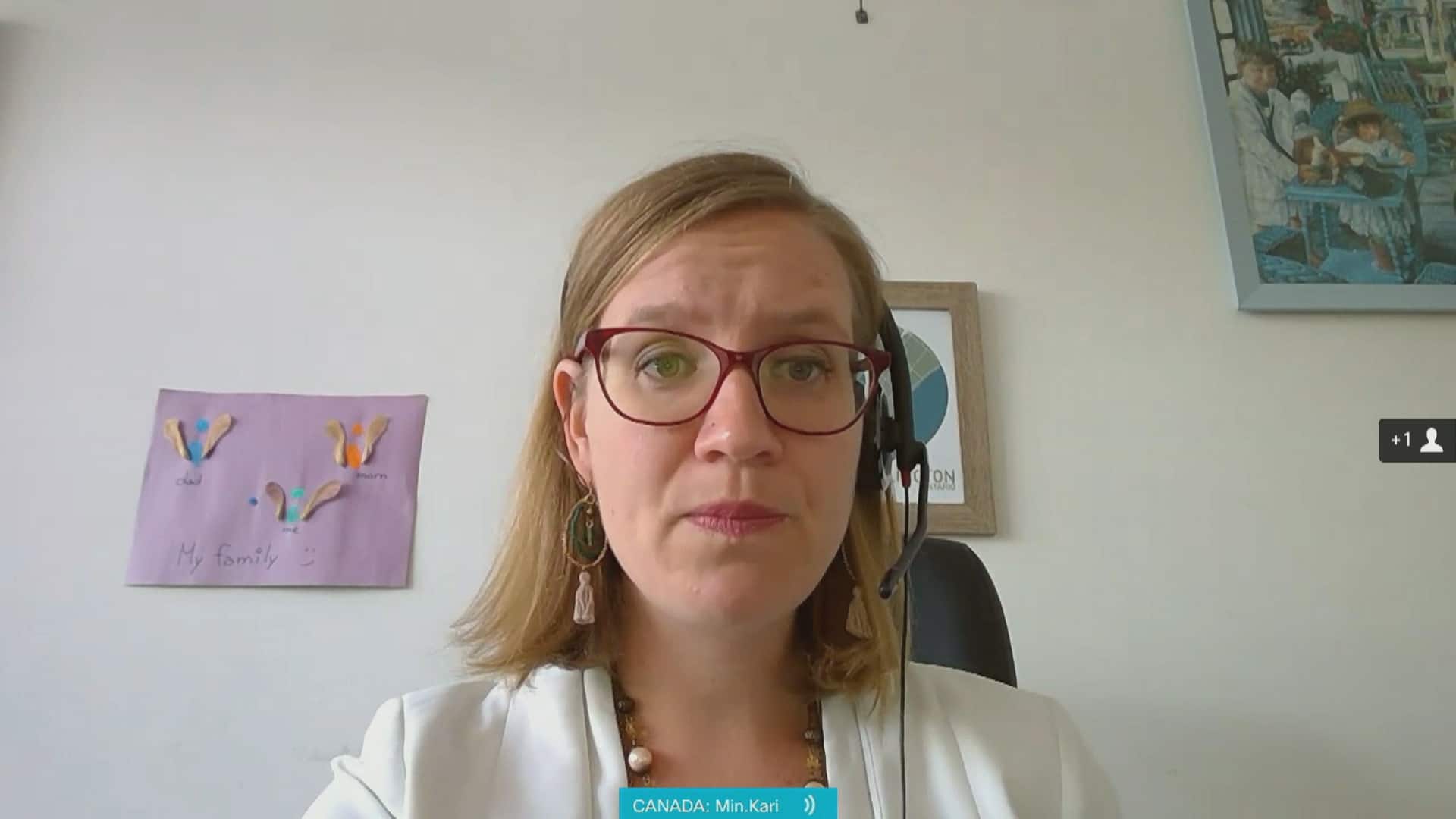