Public Safety Minister Ralph Goodale announced today that Blood & Honour and its "armed branch," Combat 18 — which have a presence in Canada and have carried out murders and bombings outside the country — are the first far-right extremism groups to be included on Canada's terror list.

"Small toxic segments of society continue to peddle vile, hateful intolerance," he said at a news conference in Regina.

"We need to be alert to it in all its forms, and work relentlessly to confront it and stop it and prevent it from extracting the horrific toll that we've witnessed recently."

Three other groups linked to the Iranian regime — Al-Ashtar Brigades (AAB), Fatemiyoun Division (FD) and Harakat al-Sabireen (HaS) — also have been added to the list.

Goodale also announced $1 million in funding for a United Nations initiative called Tech Against Terrorism, which helps the global information technology industry tackle terrorist exploitation of its tech and supports smaller companies in protecting their users and reputations.

According to the government's website, Blood & Honour is an international neo-Nazi network whose ideology is derived from the National Socialist doctrine of Nazi Germany; it was founded in the U.K. in 1987. The organization and its armed wing, Combat 18, have spread across Europe and North America.

In January 2012, four Blood & Honour members in Tampa, Florida, were convicted of the 1998 murder of two homeless men — killed because the group considered them "inferior." In February 2012, members of the group firebombed a building in the Czech Republic occupied mostly by Romani families, including children.

Asked why it took so long for the groups to be added to the list, Goodale said it's not a decision the government makes lightly because there are significant financial and criminal implications. Groups on the list could have their assets frozen and could be subjected to Criminal Code sanctions.

"It will help to facilitate the laying of terrorism charges against perpetrators and supporters of terrorism. It will also help block the financial resources to terrorist groups when such groups use Canada's financial system," Goodale said.

Other groups on the list include al Qaida, ISIS and Boko Haram.

White supremacism on the rise

Earlier this year, the head of Canada's spy agency said the service is "more and more preoccupied" with the threat of violent right-wing extremism and white supremacists.

Canadian Security Intelligence Service Director David Vigneault told a Senate committee in April that his agency is troubled by the number of ultra right-wing extremists active in Canada, citing the 2017 firearm attack on a Quebec City mosque and a 2018 vehicle-ramming attack in Toronto.

Jessica Davis, a former CSIS analyst who is now president of Insight Threat Intelligence, said adding the groups to the terror list will make it easier for Canadian authorities to prosecute and seize financial resources — but the overall impact might not be that significant.

"It is quite a bit more symbolic than it is practical in terms of a counter-terrorism measure," she said.

"At the same time, it sends a very important message to anyone in Canada, particularly on the far-right extremism side of things, that this form of violence and extremism is not acceptable in Canada and will be treated like terrorism, which means more resources, more counter-terrorism assets can be applied to it than the more traditional criminal space." 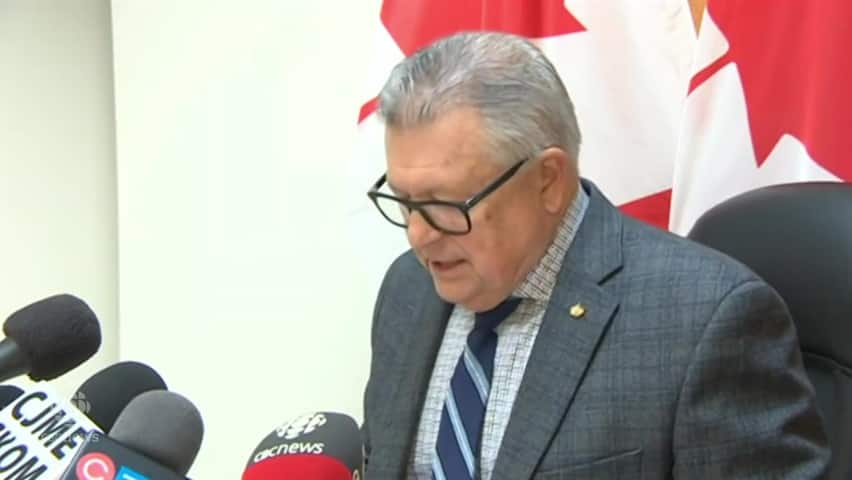