Gerry Butts, Trudeau's close friend and former principal secretary, wrote to the committee chair, Liberal MP Anthony Housefather, stating that after watching the testimony of Jody Wilson-Raybould, he believes his evidence would be of assistance as the committee considers alleged interference into the decision to prosecute the Quebec-based engineering and construction company.

I just made the following request of the Justice Committee Chair. <a href="https://t.co/MUCJwnldui">pic.twitter.com/MUCJwnldui</a>

"I need a short period of time to receive legal advice concerning my evidence and to be able to produce relevant documents to the committee," the wrote in the letter.

The committee agreed to hear from Butts and will invite him to appear next Wednesday. MPs will also call on Privy Council clerk Michael Wernick and Nathalie Drouin, the deputy minister of justice, back to testify.

Butts resigned from the PMO on Feb. 18 amid allegations he and others exerted political interference on Wilson-Raybould to override the Public Prosecution Service director's decision to prosecute SNC-Lavalin.

"At all times, I and those around me acted with integrity and a singular focus on the best interests of all Canadians," Butts said in a statement at the time.

He said the swirling accusations were distracting from the "vital work" the prime minister and his staff were doing for Canadians.

"My reputation is my responsibility, and that is for me to defend. It is in the best interests of the office and its important work for me to step away," he said.

Trudeau was asked about his recent dealings with Butts today, and he confirmed that the last time the pair spoke was last Wednesday.

In her testimony to committee Wednesday, Wilson-Raybould detailed a meeting with Butts on Dec. 5, 2018. She said she wanted to speak about several things, including the barrage of people "hounding" her and her staff about the impact of prosecuting SNC-Lavalin.

"Towards the end of the meeting I raised how I needed everyone to stop talking to me about SNC as I had made up my mind and the engagements were inappropriate," she testified. "Gerry then took over the conversation and said how we need a solution on the SNC stuff — he said I needed to find a solution." 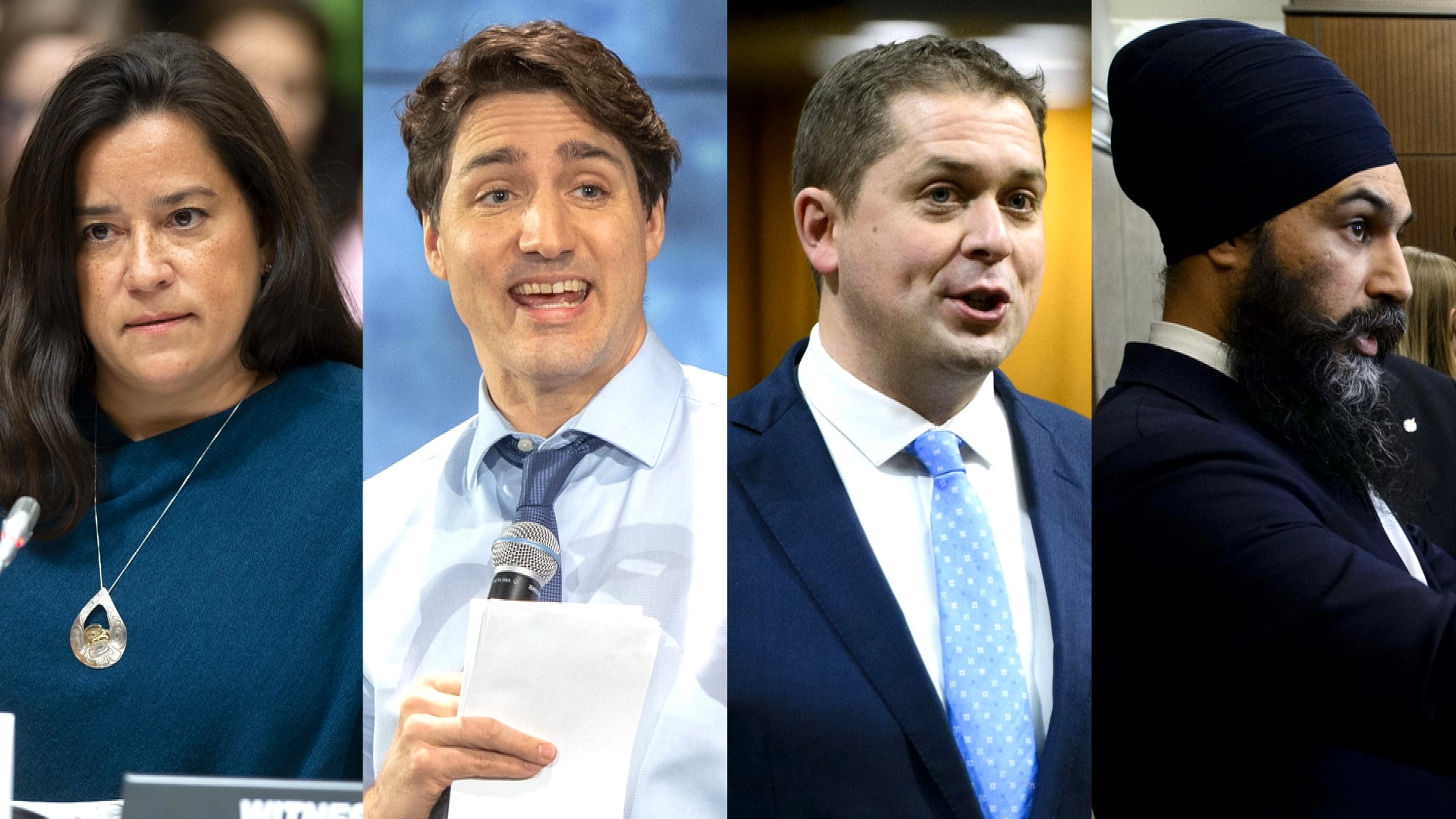 2 years ago
2:14
Jody Wilson-Raybould’s bombshell testimony prompted calls from the Conservative Party and the NDP to resign. 2:14

Wilson-Raybould said she was pressed by 11 PMO and other government officials, who continued to remind her of the economic and political consequences after she had made her independent decision as attorney general to proceed with the prosecution.

"We believe that it is important that Mr. Butts respond to the account of the meeting of the 18th provided by Ms. Jody Wilson-Raybould, in addition to the other allegations about him and PMO colleagues mentioned in her testimony," the statement reads.

Given that Wernick and Drouin appeared prior to cabinet confidence, and solicitor client privilege on the SNC file was waived for testimony before the Committee, and the fact they were mentioned by Wilson-Raybould in relation to the December 19 phone call and subsequent events, the committee wants to hear their recollection of events and conversations, Housefather wrote.

"We will consider next steps following hearing from these witnesses," he said.

Conservative MP Michael Cooper tweeted that he wants to call Trudeau to testify for two hours. He also wants Wilson-Raybould to return to testify, without any constraints due to solicitor-client privilege or cabinet confidence.

The government tabled a broad waiver, but Wilson-Raybould said it still limited what she could say about her resignation from cabinet, as well as her time as veterans affairs minister. 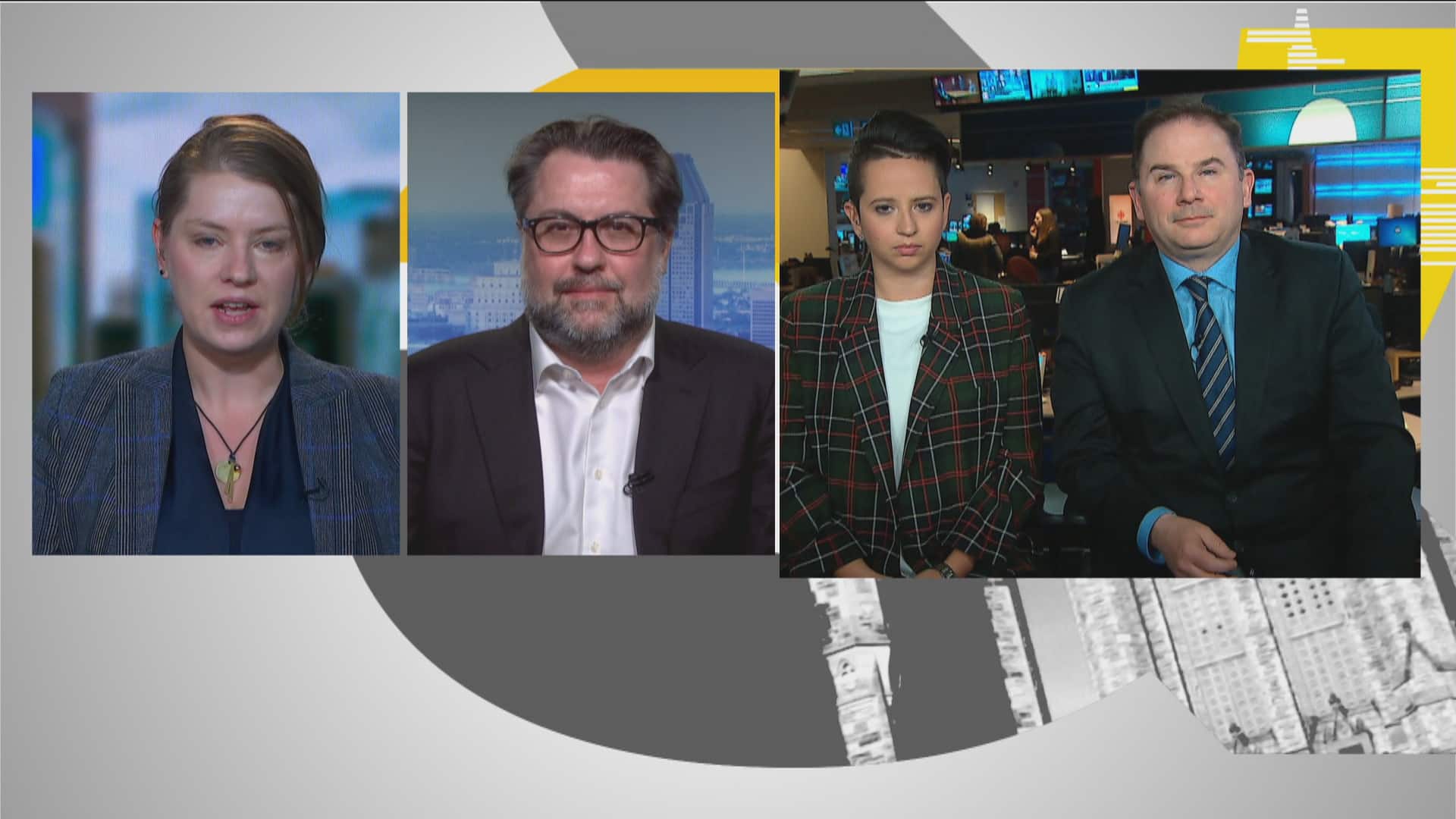