Transport Minister Marc Garneau is promising legislation that would allow international companies to own up to 49 per cent of an airline in Canada, a jump from the current cap of 25 per cent.

International companies could own up to 49% of airlines, up from current cap of 25%

The federal government plans to raise the cap on foreign ownership of Canadian airlines in a bid to drive down fares and offer travellers more choice.

Transport Minister Marc Garneau promised legislation that would allow foreigners to own up to 49 per cent of an airline in Canada, a jump from the current cap of 25 per cent. However, an individual foreign investor or group of foreign investors will still be capped at 25 per cent.

​"This can bring down airfares and it can also provide more destinations and more choice for consumers," he told reporters Thursday after unveiling the government's transportation plans for the coming decades.

The plan — responding to recommendations in a review of the Canada Transportation Act by former minister David Emerson — includes promised action on railway safety, drones, transportation emissions, coastal protections and development of transportation infrastructure in the North.

Until the legislation is changed, Garneau said he is granting exemptions that will allow aspiring discount airlines Canada Jetlines and Enerjet to land more international investors. 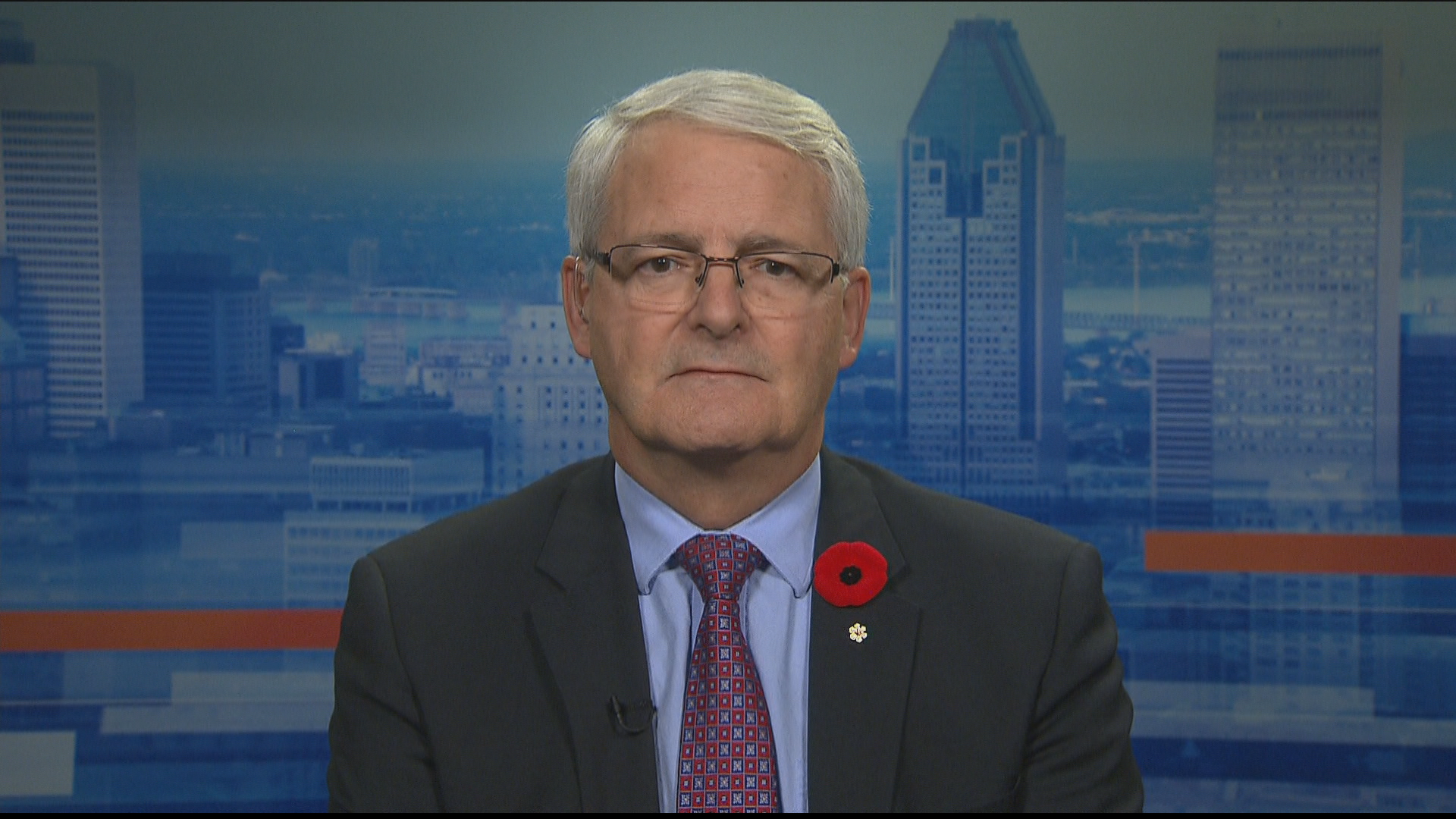 Canada Jetlines CEO Jim Scott said the move will allow the Vancouver-based company to lock up investors so it can launch service next summer.

"Canada is the only G7 country that has not brought this airline model into its network," he said.

Analyst Walter Spracklin of RBC Capital Markets said the change in ownership limits could allow start ups to pressure Air Canada and WestJet on domestic fares, but won't have a "meaningful impact" on the competitive environment in Canada.

"We are disappointed the government has not signalled more clearly a willingness to meaningfully review aviation taxation and cost structure," WestJet CEO Gregg Saretsky said.

He also said the government should negotiate foreign ownership limits with other countries instead of adopting a unilateral increase.

The minister said the government will also work to reduce waits at airport security to international standards by looking at new equipment and technology and the agency that oversees security.

6 years ago
Duration 1:46
Transport Minister Marc Garneau says he is opening up foreign ownership of airlines in Canada from 25% to 49% to allow for more competition, lower airfares, and more destinations.

As well, it will introduce an air passenger rights regime that will establish clear, minimum requirements so Canadians know when they are eligible for compensation in cases of oversold flights or lost luggage.

Garneau said the plan would pull ideas from dozens of other countries that have similar regimes, including the United States and members of the European Union.

"What we want to do is come up with something that will be very, very clear in terms of there being consequences if the rights of passengers are violated but at the same time that are reasonable."

Passenger rights advocate Gabor Lukacs welcomed the bill of rights but said it can only be effective if the Canadian Transportation Agency is given teeth to enforce the rules, as is the case in the United States which doles out hefty fines.

"If you have very good laws, but they get all ignored, what use will it have?" he said in an interview.

Lukacs, who has frequently challenged airline practices, said the quasi-judicial agency is biased in favour of airlines and does little to enforce existing rules under the Montreal Convention.