Canada will contribute $2.65 billion over the next five years to help developing countries fight climate change.

$2.65B over 5 years for international fund doubles former Conservative government's $1.2B amount 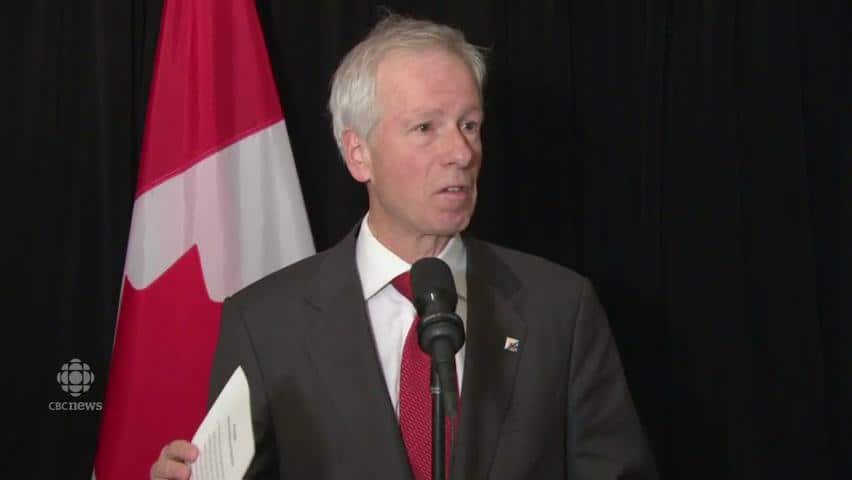 The funding was announced on Friday in Malta, where Commonwealth leaders are meeting.

"I'm here today not just to say Canada's back, but to show it," Prime Minister Justin Trudeau told the leaders before making the announcement.

Under the previous climate deal signed in 2009 in Copenhagen, nations had agreed to commit $100 billion annually in fast-track financing by 2020.

The former Conservative government gave $1.2 billion to the fund.

The Liberals have now doubled that amount for the next five years:

The funding will go toward reducing emissions by financing clean power generation, for example.

The contribution announced Friday means Canada has now exceeded the $4 billion target that environmental groups have been urging it to meet as its "fair share," based on the country's national wealth.

"We know that children, particularly the poorest, are disproportionately vulnerable to the impacts of climate change, a
fundamental threat to their most basic rights, including access to food, water, education and survival," David Morley, UNICEF Canada's president, said in a statement.

"The needs are there, the projects are there," said Foreign Affairs Minister Stéphane Dion at the news conference in Malta. "We will not have a shortage of projects to mitigate and to adapt.

"Unfortunately we are in a world where climate change is affecting other countries."

"It's not an equalization payment . . . It's not a transfer. It's for projects that will help," he said.

Trudeau has said he is hoping to use Canada's leadership on climate change to get other nations from the Commonwealth on board.

Many of these same world leaders will soon make their way to Paris for negotiations on the next international agreement to take effect after 2020.

French President François Hollande also attended the Commonwealth leaders meeting as a special guest to speak about climate change ahead of the Paris talks, which starts Nov. 30.

Dion said attitudes towards climate change have shifted since he hosted climate talks in Montreal in 2005, when he was environment minister.

"Ten years after, I feel that the countries feel the effect of climate change," he said. "In 2005 they were anticipating it. Now it's a reality." 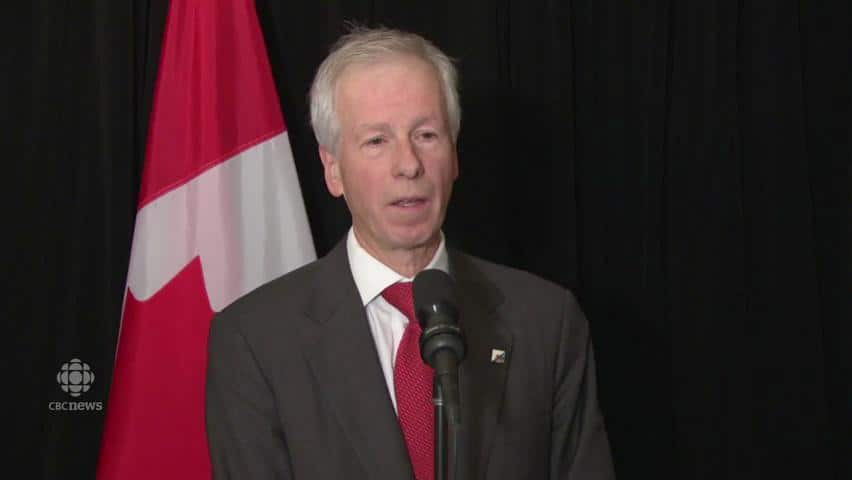 Stéphane Dion on difference between COP11 and COP21

5 years agoVideo
0:41
Foreign Affairs Minister Stéphane Dion discusses how the Paris climate talks will be different from past meetings. 0:41

NDP Leader Tom Mulcair welcomes the government's increased financial commitment to fight climate change, but says that is only one of many steps that need to be taken.

Speaking to reporters in Ottawa Friday morning, Mulcair also congratulated the new government for including the provinces in discussions about reducing greenhouse gas emissions, but said — ultimately — the targets are Canada's, and it is up to the government to show leadership. On that front, Mulcair says Trudeau is failing.

"I think Canada should be going to Paris with something more ambitious than Stephen Harper's climate change targets," he said. "Canadians who voted for change are going to be disappointed with that." 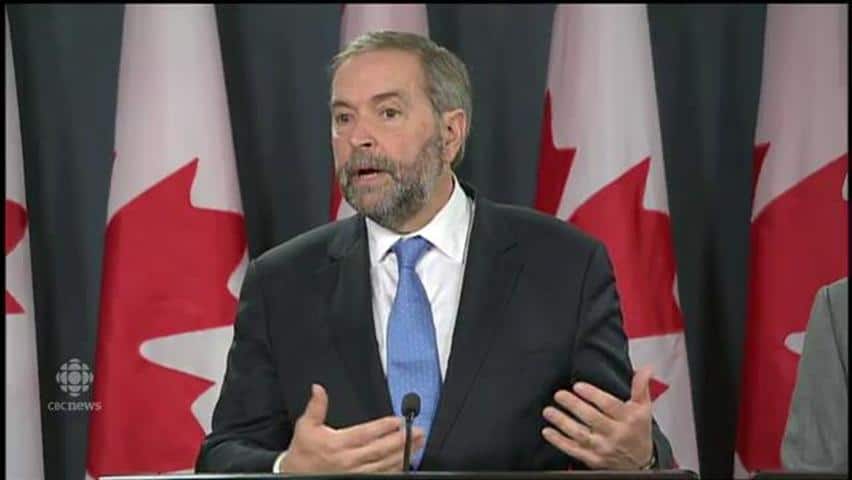 The previous government pegged Canada's emissions commitment at 30 per cent below 2005 levels by 2030.

Environment Minister Catherine McKenna has called that target "the floor," but said that her government "certainly (wants) to do better."

On Friday in Paris, McKenna defended that position. "We've only been in government a few weeks and it's just not realistic to come up with a new target in advance of Paris," she said.

"I don't think anyone thinks it would be helpful that we throw a number on the table and then not have the ability to deliver on that."

Once a target is set, Trudeau has promised to meet again with provincial and territorial leaders 90 days after the Paris summit to develop a plan for how to achieve the goal.

With files from James Fitz-Morris and The Canadian Press