Deputy Prime Minister Chrystia Freeland spoke with U.S. Secretary of State Mike Pompeo today to stress the importance of keeping the Canada-U.S. border open after the Trump administration banned most European travellers from entering the country.

Freeland said other Canadian officials, including Public Safety Minister Bill Blair, also reached out to their U.S. counterparts in the wake of the new travel restrictions.

She said the conversations were positive and stressed the government's relationship with the U.S. administration is "strong and effective," but did not answer questions on whether the U.S. may be considering sealing the Canada-U.S. border.

"Certainly, our shared border with the United States is very important to Canada and to Canadians. It's important economically, it's important, for many Canadians, socially," she said, adding that 400,000 people cross the border daily.

Freeland said she also spoke to Pompeo about the heightened measures Canada has taken to screen incoming travellers.

Freeland also declined to say if further border control measures could be on the way as COVID-19 spreads around the world.

"As Canadians are well aware, the situation with the coronavirus in Canada and the world is developing quickly. It is constantly changing and we are monitoring that situation hour by hour and day by day," she said.

Earlier today, Freeland said the Trump administration did not warn Canada that it was going to restrict passenger travel from 26 European nations to the U.S. over the global novel coronavirus pandemic.

In an interview with CBC News Network, Chrystia Freeland said the Canadian government found out when Trump went on live television.

"Did the United States inform Canada in advance of announcing that?" asked host Heather Hiscox. 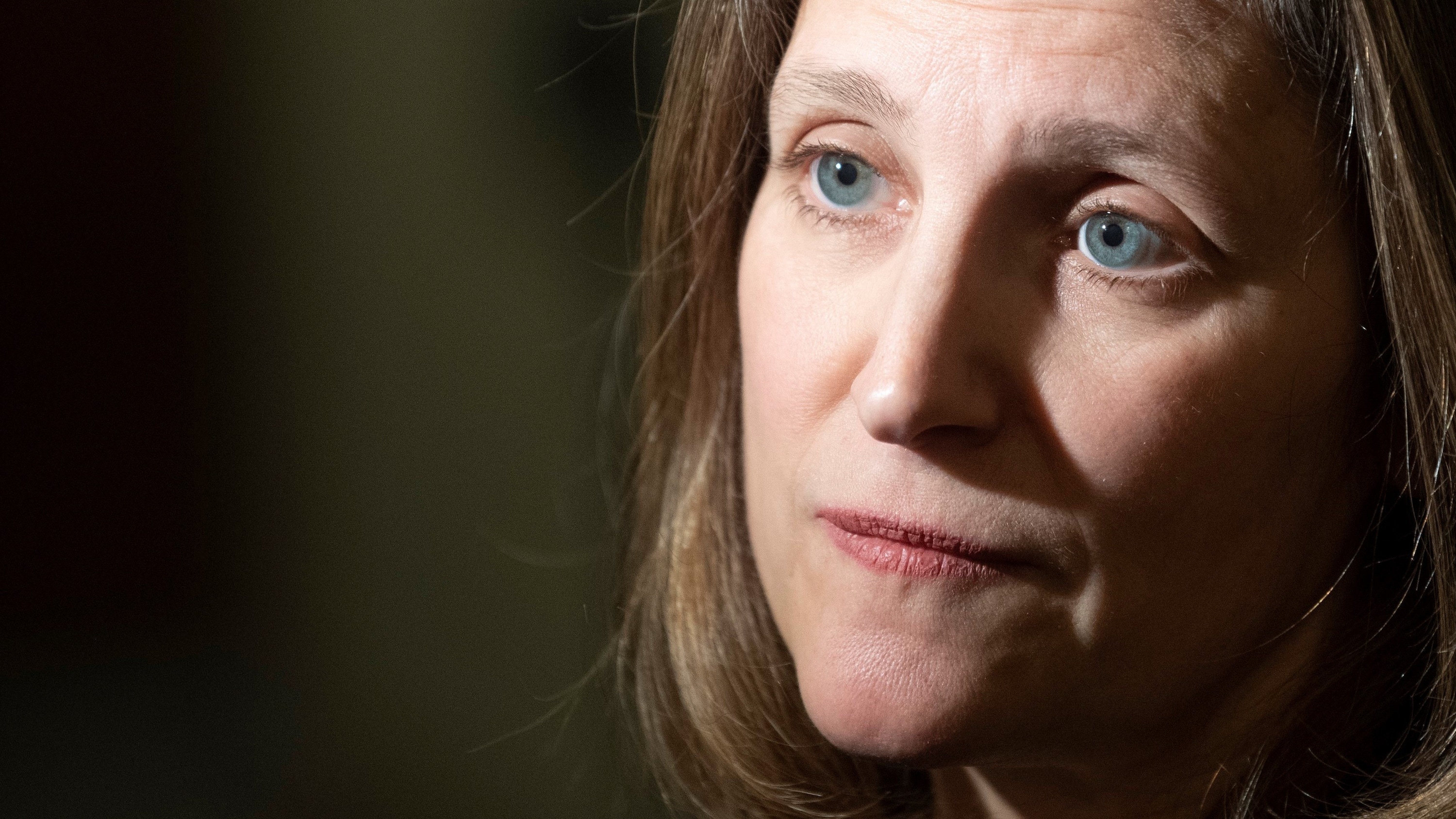 Freeland said she quickly called the acting ambassador to the U.S., Kirsten Hillman, who is speaking with officials in Washington. Prime Minister Justin Trudeau will also be speaking soon with his G7 counterparts, she said.

"This is absolutely something that we need to discuss with our friends and neighbours, and we will be doing that," said Freeland.

Freeland wouldn't speculate if Canada would implement similar travel restrictions, but said all decisions around managing COVID-19 would be guided by science and evidence.

Public Safety Minister Bill Blair was asked by reporters today if Canada is under pressure from the U.S. to adopt similar travel restrictions.

"No, I certainly wouldn't characterize it as any kind of pressure, but we do work very closely and collaboratively with our counterparts in the U.S.," he said. 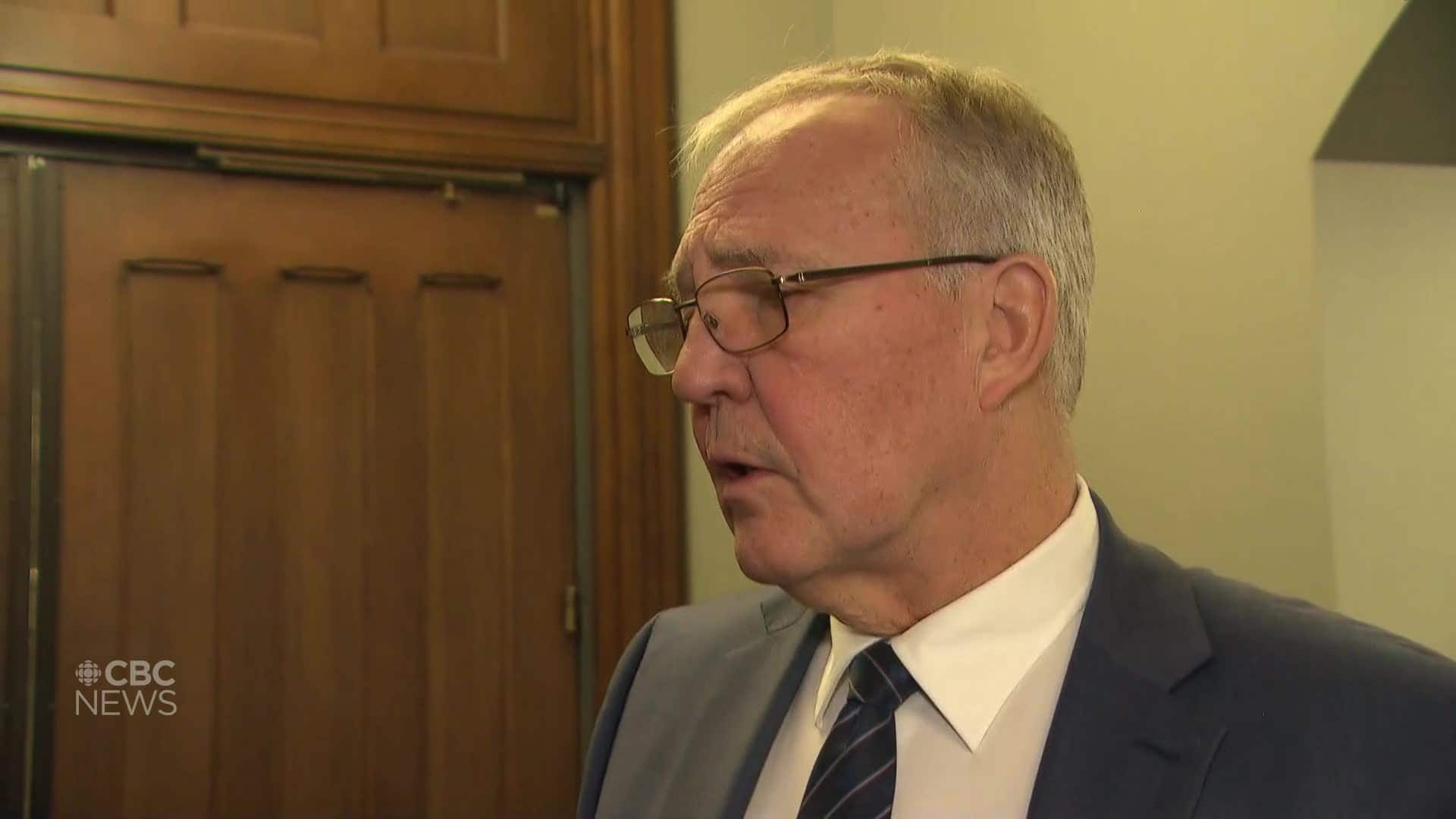 12 months ago
1:32
Public Safety Minister Bill Blair says the federal government "is constantly monitoring the border situation" to manage the spread of COVID-19 in Canada. 1:32

Blair said he held discussions with American officials this morning, and that maintaining both the integrity of the border and ensuring it remains open to trade is important to both countries.

Asked about the potential for travellers transiting through Canada to reach the U.S. by land, Blair said "those are all matters we're discussing with our allies."

Earlier this week, Trudeau and Freeland wrote to each of the premiers asking about their state of readiness to respond to a potential outbreak, and if there are any gaps in terms of supplies.

Freeland said the premiers and all Canadians can be assured that the federal government will do what it takes to keep people safe and to keep the economy afloat during the health crisis.

On Wednesday, Trudeau announced a $1-billion package to respond to COVID-19. Half of that money will go to the provinces and territories to boost health-care services.

Watch: Immigration Minister Marco Mendicino explains measures the government has put in place to protect Canadians from the spread of the coronavirus. 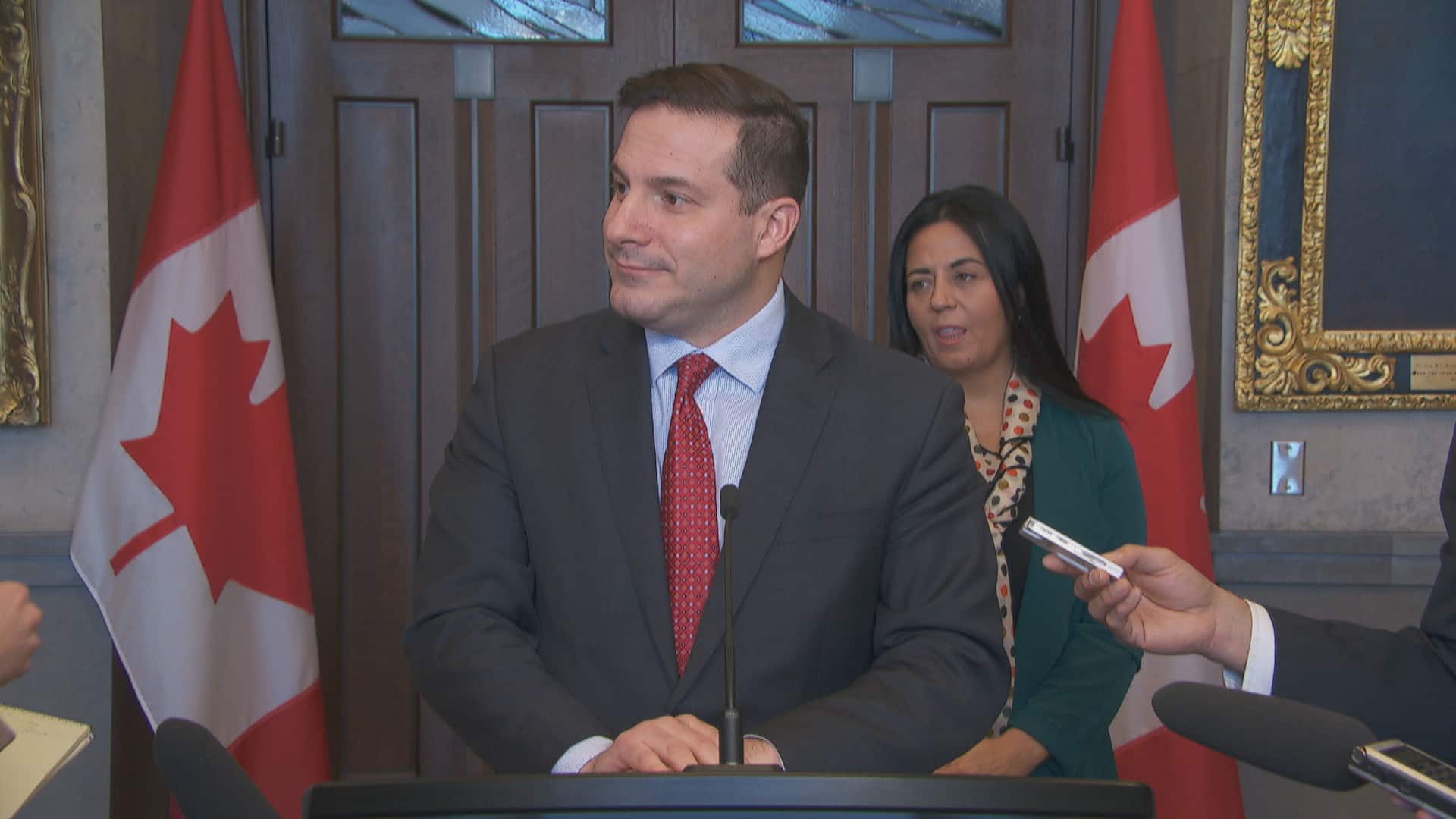 12 months ago
1:12
Immigration Minister Marco Mendicino explains what measure the government has put in place to protect Canadians from the spread of the coronavirus. 1:12

With files from the CBC's Catharine Tunney, The Associated Press