The MP who holds the late Mauril Belanger's Ottawa seat says the private member's bill to bring gender parity to the national anthem shouldn't be taking this long to pass.

The MP who holds the late Mauril Belanger's Ottawa seat says the private member's bill to bring gender parity to the national anthem shouldn't be taking this long to pass.

Despite the Senate's delays, some are singing the new lyric anyway, Mona Fortier says.

"I will be singing it. I've been singing it since last year," the Liberal MP for Ottawa–Vanier told CBC News Thursday. "We could have sang [on] July 1 the new version if we wouldn't have had the procedural tricks and political game playing with the bill."

In the final months of his battle with ALS last year, Belanger used his top slot in the private member's lottery to propose a national anthem change that lined up nicely with the gender parity priorities of Justin Trudeau's new Liberal government.

C-210 changes one line in the English-language version of O Canada, replacing "in all thy sons command" with "in all of us command."

The bill passed by a clear majority in the House of Commons last June, with Liberals and opposition MPs supporting it.

The short bill — the simple lyric change fits on less than a page — turned into a long and drawn out process in the Senate.

Some argued they needed to give the legislation the proper review that the Commons did not in its push to honour Belanger before he passed away.

When votes were held through various stages, enough senators were onside to approve it.

"Not only Mauril, but others have tried in the past to modernize the national anthem. And this time around I have a feeling that again there is a consensus on wanting to move forward and have a gender parity approach," Fortier said.

Nevertheless, as summer recess began last week, it was still stuck at third reading. A dedicated group of senators who object to the change keep introducing amendments and adjourning debate, trying to delay votes long enough to prevent its passage.

To succeed, they will need to keep this up until the next election, which could be two years away.

"It's time for a vote," Fortier said.

'Flavour of the day'

One of the senators involved, David Wells from Newfoundland and Labrador, told host Rosemary Barton in an interview airing on CBC News Network's Power & Politics that he wanted to generate debate.

"The [Commons] debate wasn't about the anthem. The debate was about Mauril Belanger and the sympathetic aspect to that story," he said.

"I'm not opposed to a gender-neutral anthem. I think our anthem is gender-neutral," he said. "When those words were penned, it was accurate for the time."

He's concerned about setting off down a slippery slope.

"If we're going to be politically correct ... will it go beyond that? Will it talk about references to God in the anthem?" he said. "These are part of our traditions. We can blanch everything with a political correctness view, but I think at that point we start to lose some of the richness that our culture has.

Wells said he has read many comments and emails from people who want to keep things as is. He's going to keep singing the "sons" lyric, and it's what he's taught his kids, he said.

Some like-minded senators have suggested public opinion is on their side in opposing the change. Proponents like Fortier dispute that assertion.

Those who want to sing it, can sing it

As a rookie MP, Fortier says she has been surprised something like this is taking so much of the Senate's time, suggesting a desire to demonstrate its power may be part of it.

"By respect of not only Mauril, but by respect of all the parliamentarians who voted for it, I would really appreciate some closure, but a positive one, of course."

In the meantime, the facts on the ground are changing. When she's at public events, she said she's noticed other people singing the new lyric — younger people in particular have embraced a gender-neutral anthem, she says.

But Belanger's wish was that the change would be official in time for Canada Day, and that didn't happen.

"I think the sentiment for Mauril would have been that we had a great opportunity for the next 150 years to demonstrate gender parity with our national anthem," she said.

"We will have to wait. Maybe not 150 years. Maybe just five months. Hopefully." 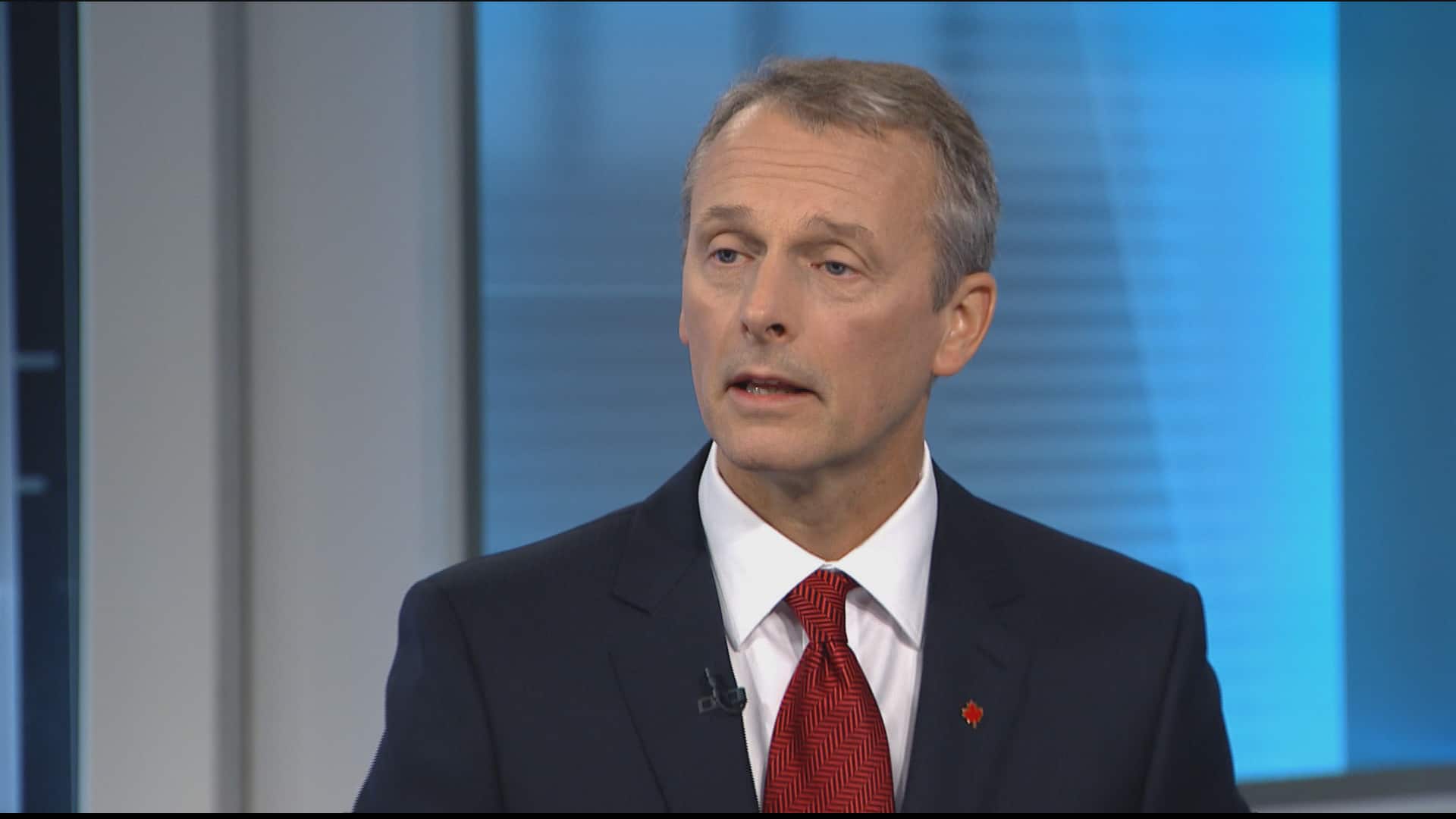