Former PM Stephen Harper will be in the House for key votes, Ambrose says

Stephen Harper was spotted in the House this week for the vote on the Liberals' tax measures. Interim Conservative leader Rona Ambrose says the former prime minister will make some appearances in the Commons, but don't expect him to talk to the media much.

But don't expect the ex-PM to talk to the media much, interim Conservative leader says 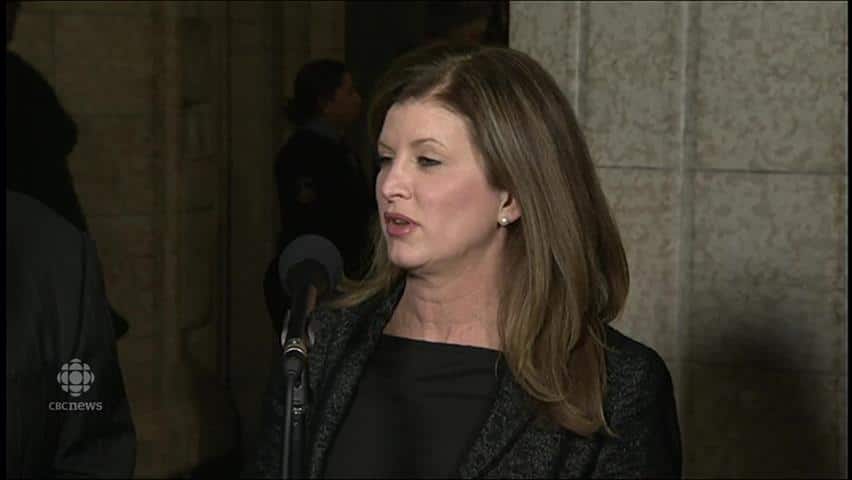 5 years ago
1:13
Calgary Heritage MP Stephen Harper has only been seen in the House of Commons this week to vote. The former PM is giving Question Period a pass. 1:13

After weeks of keeping a low profile, Stephen Harper was spotted this week voting against the government's ways and means motion to cut income taxes for the middle class and raise them for high-income earners.

Opposition Leader and interim Conservative leader Rona Ambrose said the former prime minister plans to make some appearances in the House of Commons as the MP for Calgary Heritage.

When Harper arrived Wednesday to take his seat in the front row, next to Rob Nicholson, he was applauded by his caucus. 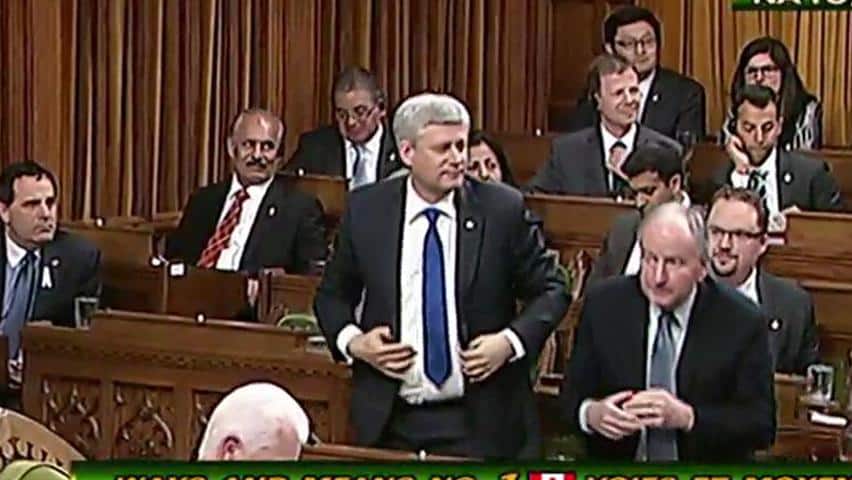 Ambrose cautioned reporters not to read too much into that.

"It's the first time that most of us had seen him, so of course we'll applaud him. We have a lot of respect for him," she said.

Harper did address Conservative MPs at their first caucus meeting in November, which also included former MPs who lost their seats.

That day he was spotted coming and going by a back entrance to Centre Block on Parliament Hill.

This week, during the vote, Harper appeared at the last minute, from a door inaccessible to journalists.

Ambrose was asked if Harper will ever come and go, like many other opposition MPs, by the front door.

"I think he's done his time coming out the front door and doing scrums and holding media availabilities. So he remains a member of Parliament and he'll be here for votes but we'll allow him that discretion to decide if he'd like to be away from the limelight."

Harper, in fact, rarely held scrums with the parliamentary press gallery while in Ottawa. It was also rare for him to go into the House of Commons every day for question period by the door where journalists congregate.