The former staffers say Ratansi mistreated employees by yelling at them, insulting their appearances and publicly ridiculing their work.

"It was like walking on eggshells every single day," said a former employee. "You'd come into work knowing that she was going to yell ... She was going to cut someone down and you just hope it wasn't you."

CBC News agreed to protect the identities of the sources, who say they fear harm to their careers and retaliation by Ratansi herself after speaking out. 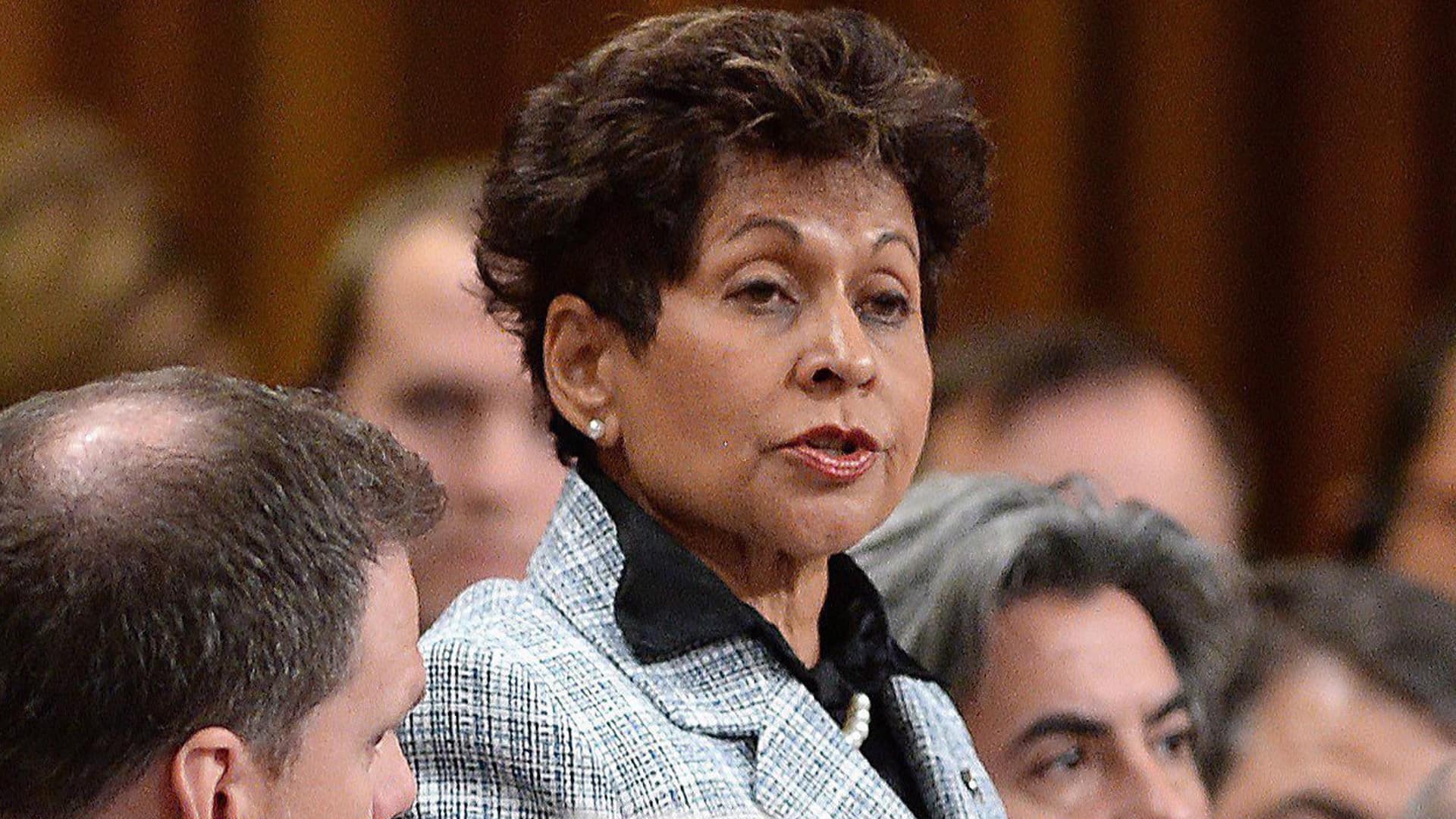 4 months ago
1:55
Former employees raise new concerns about the work environment created by Toronto MP Yasmin Ratansi, who is leaving the Liberal caucus after CBC News found she employed her sister for years against parliamentary rules. 1:55

Multiple sources said that, when constituents from South Asian communities called about family reunification and immigration cases, Ratansi on some occasions told staff to stop working on some of their files because she felt the individuals involved were "untrustworthy" or suggested they "lied" because of their ethnicity.

After CBC News contacted Ratansi for comment, and to ask why she was employing her sister at the office, the MP announced on Facebook late last night she told the Prime Minister's Office she is leaving the Liberal party. Ratansi acknowledged that she had hired her sister as her constituency assistant — a violation of parliamentary rules — but did not address the claims about her behaviour in the workplace.

"To the constituents of Don Valley East and to anyone I may have disappointed by my error of judgment, I take full responsibility, and to all I do apologize," Ratansi wrote on her Facebook page at 9:38 pm.

Ratansi has not responded to CBC's request for comment submitted on Sunday, despite repeated requests for a response. On Monday night, she said she referred the matter to the Ethics Commissioner last week — after CBC News' investigation began.

MPs have their own operating budgets and are allowed to pay constituency assistants a maximum salary of $89,700 a year, according to the House of Commons. That means Ratansi could have paid her sister up to $269,100 over three years.

The government's chief whip Mark Holland said his "understanding is Ms. Rantasi is disputing" the allegations about her statements and treatment of staff. Now that Ratansi is an Independent MP, he said, it's up to the House of Commons' Chief Human Resources Officer to "adjudicate" the matter and Holland encouraged employees to report their complaints formally.

"We are absolutely committed to ensuring that all workplaces of all members in our caucus are safe workplaces that are positive, supportive and free of any form of harassment," said Holland, adding that no formal complaints have been filed against Rantasi.

The Conservatives are calling on Ratansi to resign immediately.

"One thing is clear — Trudeau MPs continue to believe that they are entitled to a different set of rules than average Canadians," said Conservative ethics critic MP Michael Barrett. "That employing their sister with taxpayer dollars is OK, as long as they don't get caught." 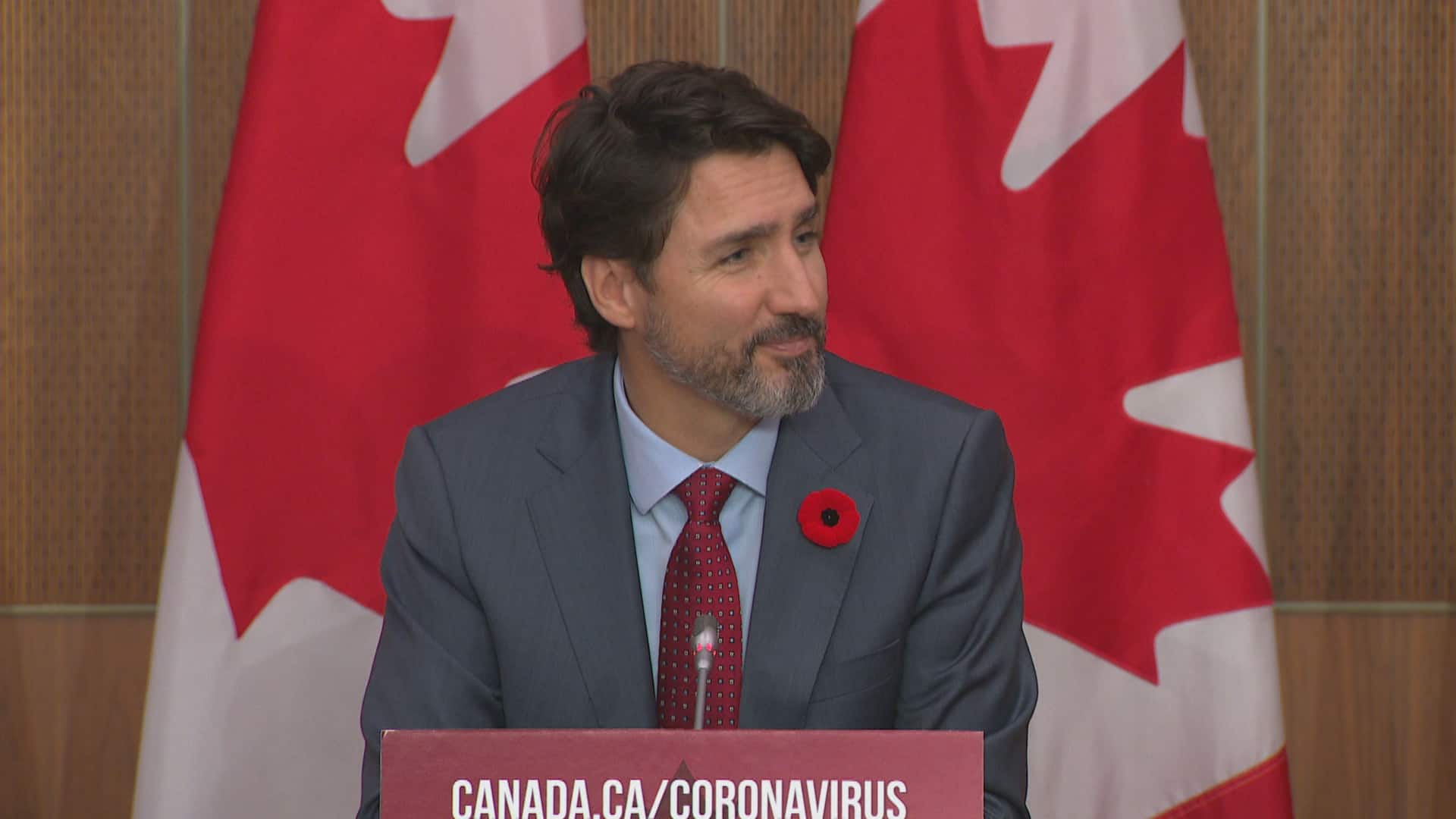 Asked about Ratansi hiring her sister, Prime Minister Justin Trudeau called the case "unacceptable" and lamented the fact that such acts can tarnish the reputation of all MPs.

"I am deeply disappointed by the news I learned yesterday from Ms. Ratansi and how she handled the office," he told a press conference. "It is unacceptable and I expect there to be a thorough followup by the House administration on this."

Ratansi, a backbencher and a trained accountant, became the first Muslim woman elected to the House of Commons in 2004. She lost the seat in 2011 and won it back in 2015. She is currently the chair of the Commons standing committee on the environment.

"She said that there are too many Chinese in [the] riding and [she did not want] any more Chinese," said a former employee. "She also said that constituents shouldn't sell their houses to the Chinese because they don't vote."

"There was definitely a lot of explicit as well as casual racism that I observed and heard during my time in that office," said another former employee. "A lot of vitriol directed to certain ethnic groups, religious groups."

4 months ago
0:47
A former employee of Toronto MP Yasmin Ratansi describes comments he heard Ratansi make about constituents. CBC News has obscured his face and changed his voice to protect his identity. 0:47

Multiple sources said they heard Ratansi discourage staff from working on some South Asian communities' immigration files because she felt some came to Canada illegally and couldn't be trusted.

"Yasmin maintained a certain scepticism toward certain groups of people," said a former staff member. "Stereotypes, really, and [she] used those stereotypes to basically dictate action on certain immigration files."

It's not the first time Ratansi has come under fire for her remarks. She was accused of "victim blaming" in 2017 in response to comments she made about sexual violence during a panel discussion, VICE reported.

A member of the audience told VICE that Ratansi said "'sexual violence happens because women sexualize themselves' and that when it comes to dealing with sexual harassment, women should have thicker skin and treat the encounters 'like a water off a duck's back.'"

'It was an abusive and toxic environment'

The former employees CBC News spoke to also claim Ratansi created a "toxic environment" at the office. Two former employees said they felt Ratansi was frustrated by her lack of career advancement and took it out on staff.

"It was always scary, because you never know what will happen when she comes into the office," said a former staffer. "Whether she's in a good mood or bad mood ... It was an abusive and toxic environment."

The sources claim Ratansi publicly yelled at staff about their work and called people "stupid" for simple mistakes, such as leaving paperwork in the printer or taking photos she didn't like. 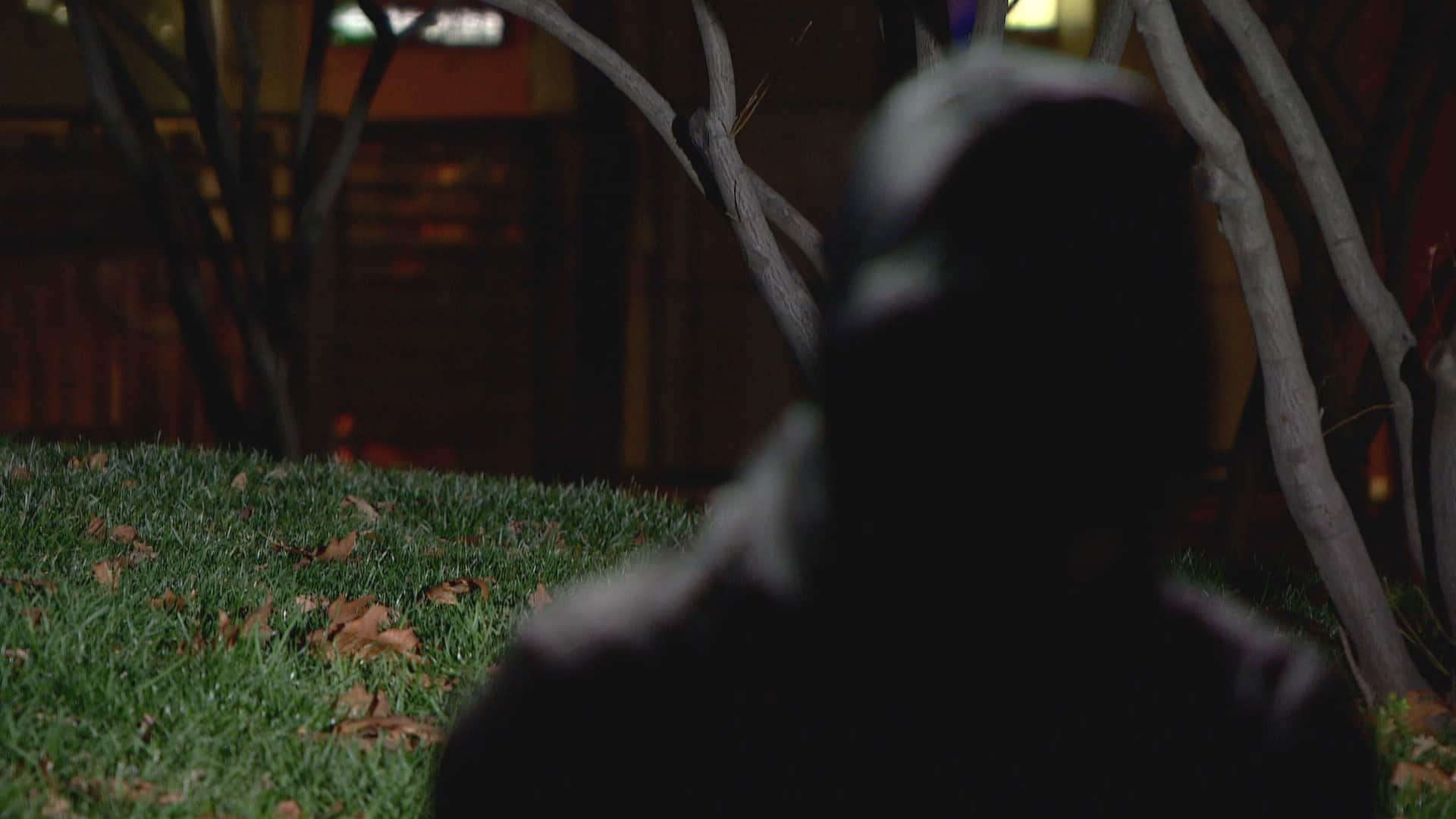 4 months ago
0:18
A former employee of Toronto MP Yasmin Ratansi alleges a toxic environment at her office. CBC News has obscured her face and changed her voice to protect her identity. 0:18

CBC News spoke to a fifth former employee who said that while Ratansi is opinionated, they never felt they were being mistreated or heard any troubling comments.

'This is not good leadership,' said ethics expert

Two other former employees of Ratansi's office defended her and said the claims made against her contradicted their experiences of working with her. Both said they did not hear the MP make inappropriate comments and did not witness staff being treated badly.

Chris MacDonald is a professor at the Ted Rogers School of Management who teaches business ethics. He said the claims, if true, raise serious questions about Ratansi's leadership style.

"I think the overall pattern here, if substantiated, is one that should worry Canadians. This is not what we expect from our elected officials and it's not the kind of example they should be setting."