In a report released Tuesday, Auditor General Michael Ferguson said consular officials respond quickly to individuals on the ground who make claims, but take too long to 'formally assess the allegations.'

2,452 Canadians arrested while travelling abroad during timeframe of audit

The country's auditor general says Global Affairs Canada is too slow to sound the alarm with the foreign minister and other senior officials when a Canadian citizen is being tortured or mistreated in foreign custody.

In a report released Tuesday, Michael Ferguson said consular officials respond quickly to the individuals on the ground who make the claims, but take too long to "formally assess the allegations," and staff are rarely trained on how to conduct prison visits.

He also said the department has a hit-and-miss record when it comes to responding to routine cases overseas where a Canadian citizen has been detained.

According to the report, 2,452 Canadians were arrested while travelling abroad during the timeframe of the audit. About one-third of them were in the United States.

The review looked at 15 cases where torture or mistreatment had been alleged, but did not specify the countries or identify the individuals.

In each instance, Ferguson said, consular officials found the claims "were serious and credible."

It took "between one and six months for departmental officials to formally assess the allegations," and once officials were satisfied "torture or mistreatment had likely occurred," it took them another 47 days on average to inform the foreign minister in writing.

That is unacceptable, Ferguson wrote. 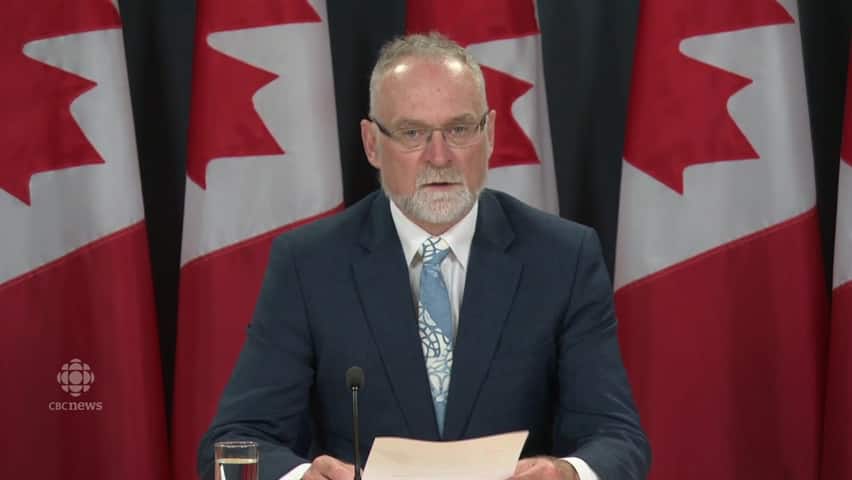 The findings are startling, especially in light of the inquiry into the detention and torture of Mahar Arar in Syria in the early 2000s.

"In our view, taking three months or more to advise the minister about whether a Canadian detained abroad is being or has been tortured does not meet the intent of Justice O'Connor's recommendations," said the report.

In 2006, Justice Dennis O'Connor made 23 recommendations to prevent a repeat of the Arar case. Among them was better training for consular officials on how to spot torture abuse.

Ferguson said the training amounts to one hour of instruction and is wholly inadequate.

"It is very general training," Ferguson said. "It does not go into the details of how to conduct prison visits and how to identify signs of mistreatment."

As of March 2018, six Canadians are still in foreign custody out of the 15 torture and mistreatment cases examined.

Omar Alghabra, the parliamentary secretary for consular affairs, said the Liberal government agrees with and accepts the auditor's recommendation, but casts blame for the scathing results on the former Conservative government.

"Our prime minister is personally committed to making sure that no Canadian abroad feels abandoned by his government," he said. "I want to say that Canadians know the previous government was selective in how they offered consular services, with a lack of sense of urgency and selectivity in how they applied it."

He is referring to — among other things — the high-profile case of Abousfian Abdelrazik, who spent the better part of six years trying to get home from Sudan after being wrongly accused of links to terrorism. He was detained and only allowed to come home after a Federal Court judge ordered his return.

The audit also looked at a further sample of 190 routine cases, and found that in 110 of them consular officials did not reach out and contact the person within 24 hours of receiving the arrest report.

In fact, Ferguson said his audit found that consular staff often make contact from their desks through either phone or email, rather than visiting the person being detained, as federal policy states.

They are also supposed to maintain contact if the individual is behind bars for more than a week, and that is not happening with any degree of consistency, the auditor said.

"While consular officers are required to contact individuals throughout their imprisonment, we found that after first making contact, some officers waited for detainees to contact the mission again themselves before offering assistance," the report said.

Ferguson did give the department top marks for dealing with consular cases when there is an international crisis, and noted that extra staff are deployed in those cases.

Specifically, he looked at how the department dealt with hurricanes Irma and Maria in September 2017, which cut a vast swath of destruction through 16 countries.