Ontario political parties and interest groups are using social media platforms such as Facebook and YouTube to microtarget ads at potential voters, often based on their interests, their age or where they live.

Doug Ford's Progressive Conservatives are pitching at Donald Trump supporters with Facebook ads. Premier Kathleen Wynne's Liberals are directing ads at Facebook users based on their ages and where they live. Andrea Horwath's New Democrats, meanwhile, seem to be running few, if any, Facebook ads. 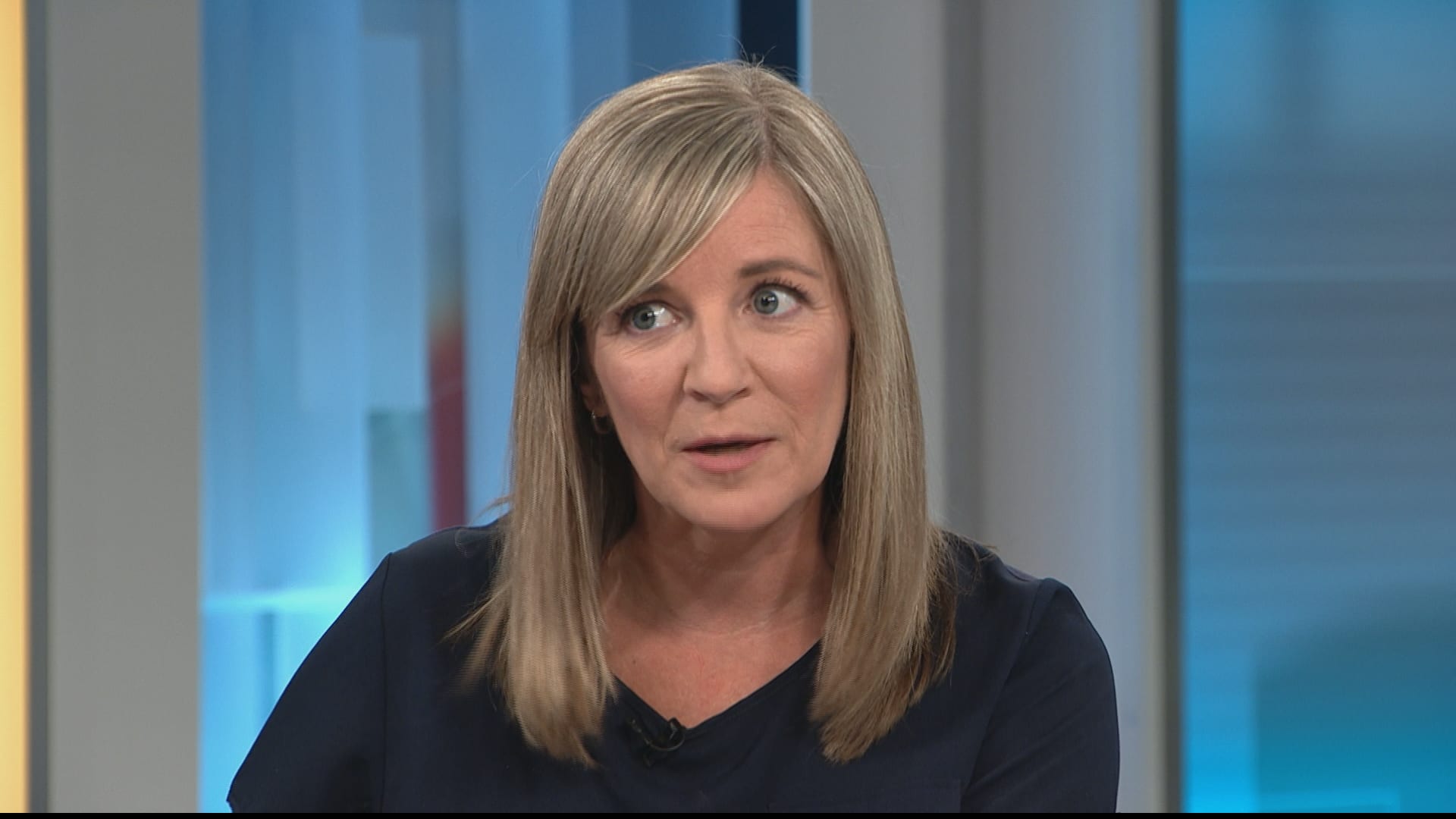 Are you being microtargeted online by Ontario's political parties?

The social media battle already underway just below the surface of the Ontario election campaign is starting to take shape. Far away from the spotlight, political parties and interest groups are using social media platforms such as Facebook and YouTube to microtarget ads at potential voters — often based on their interests, their age or where they live.

Microtargeting social media ads allows political parties and interest groups to send different messages to different types of voters – offering one message to one age group or region, for example, while saying something else to a different demographic.

The role of Facebook in modern democratic politics — specifically, the data it collects that allow campaigns to target specific messages at specific voters — has been in the spotlight in recent weeks following accusations that Cambridge Analytica used data culled from Facebook to profile voters and influence elections.

While political parties have used Facebook to microtarget voters in previous elections, until recently the practice has remained in the shadows. People could see the ads that appeared in their own Facebook feeds, but seldom saw the ads being sent to other voters.

In the 2015 federal election, for example, many millennials were seeing funny, hip ads from Justin Trudeau's Liberal Party, while boomers were more likely to see more serious ads based on leadership or issues.

CBC News has partnered with the non-profit American news site ProPublica to shed new light on the messages political parties and interest groups are sending out and the kinds of people they are targeting.

Facebook, meanwhile, recently launched a pilot project in Canada that allows users to view the ads associated with a given page.

For example, the pilot project allowed viewers who clicked on ads to see that the federal Conservative Party was running attack ads in the Scarborough-Agincourt byelection claiming that the Liberal Party's support of supervised injection sites would bring drugs into the community. The ads appeared first in Mandarin and then in English.

But while Facebook's pilot project can tell you what messages a party is sending out at one point in time, it won't tell you who is being targeted by those ads — and it doesn't show ads that have run in the past.

With the writ poised to drop in Ontario on Wednesday, it appears that Ford's PC Party is tapping into the power of Facebook more than his opponents. A Monday survey conducted using Facebook's ad pilot project showed that the Ontario PC Party was running 23 different ads; the Liberals had nine and the New Democrats had none.

But political parties aren't the only ones turning to Facebook to set the stage for the upcoming vote and strategically target their ads. Interest groups also have jumped on the bandwagon.

For example, the pro-Conservative group Ontario Proud has been targeting people who 'like' the Canadian Taxpayers Federation on Facebook with ads saying billions of dollars have been lost in Ontario to government scandals.

CTF federal director Aaron Wudrick said he was not aware that Ontario Proud was directing ads to his group's supporters.

"They must have selected us as a target," he said. "We do not share our lists or any data with anyone."

Marc Mayrand, former federal chief electoral officer, said Canadians — and those who run elections — have to be aware of how online advertising takes aim at specific groups of voters.

"I'm a little concerned about the outsiders," he said. "If you look at the U.S election and even the British referendum, you see that outsiders tried to manipulate the electorate. That's a concern."

Mayrand said it will be interesting to see what third-party interest groups do during the Ontario election.

"We're not all going to experience the same election campaign," he said.

"I think it is the Wild West," he said. "It's not politics that has anything approaching the kind of regulated structure that we sort of took for granted."

Want to help us keep an eye on Facebook advertising during the Ontario election? Download the ProPublica browser extension here. See a political ad on other social media sites? Send a copy of the ad or the url to elizabeth.thompson@cbc.ca or mike.wise@cbc.ca